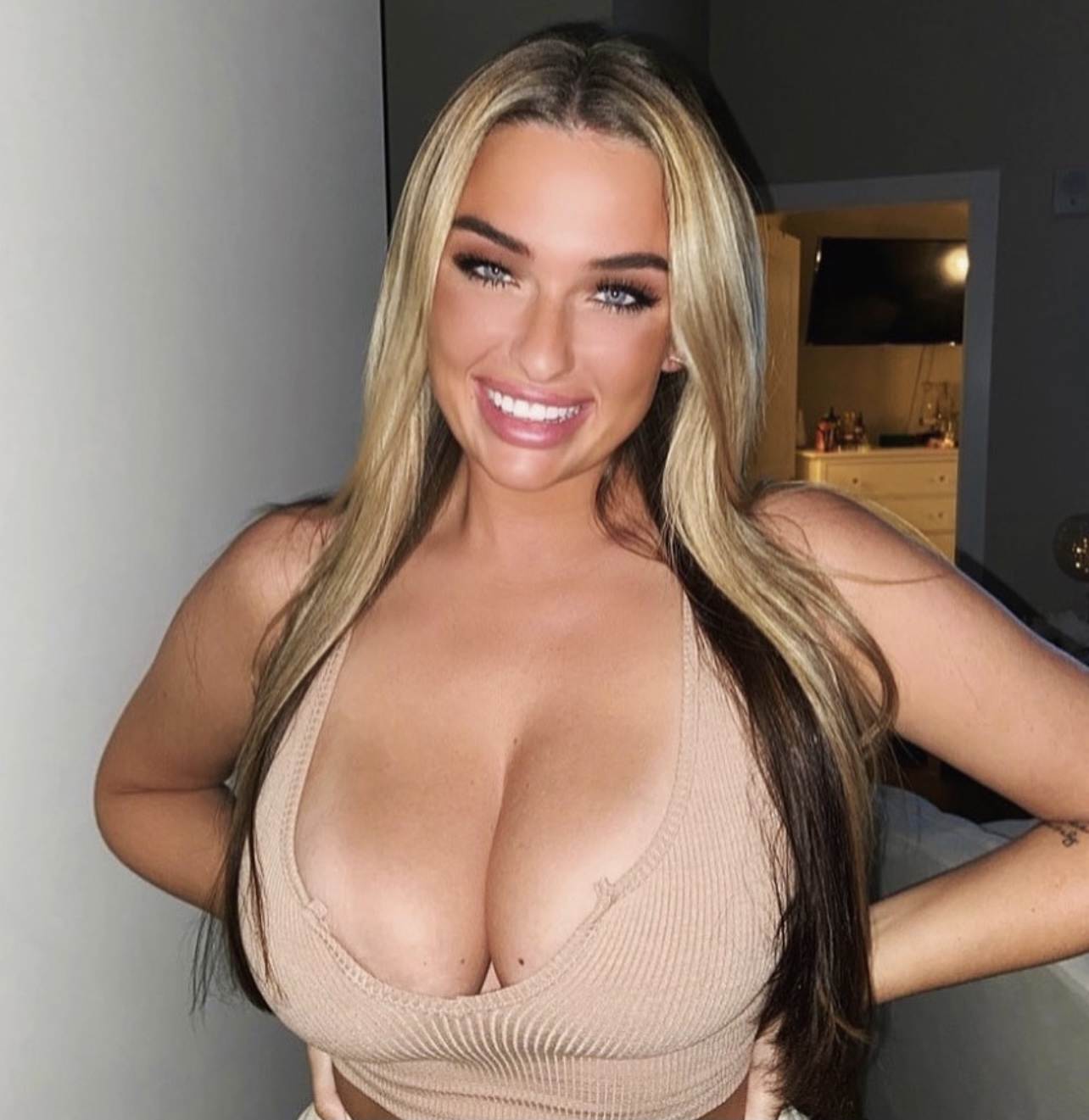 Savanna Rey is taking her already successful career down a different avenue in 2021. This social media influencer is looking to build a DJ career in the music industry. Somewhat of a questionable feat for most, Savanna Rey has no doubts that she will be able to take on both routes. With over 1,300,000 followers on Instagram, she should have no trouble building a music career from her following alone.

Not only does Savanna have a substantial social media following in her back pocket, but she’s already seen success and potential in the music industry before. Being featured on the lineup of multiple music festivals, including the Breakaway music festival in Columbus, Ohio, has helped Savanna make numerous connections within the music industry in a short period of time. Connections are essential when it comes to getting where you need to be, and Savanna knows this. Half her battle is already over with the connections. Now she just needs to get more music out for the world to listen to.

In 2021 Savanna has at least 12 tracks planned to release over the year and set up a tour to multiple college campuses across the country. If she can make both of those things happen, there’s no telling how far she will boost her career within those 12 months. She knows that if she trusts the process that everything will go according to plan.

There’s no doubt that Savanna has unlimited potential to take this thing as far as she sets her mind to. She’s seen the success that comes when you speak things into existence, and right now, she’s speaking it more than ever. This young DJ is going to make a big splash within the music industry as time goes on. Stay up to date with Savanna Rey to see where she is along the journey, as it will be fun to watch. There’s no telling how far this could go, but in Savanna’s mind, there truly is no limit.