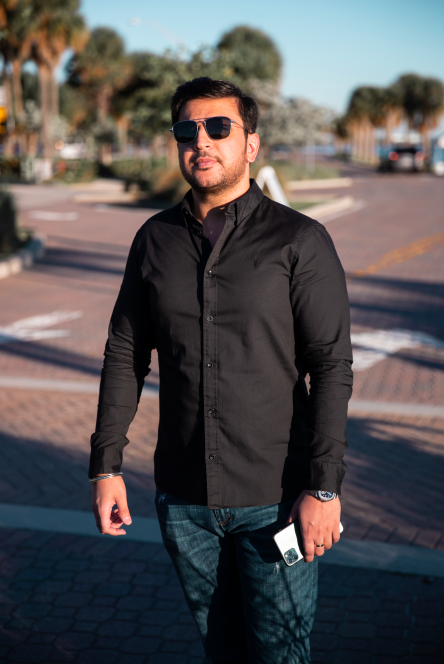 Varun Datta is a producer from New Delhi, India, who has come off a win with his three releases last month. From learning more about Varun Datta’s story, it seems he has an upbringing that has so far been the formula for his success.

Growing up, Varun Datta was very close to his father, who also was an entrepreneur. He would often learn from his father about different strategies, which he would later implement into his practices. A few years passed, and Datta began his own business, where he found significant success, allowing him the free time to pursue music.

For Varun Datta, many things go into his music career. He focuses now on the music side but also heavily on the business end. From his past business experience, he now uses networking skills, which have helped him land a major record deal with Rumor Records. With this new signing, Varun Datta was finally able to release three songs under their distribution.

While most success stories often start from the middle, it’s a pleasure to see how Varun Datta got his start. He has always had dreams to release music and slowly worked his way up the business ladder until he finally released his first song ever.

Savanna Rey is Making big Moves in her Career

The Rise of Independent Artists Dictates the Future of Music Industry