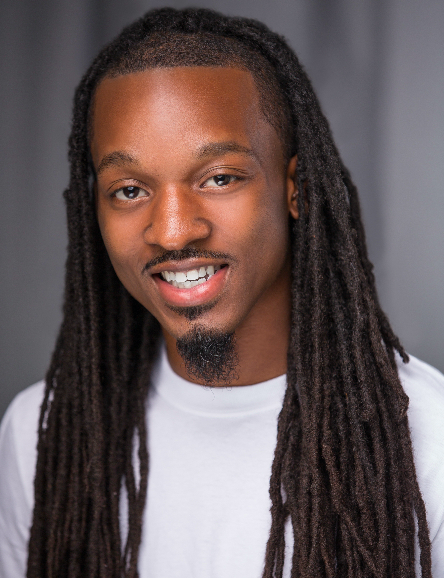 Formally known as Young Lyrical Dreads, Remarcus Steele changed his name to Vigilante aka Vigilantelom while in college in 2014. While in audio engineering school, Vigilante recorded his debut album “Flawless Victory.” This album features hit singles such as “That’s How We Do It”(That in which has been taken to over a 100 radio stations) and “I Can’t Breathe” which has been performed along side the NAACP.

Vigilante is a member of a self-appointed group of citizens who undertake law enforcement in their community without legal authority, typically because the legal agencies are thought to be inadequate.

That sums his inspiration up in one. 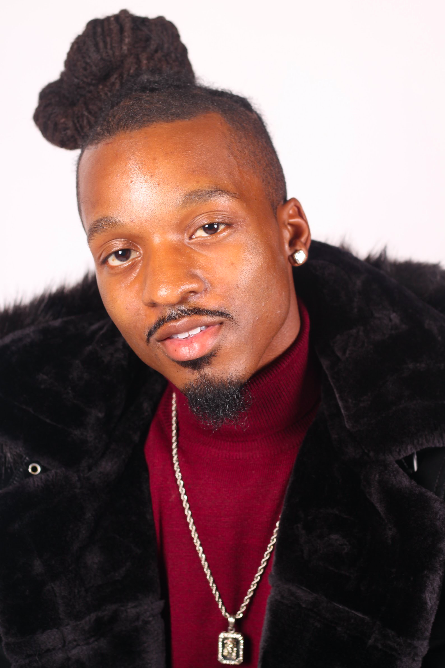 Remarcus “Vigilante” Steele is currently signed to Gage Talent Agency and Premier Modeling and Talent Management. Remarcus has been on projects such as “A Little” with Regina Hall and Issa Rae, The lead on the hit show “For My Man” and a guest star on “Fatal Attraction” both airing on TV one. Also costarring on an episode of Homicide Hunters. Remarcus is currently touring hit musical stage play “Go Back and get God” as the lead antagonist Fearless.

He has premiered on shows such as 107.9 with Erin Rae, Jay T and Has freestyle of the year with Radio God Stu. Also my Streetz 94.5 with Ferrari and DC. Was even on Be 100 Radio with Debra Antney. Lastly he even made daytime television appearances on the Rich (Rich In Faith Tv) and Beyond Ordinary.

In 2020 Remarcus will be premiering in his first animation film “The Little Giant” as the lead Dax and “21 Questions” as the lead Michael. Both are set to drop on Netflix.

You can find Vigilante on all social media platforms