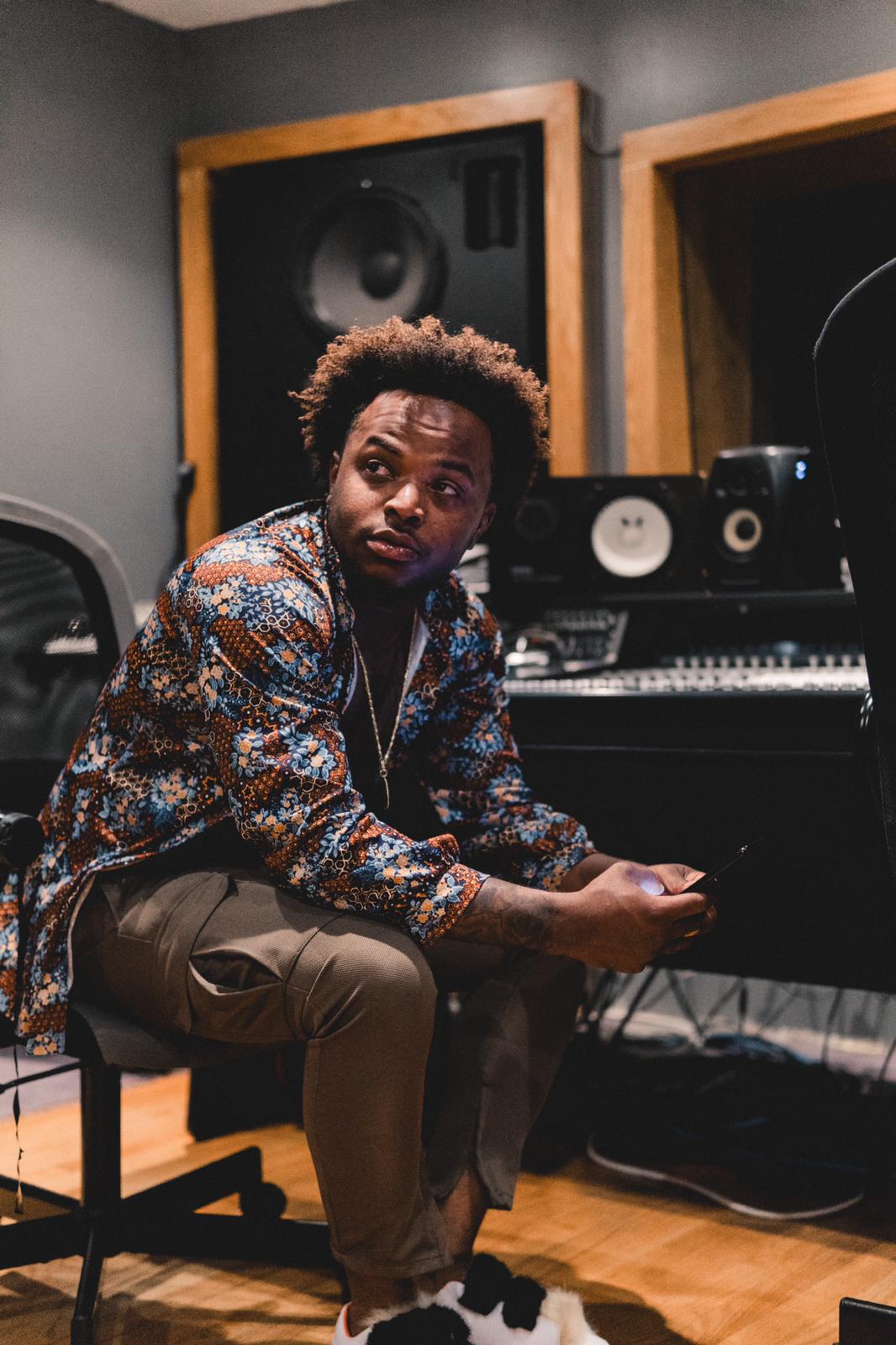 ImSoMaleek’s version of R&B has hit the right chords and his upcoming project too is nothing short of excellence.

As a musician entrepreneur one requires a very specific set of characteristics and skills which helps them create a huge impact among the audience. A musical entrepreneur also looks out for enlightening their art along with their colleagues’ art. Musical entrepreneurs seek out ways and means to enhance their music career and also to sustain in it for a longer period. This is part of the new modern music industry and isn’t possible without the desire and cautiousness of the musicians.

ImSoMaleek is one prime example of an artist who adapts with changing times. The Bronx NY born musician specializes in his alternative version of R&B and has created a lasting impact on his viewers with his passion for music. Maleek’s expertise in the world of R&B is simply astounding. He has not only learnt & followed the history but has witnessed some of the biggest changes in the world of music which has made him & his music, flexible. 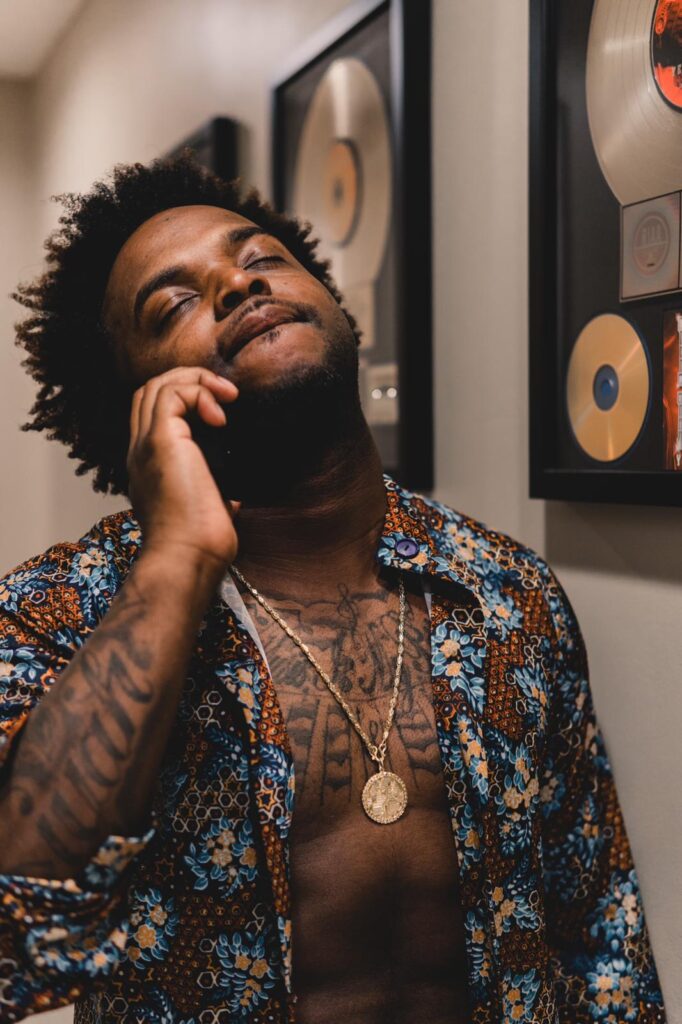 ImSoMaleek previously worked as an actor in big projects like Me, Myself and Irene, Preaching to the Choir and The Lion King’s Broadway version. He decided to do something with music because since his childhood he was interested in music but somehow never came to terms with it. Maleek however, did sing a song, as a lead in 3on3. He decided to plunge into the highly contested market and tried his own version of R&B. ImSoMaleek was mentored by the legendary Wyclef Jean. Maleek has learnt a lot from him and was prepared thoroughly before going out in the market by him. He has hit the ball out of the park with his upcoming new project called “King Of The Hill” -narrated by Hip Hop Icon Dave East. The song encapsulates Maleek’s personal experiences with love.

Maleek has himself penned the lyrics of the song which gives it a personal feel and produces a highly introspective opus with a super contemporary, listenable sound. Although Maleek is famous for his R&B music, he still gives hints of pop and a distinctive soulful vibe. Maleek knows the pulse of the audience and can switch his music accordingly. Inspired by Justin Timberlake, Usher & Musiq Soulchild, ImSoMaleek has achieved quick success in the music industry.

ImSoMaleek is geared up to go on tour with his band & music label, Sound House Worldwide in 2020-21, which will play a pivotal role in the longevity of his success.