Why 2019 is not a good year for opening up to international gambling?

The facts speak for themselves. Svenska Spel reported 2.2% fall in sales to SEK8.8b. It also suffered a 10% decline in the land-based operations.

Even the ATG horses betting monopoly reported overall sales of SEK4.1b, which is also on a decline with -1.5%. Like Svenska Spel its land-based operations were down by 10.7%.

In January 1, 2019, Sweden got the license for international online gambling. According to Casinopro, operators in Swedish market in 2018 reported sales of SEK6.7b, a year-on-year rise of 12.4%. So, that’s a huge win for the revenue. Online gambling revenue increased  by 5.2%. These international sites helped with the 29% rise of Sweden’s overall market in 2018.

Even the country’s lottery business had a mixed result. Most of the lottery operations resulted poorly last year. The country’s lottery led by Postcode Lottery’s sales failed by 2.7%.  The Folkspel lottery was the only exception. It’s revenue increased by 3% to SEK673m.

The online operators were given a chance till March  to prove their worth. And Minister for Civil Affairs Ardalan Shkarabi gave them a time period within which they needed  to bring noticeable change.

Steps to improve the revenue

Ardalan advised the operators to invest a bit in moderate advertising at least. Consumers in Sweden aren’t aware of  change in laws. They need to understand they have little to no obligation towards the law now.

Hope this year reaped different results, and Sweden sees a change in its gambling revenue.

5 Reasons you need Video Content in your Social Media

How new Legislation is Affecting the Swedish Casino Market 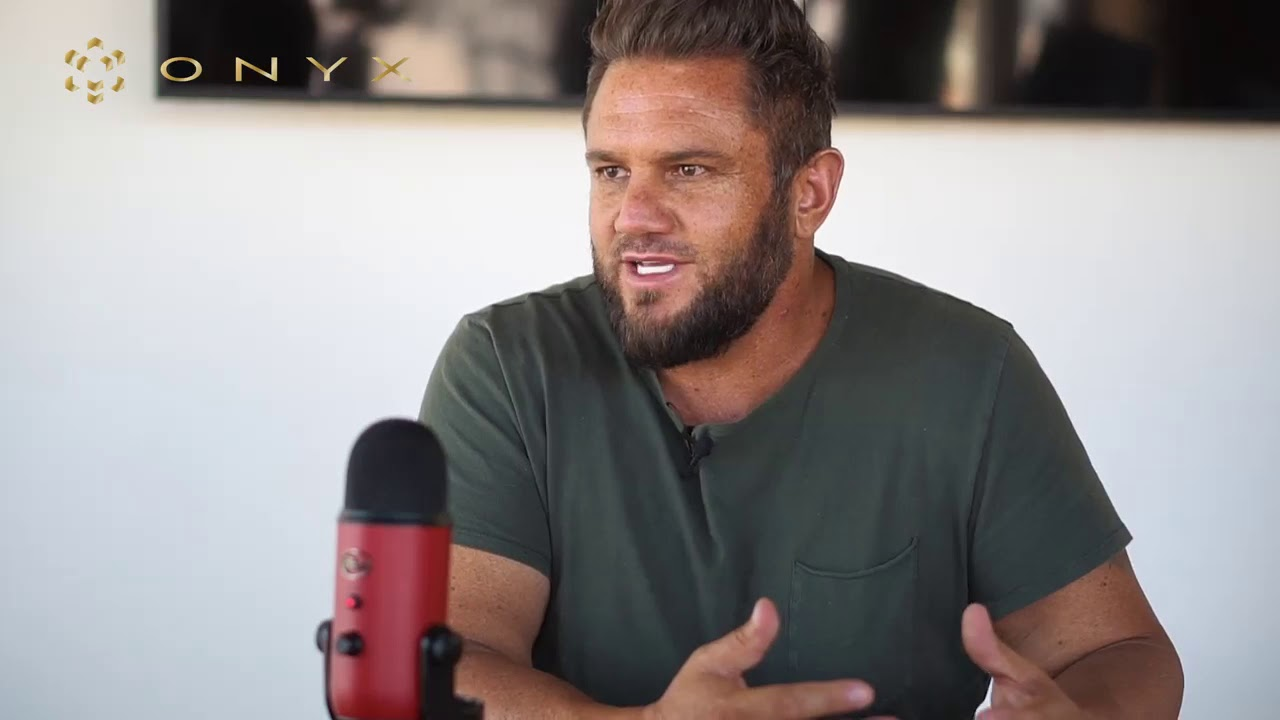