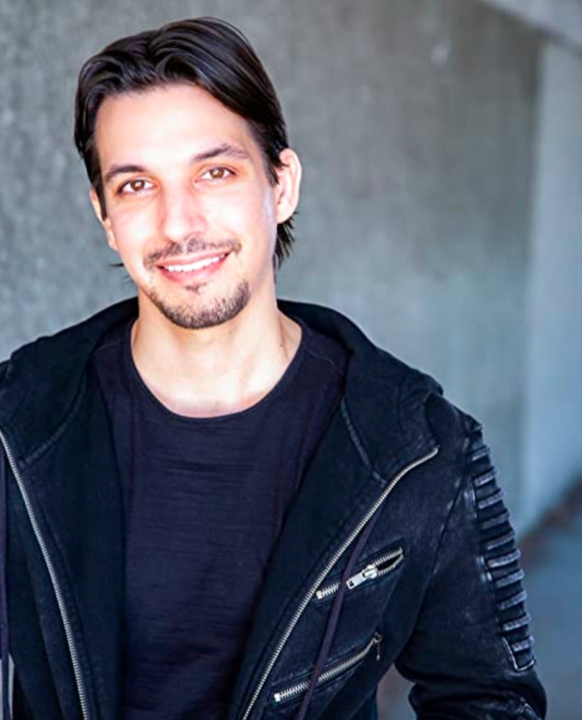 Originating in 19th century Europe, films have long been considered a medium of transformative entertainment. Beginning with Louis Le Prince’s Roundhay Garden Scene in 1888, people expected to see something extraordinary that catapulted them away from their dreary reality, even if only for a fleeting moment. Initially, films were rather short and contained no synchronized dialogue. However, with the establishment of the American film industry in 1914, films became substantially longer, propelled by advancements in technology and storytelling. As the filmic medium came into fruition, it attracted a wide array of talented artists—the first wave of filmmakers and auteurs. These rising artists experimented with various themes unique to their own lives and communities, and—whether knowingly or not—they showed that the medium of film had an ability to truly touch the soul. As moving image content became increasingly popular, the Hollywood Studio System emerged, transforming a once infantile medium of entertainment into one of the world’s most bonafide commercial enterprises. And while the film industry today continues to be dominated by these major studios—Universal, Paramount, Warner Bros., Walt Disney, and Sony—one aspect of the film industry that has been a key player since the medium’s inception is that of independent film—and the artists who fight to tell unique stories. Driven by the minds and creativity of artists outside of the established, multi-billion-dollar entertainment conglomerate that is Hollywood, independent films often stress reality and focus the lens on stories specific to the independent filmmaker’s unique perspective and life experience. Today, independent films have gained significant traction among cinephiles and continue to attract bright minds to tell stories much different than the franchises, remakes, and comic book adaptations that dominate today’s box office. One such artist working his way up in the independent film sector is Tarek Tohme.

A Burning Desire for Filmmaking

On August 28, 1989, Tarek was born in Santa Monica, California, to a Lebanese immigrant father and American mother. His father exposed Tarek to the entertainment industry at a relative young age; however, his father’s work was in the music industry rather than film—he served as pop icon Michael Jackson’s manager. Tarek completed his early education at Harvard-Westlake High School in 2008. From a very early age, he harbored a passion for storytelling, first beginning to tell stories in a video art class that was offered in ninth grade. Tarek’s passion for the medium drove him to attend the University of South California’s School of Cinematic Arts, where he obtained a degree in film in 2013. Owing to his stellar academic background, he also became the university’s prestigious, full-ride, Trustee Scholarship recipient. Upon graduation, Tarek decided to venture into the filmmaking world as a producer. To his credit, some of his feature films include Don Quixote: The Ingenious Gentleman of La Mancha and In Dubious Battle. But these projects were only the beginning of Tarek’s gradual rise as an artist.

Tarek had found the independent film world to be quite fascinating—it was a sector of the industry that enabled artists to create works of art not limited by budget, cast, or executive opinion. It was the lone space in the film industry where an artist could truly tell the story he or she desired to, while simultaneously providing opportunities for artists and production personnel that the established Hollywood system might not see as lucrative due to their unproven monetization power. After producing several feature films, Tarek went on to test the directorial waters. While he had directed several short films and a segment of the feature anthology The Labyrinth, his first full-length feature film as a director was Hold On, starring Luis Guzman, Maurice Benard, Flavor Flav, Beth Grant, Micayla De Ette, and himself. The film entered production in 2016 and was first released to American audiences on December 6, 2019. Hold On portrays the life of an overlooked singing prodigy who develops an unlikely creative bond with the son of a famed music manager. The film was Tarek’s attempt to cathartically transform the traumatic personal and professional experiences of he and his real-life best friend Micayla De Ette into a work of art that could shed a light on De Ette’s incredible music talent, while also serving to inspire others who are struggling with the loss of loved ones or unrealized dreams.

The years prior to the film’s conception were a challenge for Tarek; he was grappling with the loss of a mentor to cancer and the recent disappearance of a dear friend. His best friend Micayla De Ette (the star of the film) was also struggling with her own grief. She had just lost her sister and was losing a hold of her once undeniable musical dreams. In De Ette’s words, “[losing my sister] rocked my life. It rocked my faith. My family is still recovering.” While both Tarek and De Ette were in the midst of their respective struggles, in each other they found something beautiful—they found unparalleled friendship, support, and a reason to make a meaningful change in the world.

Tarek and De Ette’s collaboration conceived a special work of art that continues to be loved and supported by many individuals. In 2017, Tarek joined forces with De Ette in laying the foundation for a music production company, “De Ette Dream Productions,” with De Ette as the company’s primary creative force and Tarek as her partner.

“We are going to get this to a point where we can make it successful and then hopefully bring on other people who have similarly been overlooked and not had the chance.”

In conjunction with Tarek’s film production company, Stone Canyon Pictures, Tarek and De Ette hope to provide a gateway for people to realize their true potential in the film and music industries.

And while he is ambitious and will go to great lengths to bring real, inspirational stories to the big screen, Tarek is not one to boast. “We are not doctors or heroes saving lives. We are not changing the world in some profound way. But if the films or music we create can positively impact just one person’s life—if we can inspire one person to keep hanging on—then we’ve done our job.”

And despite his humble claims, Tarek’s work carries a magical quality. It not only inspires those who are struggling, but instills a sense of hope in aspiring filmmakers and artists who might not have the courage to put their art out to the world. Tarek’s rise in the industry is proof that it sometimes pays off to take the road less traveled in Hollywood. Through this inspiring journey alone, one could argue that Tarek Tohme is, in fact, changing the world. But just like the young auteurs of the 19th century, he may not realize it yet.