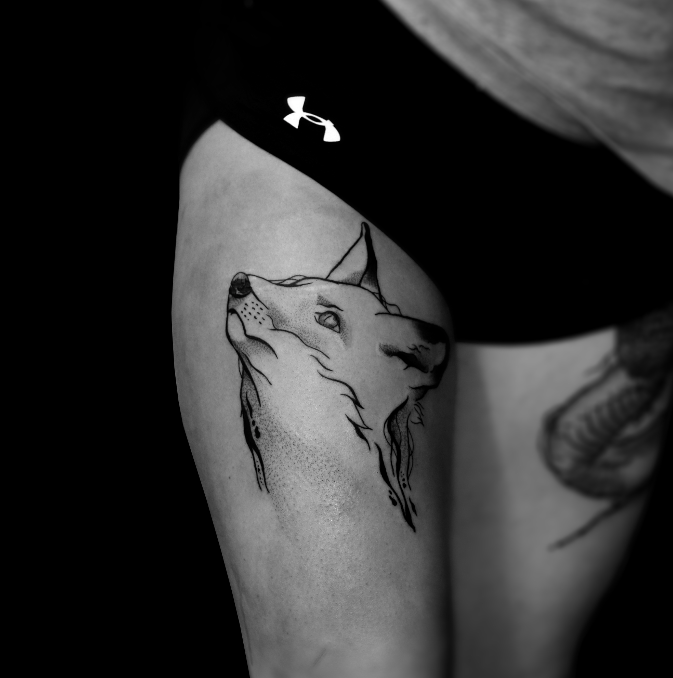 Ace Connell is a man with a family of four who loves nature and tattoos. To him, any form of art is beautiful and worth nurturing. He is the co-owner of the Tattoo Studio “Regenerates.” Ace, along with Chris Sally, opened the tattoo studio. It looks more like a recording studio than a tattoo studio. The studio is full of instruments on every wall, mics, an upright piano, and guitar amps. Chris and Ace have made Regenerates a place of their own making.

If there is any vacant space in the studio, Ace and Chris fill it up with their artwork or go and fill it up with antiques. As one walks into “Regenerates,” they are met by a vast circus poster original print from the ’60s. The poster suits the ambiance of the studio because it has a light-hearted feel to it.

When asked where Ace Connell drew his inspiration from, he said that it was Mother Nature. There is no greater artist than her. That’s why Ace has been so inclined towards wildlife tattoos. His art training and mentoring was with Samantha Youssef. She is an ex-Disney animator. They both believed that tattoo was a way to capture the flow of nature or imitate it.

Ace Connell has a family of four, and he has to fund all of them. But he is happy that he gets to follow his passion every day and turn it into a profit. His partner’s dream was to raise a big family. So, it is only Ace who brings in the money to the family. But he couldn’t change it for the world. COVID-19 may have forced Ace and Sally to close the shop for 4 months, but it was time well spent with family.

The Efforts Behind Getting That Perfect Cut By Vicblends

Kagan Dunlap, the Fitness Expert, and Bodybuilding Enthusiast Shares His Recipe to Success

Successful & Proud: How to deal with success shaming according to Global Celebrity Life Coach Myke Celis 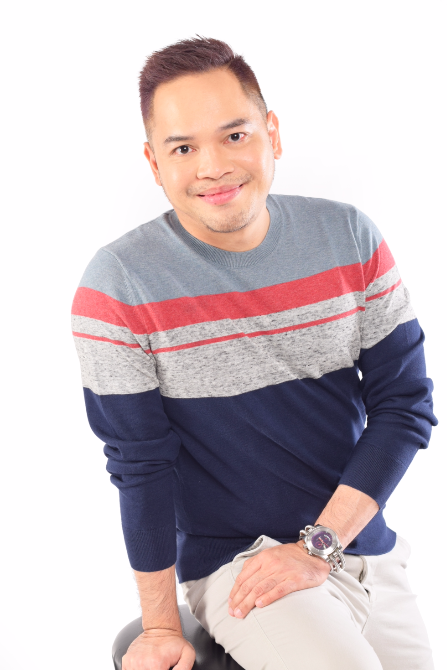 The unreasonably common notion of success shaming has dominantly started to enter in our society where ridiculing and berating someone for their success based on assumptions and envious guilt has practically become habitual. The current usual mindset of shaming someone with a thought of “singling out” their opinions with criticism is rife. The surprising fact is, that, sometimes one is unaware of that guilt and envy in them, which has overshadowed their true sides. The one who casually comments, “I despise how easy it was for her to get money without working hard” would never deny the money won by the lottery.

Global Celebrity Life Coach, Myke Celis, popularly known as the Unicorn behind the highly popular international coaching brand, #BestMeEver,  talks about how success shaming and has unknowingly become a part of life. Myke says, “Nowadays with the rise in social media usage, people tend to be more critical about others as they continuously compare themselves and their space. On that note, even if a person posts about an achievement or a personal milestone in his life with good intentions, others are quick to judge and make that person feel bad for actually thriving in his space, based on how they perceive their space and the status quo.”

Celis as a professional, Certified Global Master Coach for Life Coaching, Neuro-Linguistic Programming & Timeline Therapy is currently thriving as a global expert in self-empowerment to help people be comfortable with themselves and their success. As he focuses on the current issues of online bullying and success shaming, he mentions how it has drastically evoked changes in self-confidence where he strives to illuminate others with his experiences and mentoring to lead them to their own #BestMeEver. He says, “Don’t ever feel guilty for being successful because you deserve that success. The greatest disrespect you can do to yourself is to believe when others say that you are not deserving or that it shouldn’t be done. Your success and happiness are what matters most at the end of the day. It’s all about you.”

Currently, Myke has numerous coachees and mentees under his stable who are composed of celebrities, highly successful people and top executives from various parts of the world. With his experiential journey in coaching and mentoring countless people of different genders, age, cultures and races, he highlights the most common age group who strangle themselves with the idea of success shaming are teenagers who are constantly in the quest to secure high standards of swanky online life. Celis, the international best selling author of 5 inspirational titles explains, “Every single time I would give a talk to high school students, this issue comes out. Evidently, they are pressured because of what they see or notice in their usual surroundings. I always tell them to just focus on their journey,  redefine what success means to them and commit to themselves accordingly.

Myke Celis, who’s now making waves worldwide with his numerous speaking and coaching engagements,  believes celebrating success or accomplishments should not be a source of shame; in fact, it is the people who “choose” to see things with insecure perspectives who should rethink their ways. He further emphasizes the idea of self-empowerment as, “I think people should learn how to mindfully appreciate the success of others while working on their own without comparing negatively. That’s the way every story, from everyone in this world, becomes inspiringly empowering.”

Seen to be the next big name in life coaching from Asia, Myke Celis continues to grow his influence worldwide inspiring people globally to embark on their journey to self-empowerment and allow them to be comfortable with their success, no matter what other people may say or how they may react towards it. “Own your success because you fully deserve it. Don’t let others make you feel otherwise.”

As an International Subject Matter Expert, Celis has this to say to put a stop to success shaming in general:

“Instead of finding faults in the success of others, focus on finding ways you can uplift yourself. Understand what can you learn from them, what can you apply, what can you do differently so that you can celebrate your own success alongside those who have been successful before you. The world becomes a better, happier place to live in as we support each other”