Porsche developed a faster version of the car in 2017. It made an upgrade to the Porsche 919 Hybrid. And it did so, to bid on Nordschleife track record. In the track, Porsche 919 Evo is a dream. It works its magic with its agile features.

It has more power, more downforce and reduced weight. Timo Bernhard made history when he clocked a time of 5 min 19.546 secs on the historic 20.832 km course. Leupen thinks his team can do better.

He says that his Toyota team, which is not far from Nurburgring in Cologne can do it better. And he vouches for the uprated TS050 Hybrid to do the job. He said, “I would like to try that, that would be fun! I think his car would be quicker on the Nordschleife than the Porsche.”

But even though he thinks that Toyota can do a better job, it is not on Toyota’s plans now. He reported that such a thing needs planning, time and money. It needs budget and strategy. But now Toyota has too much on its plate already.

Leupen’s hopes with Toyotas cars, is high. He also believes that the outgoing TS050 Hybrid that has been revised for its  farewell season can outplay many.

He thinks that it can improve the lap record at Circuit de la Sarthe in its last Le Mans 24 hours appearance. Just before the slower hyper cars come to play.

Leupen said- “The new cars are a bit less complex, but we had to reduce costs. This year is the end of a beautiful era in which we witnessed the quickest and most efficient cars ever at Le Mans. That doesn’t just include our car but also Porsche and Audi.”

Hope this season has a great championship. Even with slower cars there is still much to experience. 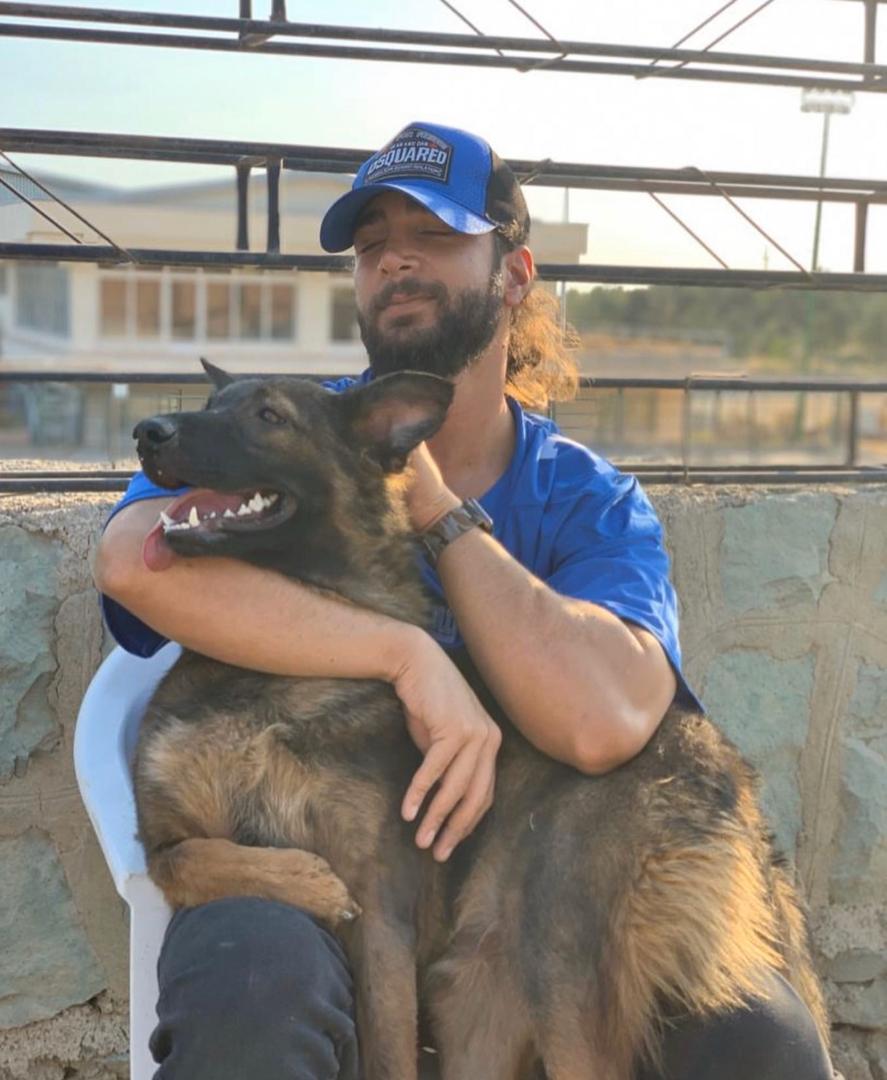