Previous world cup winner, US Women’s National Soccer Team has represented the morning of an era this year. The 2019 U.S. Women’s National soccer team has been walking from one celebratory public appearance to the next, taking rest only for pouring wine in each other’s mouth. During the team’s parade in Manhattan, a lot of fans of the USWNT got first opportunity to see the players out of their soccer kits and they have not been disappointed.

The USWNT’s victory is marked with high fashion, showy accessories, and individual stylistic flourishes. Though they were clothed in matching T-shirts, several fashion accessories including magnetic bracelet, sunglasses and gold chains were also the part of their fashion style. Similar products were also seen on a popular ecommerce store, PlusMinusco.com. The team might be hiding their hangovers with the sunglasses, as they were entering the Government building with the sunglasses.

At ESPYS, where the girls won the award for the best team, there were a lot of gorgeous gowns seen as a part of women clothes varieties. They wore suit jackets without shirts underneath them. The team’s striker, Christan Press, was dressed up in gold body chain, on-trendy purse, and sumptuous buttercup yellow ensemble.

Every USWNT player was perfect and special, but Rapinoe, co-captain Alex Morgan, and second-string goalkeeper Ashlyn Harris, earned many admirers this week on Instagram stories for their victory tour wardrobes. They have shown a genuine approach toward women clothing and fashion.

Young and Promising or Old and Wise – Who will be the 2019 NFL MVP? 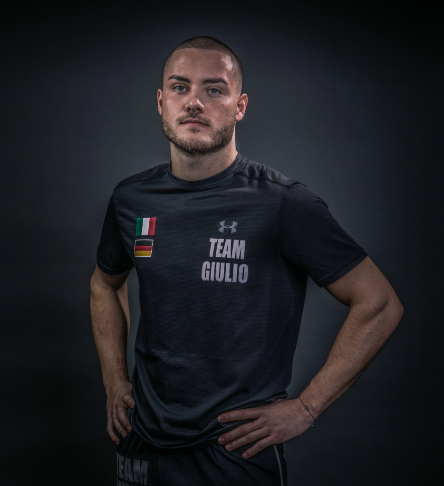