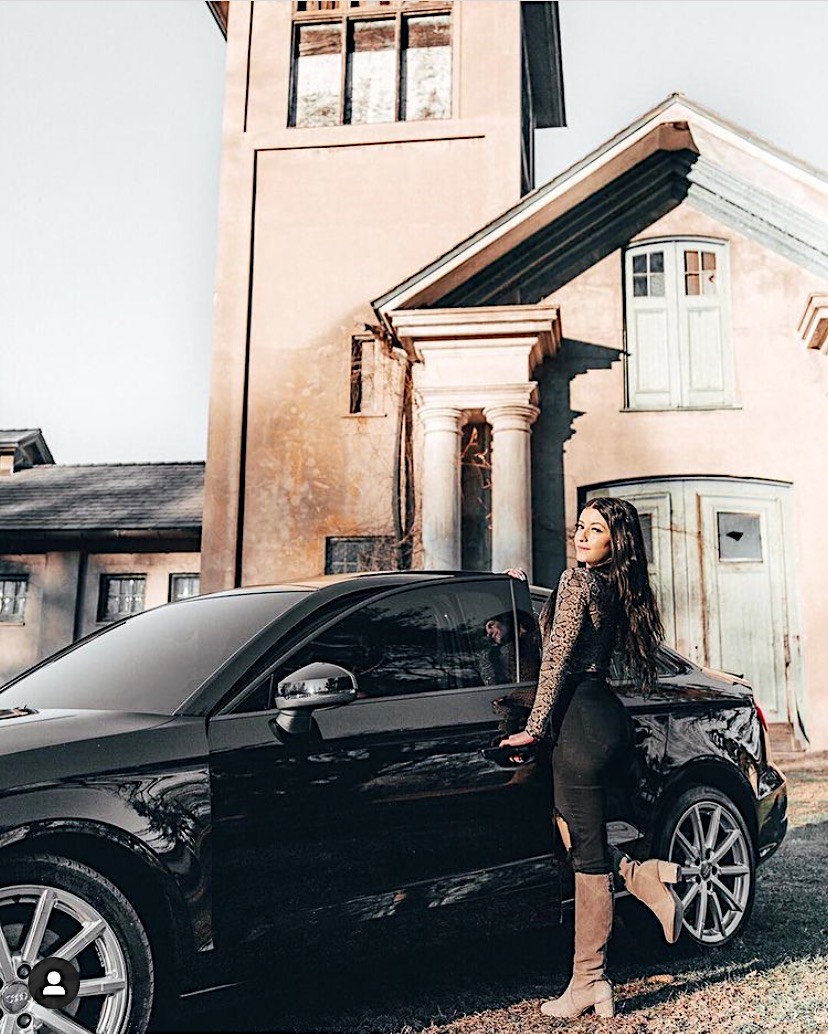 Ana Nello grew up with parents that made her believe she could be anything she ever wanted. This confidence grew over the years and has given birth to her new venture, becoming a world-renowned DJ. These dreams have received lots of backlash, but Ana Nello has silenced the haters with her success so far.

Ana Nello first began in the entertainment industry as a model. She has been in countless magazines and has been featured on Instagram pages with millions of followers. Now taking her crack at the music industry, she uses her drive to become successful here as well.

Already Ana Nello has delivered three hit singles in 1 month. Her biggest release was her most recent single named “Atmosphere.” On release day, Ana Nello used her connection to set up radio play for the track, debuting on a few large networks across the country. This boosted her career, and she has since gained more opportunities with music.

When people thought Ana Nello couldn’t do it, she silenced her haters by proving her success with numbers. Already getting thousands of radio spins across the country, Ana Nello is in the process of proving the naysayers wrong.

Mixed by Kamillion is Chasing his Childhood Dreams 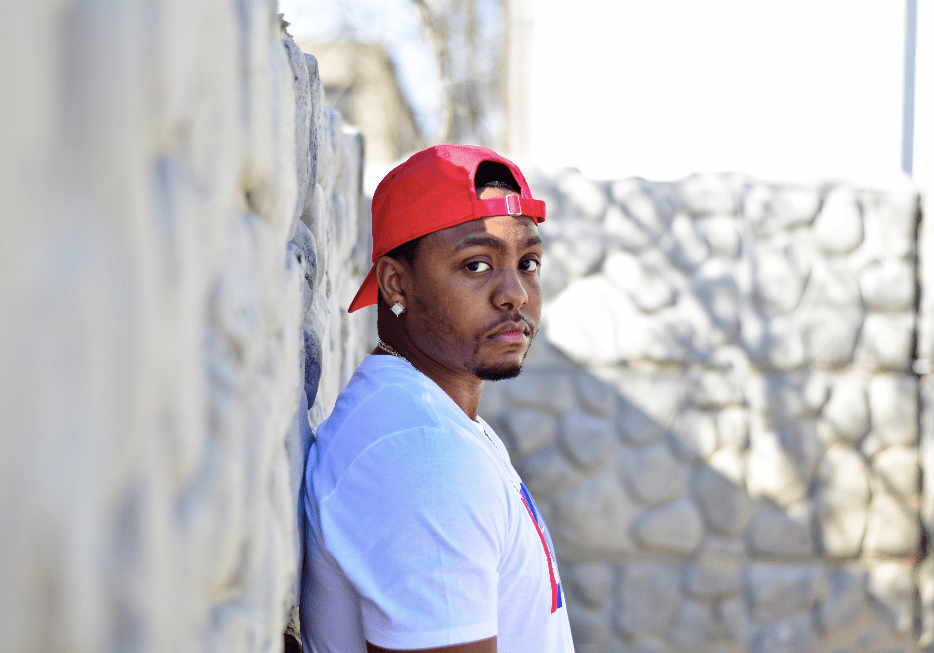