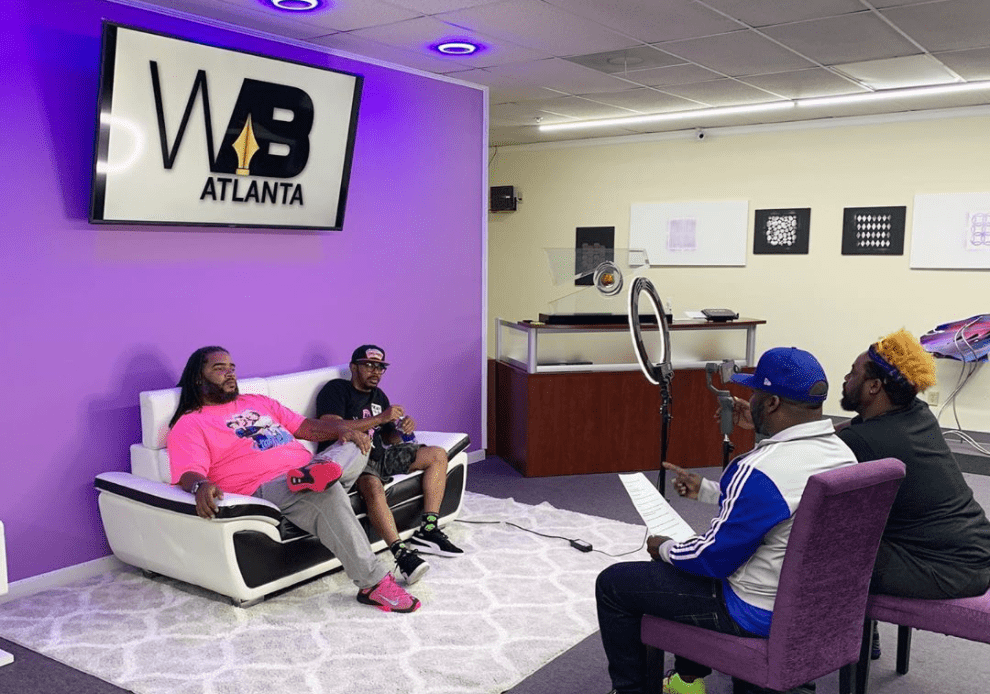 Writrz Block has presented an open space for music artists from different genres to showcase their talent. It is founded by Bakir Floyd and James “Gotti” Floyd in March 2020 and the creative agency is located in New Jersey, Atlanta, and DMV. Writrz Block is a music group that has organized a competition to challenge any artist from any genre to record a song dual.

Writrz Block focuses on the creative process of artists when they create their music. This is something that makes it different from many music tv shows. The music group is currently working to promote the two singles by Bakir Floyd titled “2:am” and “Questions” to chart them to the top 10. This project captures the creative process of songs and it studies the minds of the artists to analyze their reasoning behind creating the melody and the content of the lyrics.

There is also an iOS app launched by the Writrz Block to allow artists from any genre to challenge each other to a 24-hour song dual. This will help to select the best creation available in a competition and it will highlight the talent of different artists.

In order to spread its reach, Writrz Block is looking to expand its reach by joining a major label and network. It is working to showcase the unique creativity of artists and the creative process in song making to the world. Hence, it is presenting an open platform for young artists to gain recognition by showing their creative process to listeners. Visit the links below to know about Writrz Block.

Meet Gilmas, a french music producer in the heart of New York City