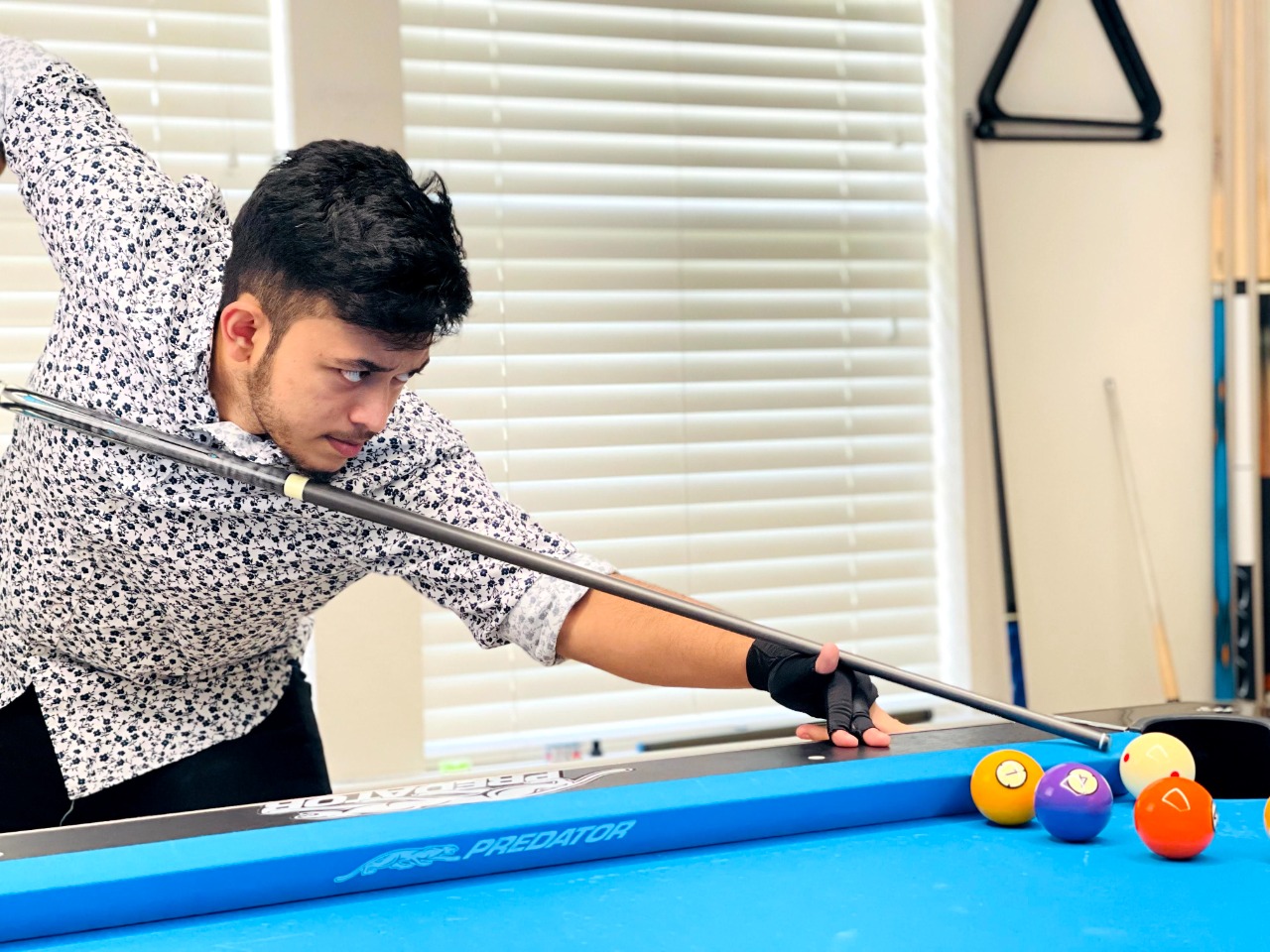 When people think of trick-shot artists, there are a few names that immediately to mind. Mike Massey and Florian Kohler come to mind right away. Zahidul Islam aka RJ TRICKSHOT can now be added to the list of trick shot artists who come to mind when gamers think of them.

When did you start doing trick shots?

I started playing pool when I was thirteen years old. I began practicing trick shots when I was 17 years old and have never looked back.

How many hours a day do you practice on average?

In a single day, I can play pool, billiards, artistic, or trick shots for 5 hours.

Who has been the most influential artist in your life?

One thing I’ve always loved about your videos is how distinctive they are. How do you consistently come up with new trick shot ideas?

It runs through my head every time I practice. I periodically watch trickshot videos by legend players, notably Florian’s. I keep an eye on him and try to imitate some of his difficult shots. I also write down and save new trick shots on my phone as I think of them. Many of my creations aren’t posted online because many others may claim them as their own. I’m now taping everything I’m doing, and it should be accessible soon. I’m always thinking about how well-developed my idol is and how much patience a trick shot requires. On a good day, it’s easy to make trick shots, but not every day is the same, so artists occasionally give up.

So far in your pool career, what do you consider your proudest achievement?

Florian Kohler’s visit to my house was the most productive moment of success, from my perspective. For two days, he coached and taught me a variety of trick shots while sharing all of his secrets. Being a part of the next pool legend is also quite exciting.

You started off doing trick shots developed by Mike Massey, Florian, and others on YouTube. How do you feel now that your photos are being copied?

This is always fascinating and surprising. Being a part of the pool’s history is a dream come true for me. Any of the trick shots that are available online can be copied by anyone. On social media, I received a lot of encouragement, and one fan told me that witnessing my trick shots had tremendously inspired him. After that, he even brought a pool table, so I decided to give him a free trick shot lesson. He was overjoyed, which was the highest compliment I could have received.

You masse a lot and shoot most of your movies at home. How often do you replace your table’s felt?

It varies entirely on how much I play on any given day. But it’s more likely that my feelings shift every three to four months. Predator Cues, fortunately, sponsors all of my pool products, including the felt.

What recommendations would you provide to someone interested in pursuing an artistic pool career?

Simply take pleasure in what you’re doing. Unlike the ordinary pool, which can become tedious after a while, the trick shot can be exciting to create. It becomes tiresome to drill the same shots over and over. You’ll be OK if you use your imagination!! 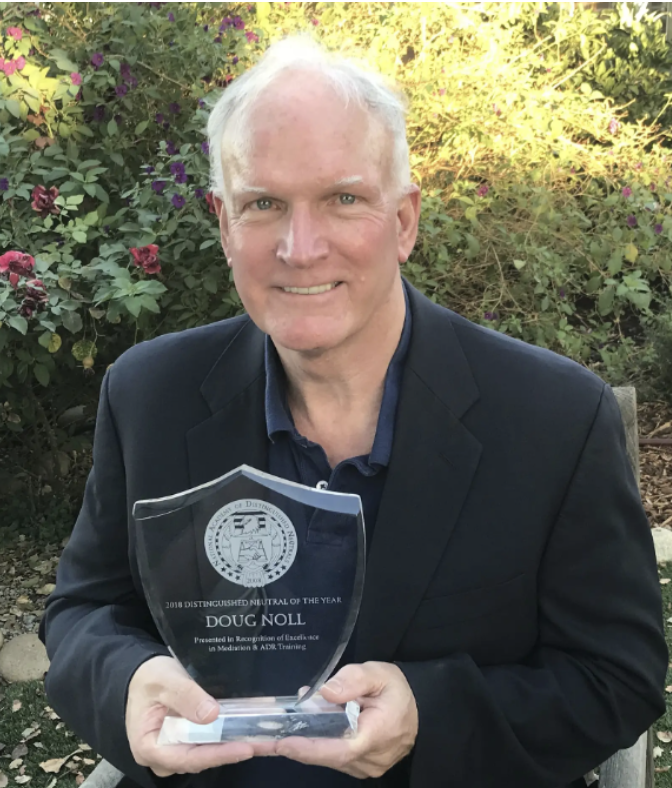