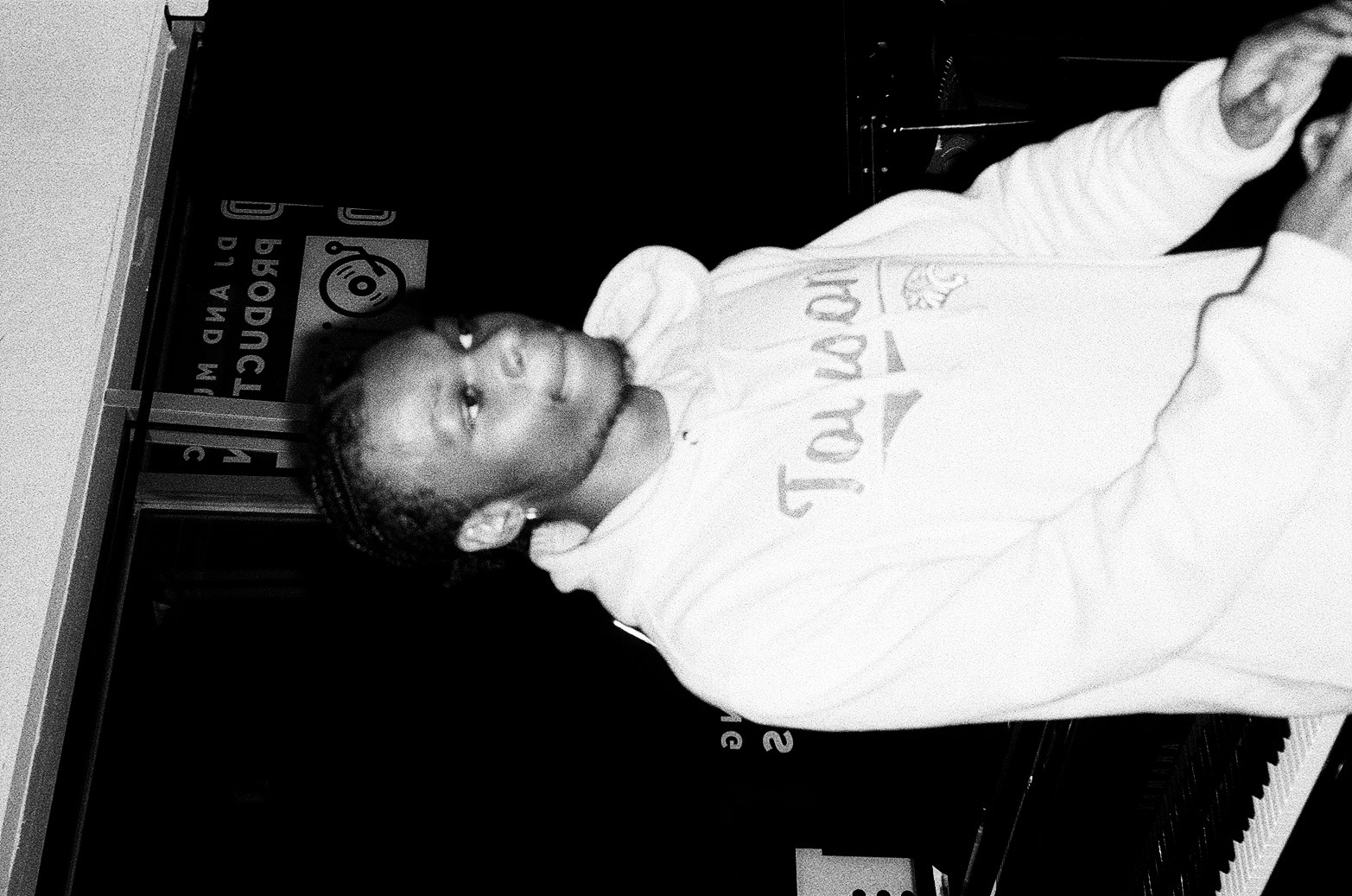 A young artist, Leek Mali, is scaling pillars of success in the music world with his creative work as an artist. The upcoming artist makes his music with full spirit and it is the reason for his increasing popularity on different music platforms.

With his creative music, the independent artist tries to add a new dimension in his work and he works on his music by keeping people in mind. The lyrics and sounds of his music inspire people to express their feelings. Leek Mali adds elements to his music to allow people to live through it.

The 21-year-old artist is based in Prince Georges County, Maryland and he learned to play Alto Saxophone during his elementary & middle school, a performing arts school, Benjamin D. Foulois CPAA. He went to Towson University to complete his education.

Leek Mali explores the world of music in order to find a better life for him. He admires many artists to learn new things from them. He is also known as “Child of God in Disguise”. Recently, he came up with his music video, 400+Years and it is doing well.

The young artist is going to release his new music album titled, “Next to Godliness – EP” and he is also going to introduce a play based on his alter-ego “Child of God in Disguise”. In addition to this, Leek Mali is also working on his music project titled, “The Revenge of KiLL Moe.”

Just like a Mozart, EDM Sensation Terrel Williams a.k.a TR3AL is here to bless our lives with Virtual concerts and exiting albums amidst the hardships at hand

Tsunari Talks About Growing Up in Saudi & Thailand