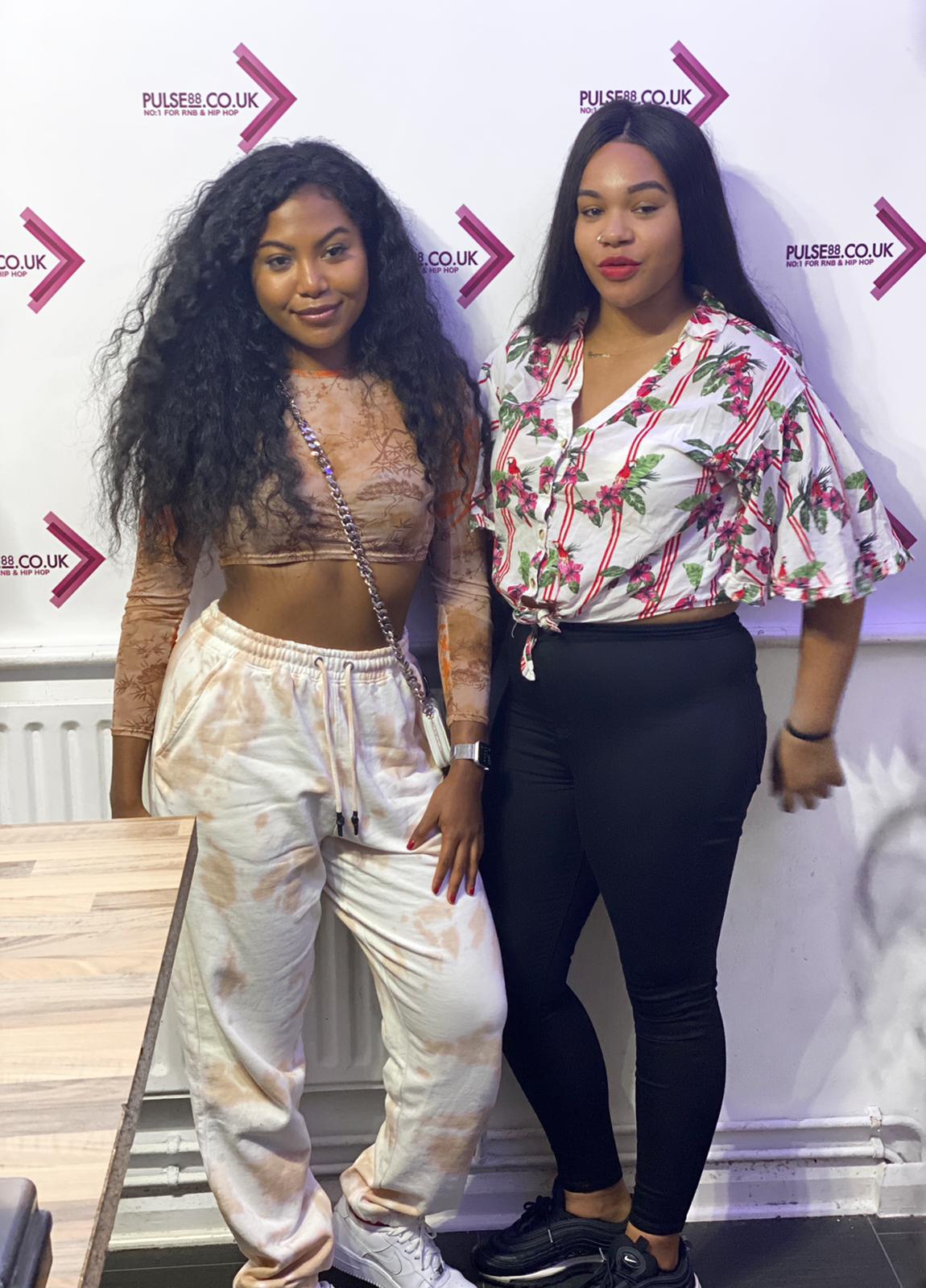 Tsunari, a hip-hop and R&B artist, is doing a great job in the world of music. The emerging hip-hop and R&B singer-songwriter is giving a new direction to Thailand’s urban music. Tsunari has grown up in many countries including Saudi and Thailand. And this has made her acquainted with different cultures.

She took birth in Northampton, UK, to a Thai mother and British-Trinidadian father. During her childhood days, she traveled from one country to another due to which, Tsunari has got an eclectic taste in her music. The musical artist’s upbringing took place in Korat, Thailand and she moved to London in 2015 to build her career in music.

Tsunari has spent many growing years of her life in Saudi and Thailand. While growing up in the Southeast Asian region, she faced a lot of challenges and got bullied a lot. Even, the music artist faced racist remarks which made her feel disgusting. In order to express herself fully, Tsunari chose to pursue music.

In her music, Tsunari fills the element of self-love, individuality, and self-acceptance to leave a positive message for listeners. The rising star is currently working with Hot Money and other producers such as Diztortion and Fanatix.

In addition to this, Tsunari is also working to release her own EP and many new songs. Recently, Tsunari released a single ‘Mula’ and she also launched ‘Mula’ challenge on her Instagram page.