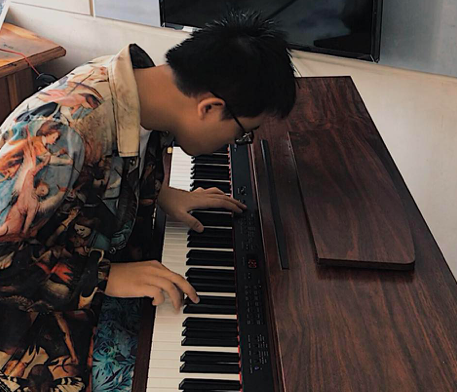 Becoming a phenomenon among young people with Vietnamese piano cover songs, knowing how to play many instruments, the name Cao Son Nguyen (Nguyen Ngoc Cao Son) is being searched a lot on Youtube.

From the age of 13, the passion for music was revealed in this friend. Having been a tutor for 2 years, Cao Son joined the Conservatory and became a Piano student. Since then, until 17 years old to study in high school, Son ended the “career” to learn how to sing but unfortunately, he can’t. Although by that time, there has never been any grand prize in life, the piano has become a passion for Cao Son Nguyen.

Not only stopping with passion for piano, Cao Son also searched through television, through YouTube, to learn how to play other instruments. Now, the ability to “dance” with Cao Son’s instruments has been added to guitar and ukulele. 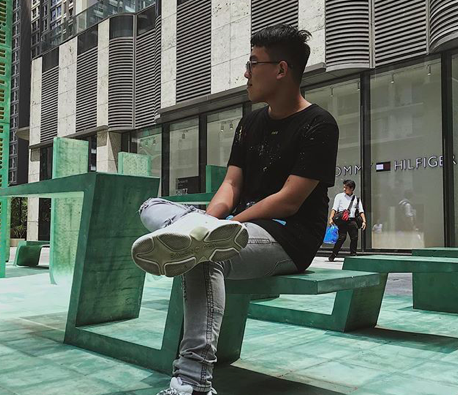 According to his friend, learning how to play a variety of musical instruments is not difficult but the most important thing is to carefully review the details, understand the instructions and work hard. That was the way that Cao Son conquered the piano.

Cao Son often spent time searching for piano covers online to listen, because Son was a piano player himself, so he wanted to listen to his favorite songs through piano.

At that time, he noticed one thing: It is easy to find a piano cover of any international music but with Vietnamese music, it is quite rare, if any, it is not as diverse as the foreign market. 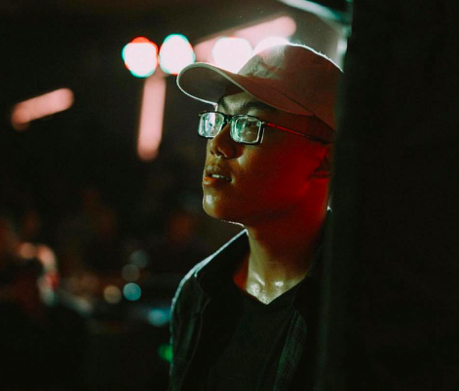 And Cao Son came up with the idea of ​​covering Vietnamese music that people often listen to. Grace received many positive comments from the first few articles, which motivated Cao Son to continue his cover work later.

The first recording of Cao Son is the song of 365daband. At first, Cao Son was sent by a friend to link this post because it was quite “hot” at that time. Since he had planned to make a piano cover beforehand, when he heard this song, Cao Son tried to cover it because he felt it fit his criteria.

And the recording that makes Cao Son most memorable is to mention the article is Chac Ai Do Se Ve with two reasons is “fumbling a bit complicated chords” and “a bit long time”, so when filming Cao Son… depressed. 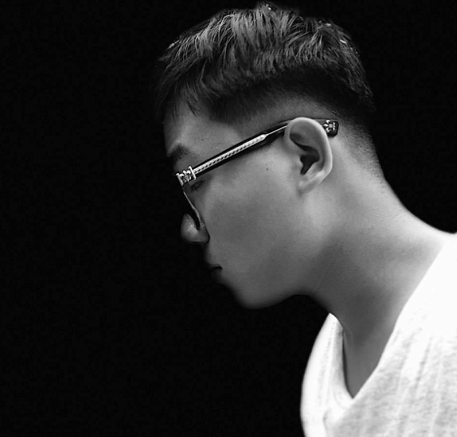 Cao Son often visits YouTube every day to read “comments” and answer everyone’s questions. From the “up” of cover songs, Cao Son received a lot of diverse questions, such as instructions on how to play the song, suggestions or a cover request as required …

He feels very happy that her achievements are supported by people, and at the same time he feels pressure when he tells himself to try harder for the next product. But it can be said, everyone’s feelings and encouragement are the motivation for Son to complete the music well.

Wants to become an engineer

Electrical Engineering helps Son to have a more open and objective view of confidence, and also helps him to be stronger, more flexible in fixing problems although he is learning as an engineer.

Also thanks to Electrical Engineering, Cao Son’s cover versions are not only technically, but also very powerful, difficult and very colourful just like the subject he is learning, haha!

Kindly Visit His Youtube Channel To Watch Some Great Videos

Nayda in Hollywood, the Program on Le 360 that Honors Moroccans in The U.S