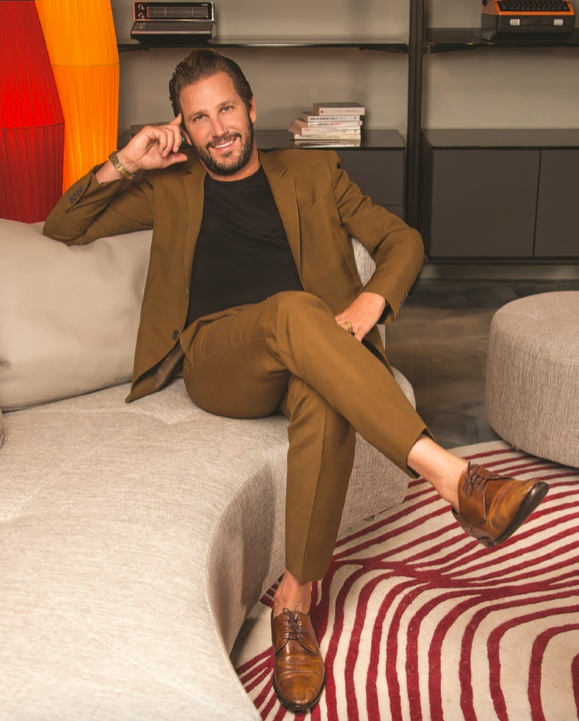 Celebrity haunt, Beverly Hills is known to be the home of many Hollywood stars, rose gardens, and fountains. Not to forget that this Los Angeles city features the upscale shopping street of Rodeo Drive, and has undoubtedly marketed itself as the high-end shopping paradise for the rich and famous. Moreover, the city has also built a reputation for being the basis of many popular TV shows.

And of course, Beverly Hill is also the home of the real estate superstar, Branden Williams. Born and raised right in the city, Branden Williams has brought “hometown advantage” to his well-reputed Williams & Williams Estates Group brand.

Branden opened his eyes in the city on October 13, 1974, and from when he was just a kid, he showed great skills, exceptional ideas, and unmatched talent with regard to being a salesman. But before he could fathom where his interest and success truly lay, he was on the road to be a Hollywood star!

Growing in the haven for celebrities, the desire to be something was obviously natural. Branden grew up with Hollywood, where Angeline Jolie and Tobey Maguire were his classmates at Beverly Hills High School. Branden was first scouted by a casting director at a movie theater where he was hanging with some friends on a night off from busing tables at the Ivy.

Branden Williams has had several appearances in several 1990s classics, including Never Been Kissed, starring Drew Barrymore, Jessica Alba, and James Franco. Branden almost got the role of Seth Green in the teen chick-flick Can’t Hardly Wait. Even though he had landed many successful small roles, he knew he didn’t want to be an actor forever.

A student at the Fashion Institute of Technology in Los Angeles, Branden, gave his career a start quite early by helping his father sell sheepskin car covers on the side of Fairfax Avenue. While still in college, Branden began working in the customer service and entertainment industry.

It wasn’t until a potential gig with Warner Bros. sitcom went awry, that Branden amitted his time in the industry was up. That paired with his interest in fashion and style transitioning to architecture and later design and, ultimately, luxury real estate made Branden come face-to-face with his true calling.

While Branden was working at his first brokerage firm, he met Rayni Romito, his wife. For two years, Branden worked hard in the industry, with the aim of making his mark in real estate. Two years later, Branden and Rayni founded Williams & Williams Estates Group, becoming the ultimate duo, the top brokers in all of Beverly Hills.

His dedication and hard work bore fruit when the company was able to represent a number of national and local accolades, including The Wall Street Journal’s Top-Producing Agents, The Hollywood Reporter’s Top Real Estate Agents, and Variety’s Real Estate Elite.

Branden has also appeared on HBO’s hit show “Entourage” after showing properties to its creator Doug Ellin, playing his true self, a real estate agent. He is also an active member of the Los Angeles County Museum of Art and. In 2017, Branden, along with his wife, Rayni were honored by Zimmer’s Children Museum too! 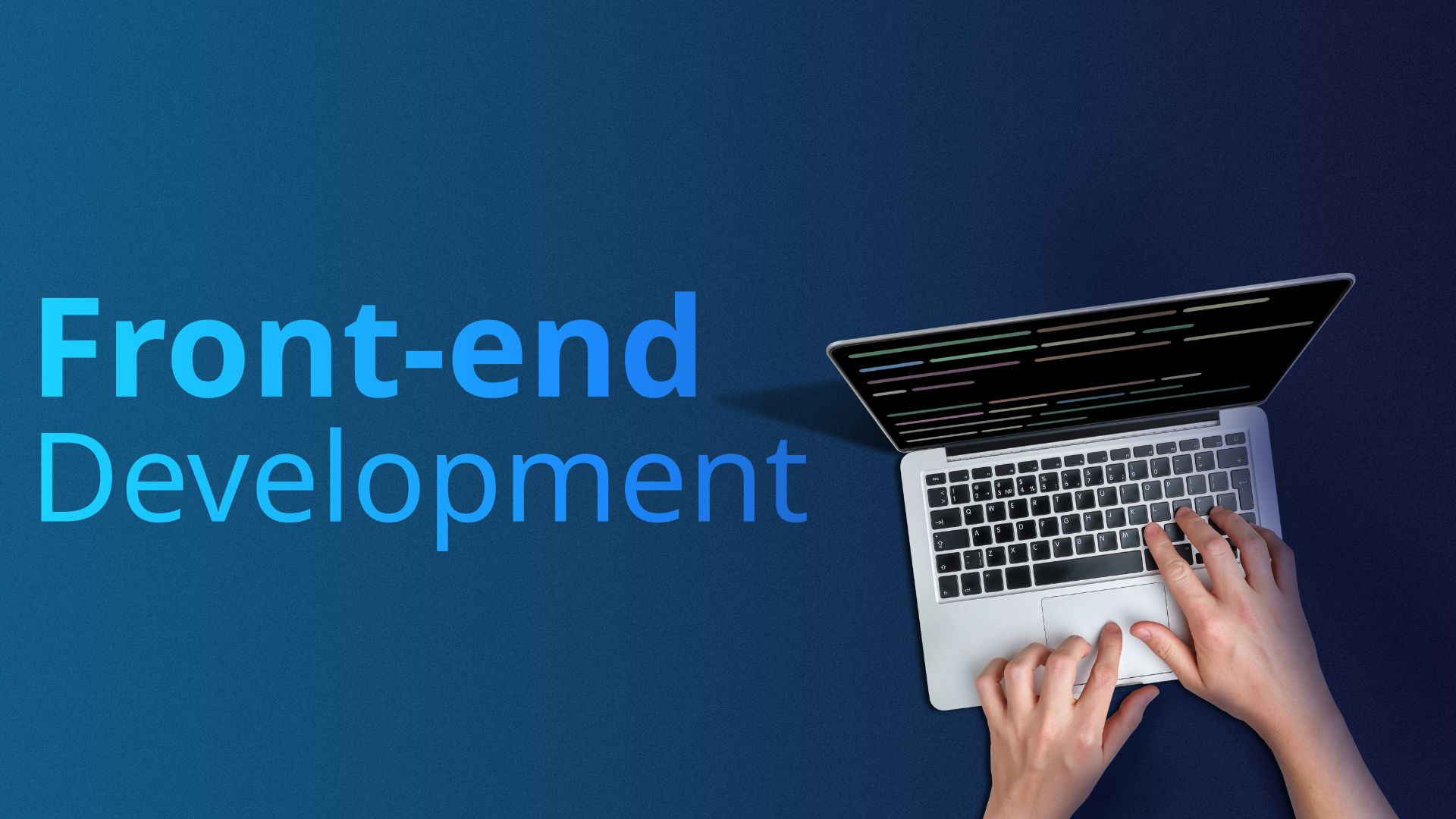