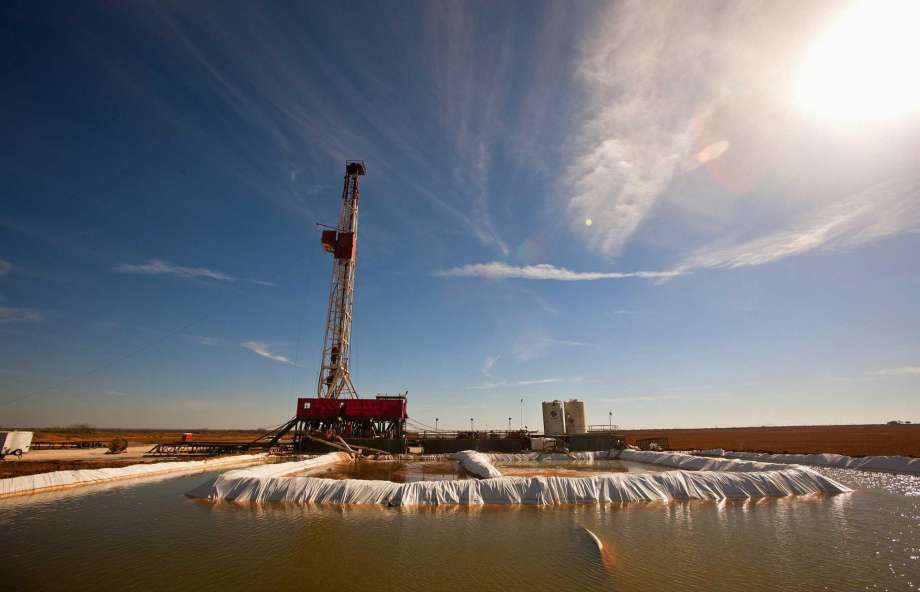 Cimarex Energy has said that it will be buying its smaller Denver rival Resolute Energy for approximately $1 billion in a combination of two major companies that are primarily focused on West Texas’ booming Permian Basin.

The cash-and-stock deal is said to continue the wave of corporate consolidation in the Permian, which in turn gives Cimarex over 21,000 acres in emerging Delaware Basin portion of the Permian in well known Reeves County.

“It can be considered as a perfect fit with our current Reeves County position, and will also be allowing us to leverage our knowledge and deliver quality results over a broader asset base for the benefit of the share holders of both Resolute and Cimarex.” Cimarex CEO Thomas Jorden told.

The deal is known to be worth $1.6 billion overall, including the assumption of almost $700 million in Resolute’s long-term debt.

Arconic buyout deal could be announced by mid-December, sources say 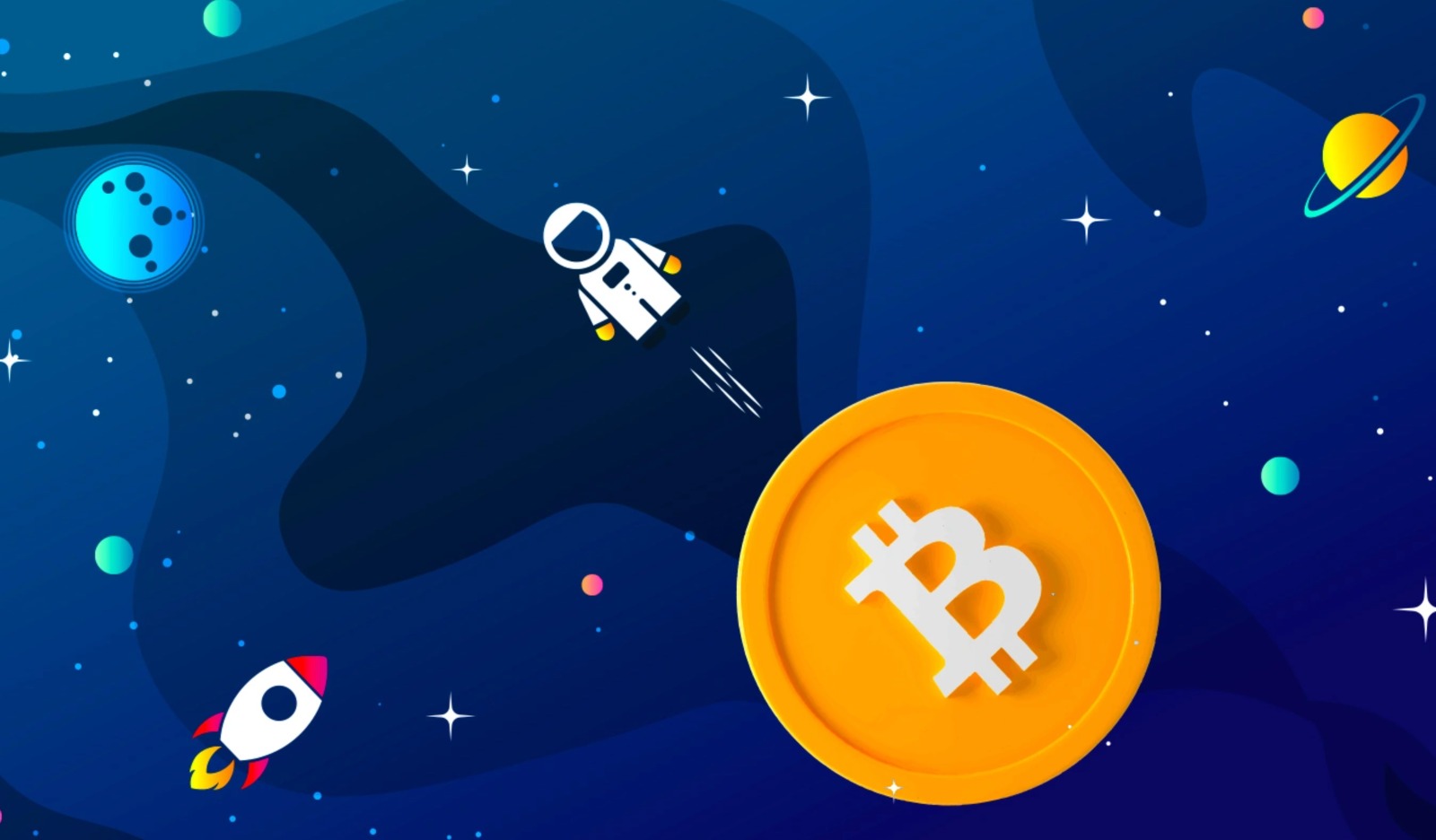