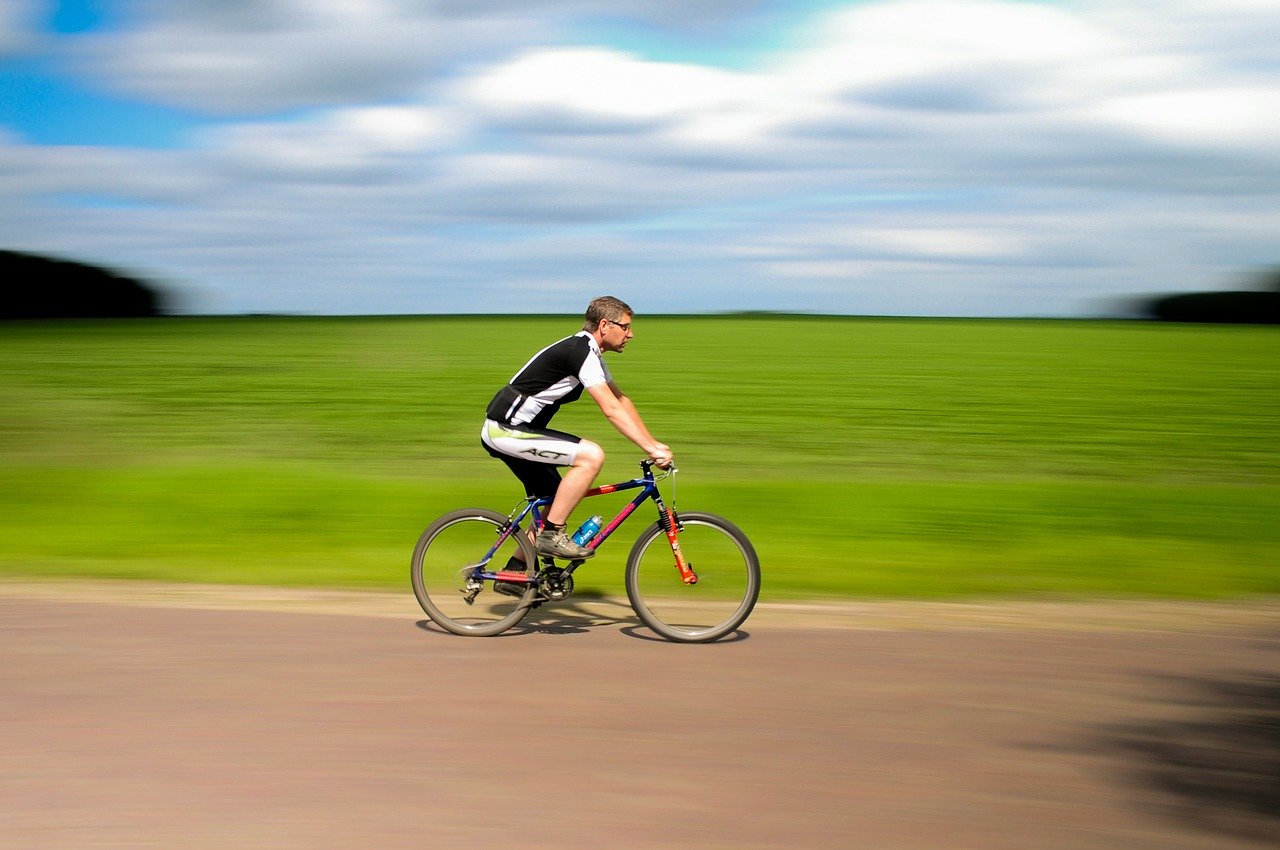 Cyclists and motorists alike should be knowledgeable about the different laws that are in effect the moment they use public roads. This can help improve the safety for both road users. Here’s what you need to know about the different liability issues that may arise in a bicycle accident lawsuit.

The Basics of Bicycle Accident Liability

The law requires both automobile drivers and bicycle riders to observe the different rules and laws of the road. These include obeying traffic laws. These laws also require road-users to exercise due care and diligence to ensure their safety and the safety of other road users.

Each state has its own bicycle accident law. These laws define what will constitute a bike accident lawsuit, including the liabilities that are inherent in such accidents.

There are several rules that can apply to bicycle accident lawsuits. These can include “side of the road” rules, bike lanes, motor vehicle passing rules, and right of way in making a right turn.

These are rules that require cyclists to use only the far right side or the outermost lane of the road. This is the case for cyclists who are not moving as fast as other vehicles. Cyclists are also expected to use the far left side of the road on one-way streets.

Unfortunately, this doesn’t prevent accidents from happening. Cyclists can still hit the opening door of a car parked on the side of the road. Cyclists are also at risk getting brushed or sideswiped by a passing truck or car. They can also get struck by an automobile that is turning right.

There are cities that have dedicated bike lanes. Cyclists should always use this special lane.

In case there are no bike lanes, cyclists have as much right to use the main road. However, he should always use the middle lane and move as fast as the other vehicles. Cyclists can also leave the far right lane if they need to turn left. They can also use other lanes if the outermost lane is too narrow or if they need to avoid road hazards like debris.

This is a rule that governs the conduct of drivers who share the road with cyclists. Automobiles should observe a safe distance whenever passing a cyclist. The minimum safe distance is three feet. This can be quite a concern when the vehicle passing is a large one, like a bus, truck, or a large SUV.

Bicycle accidents that involve a right-turning vehicle are very common. It does not matter whether the cyclist is in the bike lane or in a traffic lane. The turning vehicle will almost always hit a cyclist to its right. Motorists can turn without warning, too. They might not see the cyclist on the side of the road.

A right-turning vehicle has the right-of-way in most situations. However, when applied to a bicycle accident, the liability always falls on the shoulder of the motorist. One has to keep in mind that turning should be done only when it is safe.

There are many instances when an insurance adjuster will undermine the credibility of your bicycle accident lawsuit. It is always best to seek the assistance of a bicycle accident attorney. AronbergLaw.com is the best resource in Florida to help determine the correct liability and represent you in your lawsuit.

Pedestrian Accidents due to Negligence