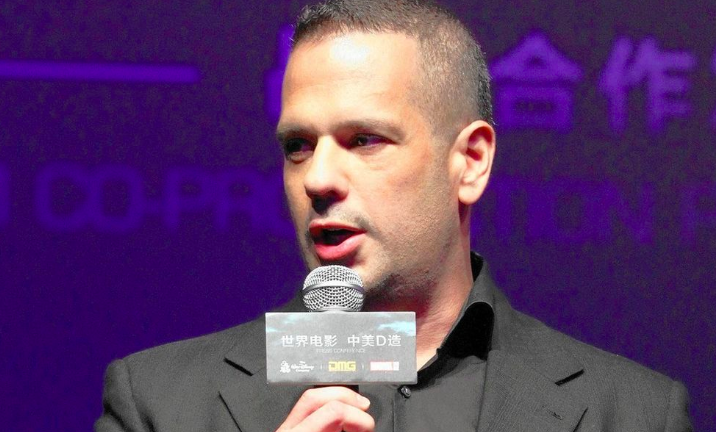 DMG Entertainment has recently posted a YouTube video, where the Founder and CEO of the company, Dan Mintz is being interviewed. In that video, Dan talks about the role of virtual reality in the field of entertainment and storytelling.

The company has recently launched DMG VR Umbrella. And with that, it has officially marked its entry in the area of virtual reality. DMG Entertainment has recently acquired Valiant Comics, whose stories are popular for being emotional and carrying out a story centric approach. With this acquisition, the company is aiming big with the movies based on these comics after partnering with Sony.

Not just the movies, DMG is planning to make games, films, and other kinds of media such as Virtual Reality, available to the audience at the large scale. And the first step on this path is the creation of movie “Bloodshot”, featuring Vin Diesel, which would release in February next year. The reason why this is the first movie out of all Valiant Comics stories is the fact that this comic is much more successful all over the world as compared to any other comic series.

Besides partnering with Sony Pictures for 5 movie contract, DMG Entertainment has also partnered with Hasbro, a popular toy company, to produce the very first transformers themed entertainment project, that would be location based. This step perfectly fits with their planning of entering virtual reality with the launch of DMG VR.

Some of the most popular movies produced by DMG Entertainment include Iron Man 3, and Looper. You can also check out the website of DMG Entertainment to know more information about their business and future planning.