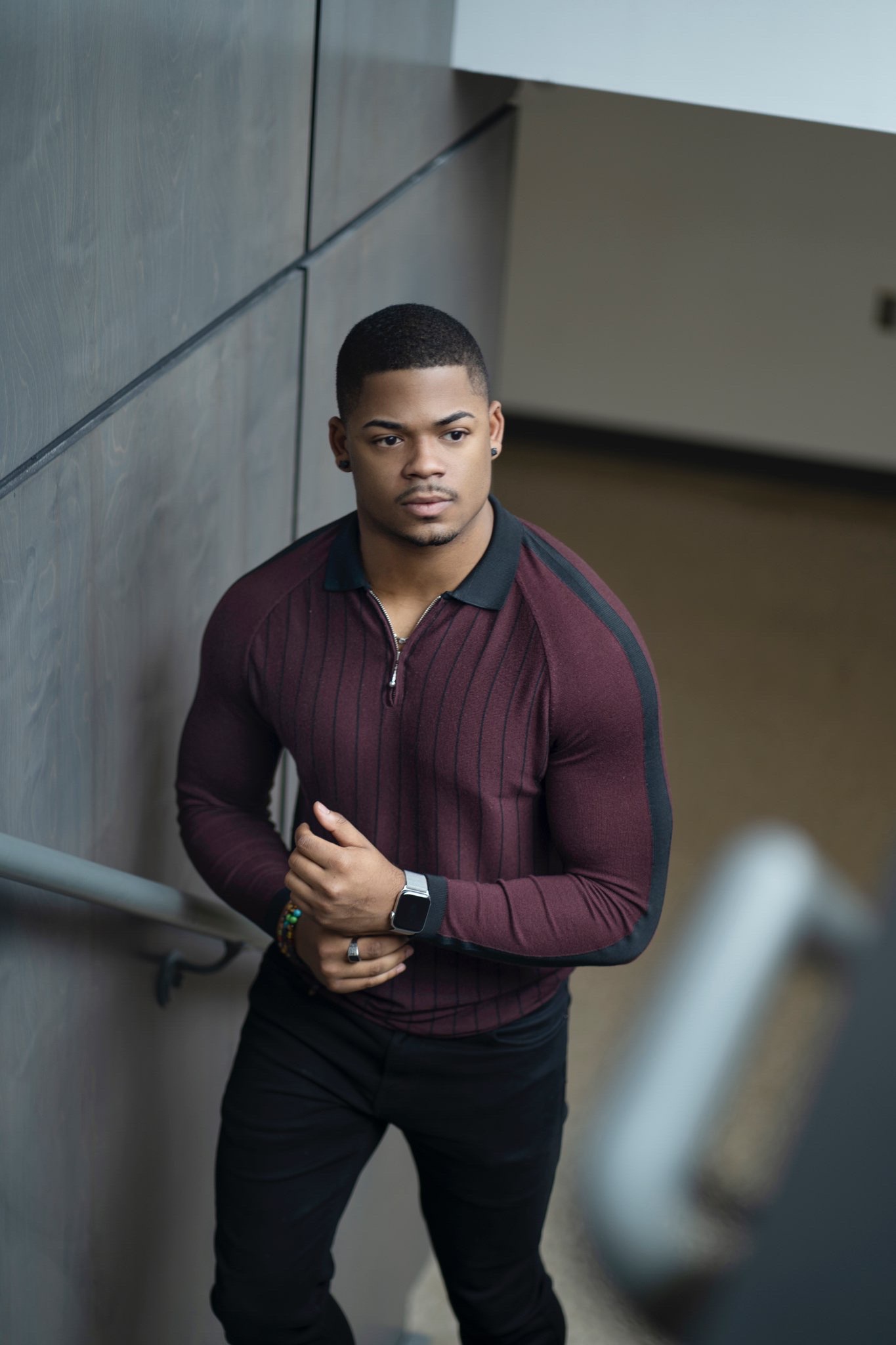 Donovan J. Greening, a 22-year-old digital marketing expert, is playing an important role in the success of many businesses in today’s highly competitive world. Due to his expertise in SEO (search engine optimization), the entrepreneur and full-time college student at Bowling Green State University is helping mid to large corporations see immense growth organically online.

At a very young age, Greening has set an example for other aspiring entrepreneurs. He is providing his expert services related to SEO and digital marketing, through his full-service digital marketing company, Greening Corporation United.

He established his digital marketing business at the mere age of 15, and this company focuses on carrying out digital marketing primarily for law firms. Greening Corporation United is providing online marketing, SEO rankings, public relations, and content creation for large law firms and other corporations.

A national mesothelioma firm, Goldberg, Pesky, and White P.C. is one of his favorite clients and this SEO expert has contributed a lot to its success growing the firms presence nationally against some of the most experienced and wealthy law firms in the nation.

Born in Farmington Hills, he is currently pursuing a degree in political science at BGSU. Due to his entrepreneurial spirit, he founded two online companies while studying at Brother Rice High School in Michigan. After gaining confidence from this achievement, he introduced XVTech, a web design and social media marketing company to the world. Greening is expanding his networks in the business world and he is also aiming to make BGSU a school for young entrepreneurs.

According to Donovan J. Greening, it is important for every business to realize the use of SEO in establishing itself successfully in today’s highly competitive world.

In order to provide his effective digital marketing services, Greening makes use of his computer skills and his business understanding. The entrepreneur is looking for more law firms to help them rank at top spots on Google.

Andreas Vezonik: an Entrepreneur, on a Sizzling Streak of Success

Reza Abbaszadeh: The Ultimate Opportunist making Millions as an Entrepreneur under 25 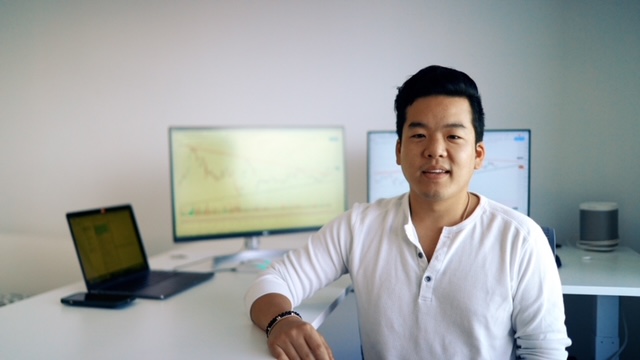 Starting any type of business and seeing it grow and survive is hard. Entrepreneurs go into their ventures prepared to see them fail, even though they always have to give their all to stop that from happening. Saying that it’s a gamble would take it too far, but entrepreneurship is nevertheless a risky business.

Still, there are plenty of resources entrepreneurs can use to boost their business’s chances of succeeding. Experiences from their fellow enterprises who have been there, done that, and lived to tell the tale are invaluable.

For entrepreneurs looking to start a financial education company, here are three pieces of advice from the founders of OptionsSwing, the fin-ed company that’s the darling of Instagram users.

Now Is the Best Time to Start

It could be argued that there’s never a better time than right now to get started on a substantial project. In this case, however, the “now” refers to an extremely specific time in the history of the world: the COVID-19 pandemic.

The full effects of the pandemic cannot be known while it’s still ongoing. It will probably take years and years after the world brings it under control until anyone will be able to even assess how much damage and suffering this virus has caused.

Some effects, however, are painfully obvious right now. One of them is that people are becoming either unemployed or underemployed. A number of them have been turning to the stock market in the hopes they’ll be able to use it as an additional revenue stream. Starting a digital subscription business at a time like that is great, but so is sharing the knowledge that can help people stay afloat.

Be Proactive With Tech Investments

In many cases, waiting for something to happen and then reacting to it is the best way to deal with challenges. When there are too many unknowns ahead, trying to cover them all can become impossible, impractical, or simply too distracting from whatever’s going on in the here and now.

Investing in expanding one’s problem-solving capacity is a whole different beast, though. Tech is a great example of it; investing in it early on means that entrepreneurs won’t have to scramble for resources when they desperately need them. The tech will be there, allowing them to focus on the problem they’re having.

Tech might be the most obvious example for laying the groundwork for future problem-solving capabilities, but the same advice can be extrapolated further. Investing in any resource that’s especially useful in critical times is a good use of money.

Trust People to Do Good Work

While it’s possible to see many one-person operations in the world of business, when it comes to scaling and growing, “the more, the merrier” is the correct motto. Talent procurement in startups is a big deal because, often enough, the quality of the talent has to compensate for the lack of resources.

Even entrepreneurs who believe in their singular vision and don’t want anyone to meddle with their ideas could use help now and again. Delegating work to other people and believing that they’ll do a good job might prove to be necessary for the business’s survival. At the very least, it will be a great way for the controlling entrepreneurs to learn to relax, better handle the uncertainty of someone else’s work, and build healthier relationships with the people around them. It’s a win on all fronts.