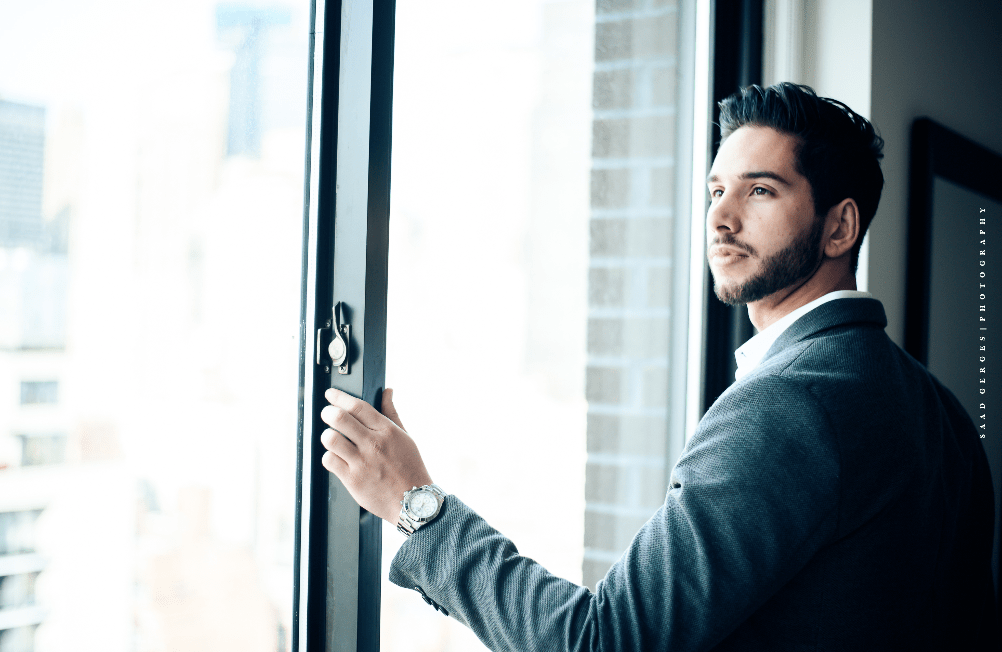 Entrepreneurs thrive on opportunities, but for opportunities to flourish, you need the right conditions. A healthy and positive society provides those conditions, and that’s why truly successful people believe in putting back into a system that makes personal success possible.

Take Dr. Jay Feldman, for example. Helping people and working for the greater good is in the 28-year-old South Florida native’s blood. From an early age, he wanted to be an asset to a society he felt had provided so much for himself and his family. He decided that becoming a doctor and help other people live long, and healthy lives was his true calling.

After leaving the University of Florida with a BS in Biological Science in 2014, Dr. Feldman studied for a Medical Degree at New York’s Touro College of Osteopathic Medicine. Four years of medical school had been a long, hard haul, but in Dr. Feldman’s own words, “I chose medicine because I wanted to do something selfless with my career. I wanted to make the world a better place.”

However, fate often has an entirely separate plan for us compared to the one we originally envisaged. It was no different with Dr. Feldman.

Throughout medical school, Dr. Feldman was also concentrating on his other passion – business. His marketing agency, Instelite, was founded during this period, and it has since turned into something of an Instagram empire, built around the charismatic doctor’s upbeat and philanthropic posts.

Shortly after graduating medical school and starting his formal training as a new doctor, he was left with a decision to make. Dr. Feldman recalls that question pretty much answered itself. He explained, “I quickly realized that the most effective way for me to help the most people was through my business expertise.”

The die was cast, and his fate sealed. By the time 2020 rolled round, Dr. Feldman had already earned himself a reputation as an entrepreneur to watch out for. His determination to give back and make a better, fairer society for all is evident in the projects which have garnered him recognition.

REX Fitness, for instance, is on a mission to create an affordable yet portable home gym that is accessible to all members of society. Dr. Feldman believes fitness is the key to good health and that nobody should be excluded from its pursuit due to the lack of disposable income.

Dr. Feldman explains, “Food inequality is one of the root causes of health inequality. It creates chronic diseases at an early age in people from disadvantaged communities, and my ambition is to change that.”

No man is an island, and we all need to be a part of a community to thrive. Dr. Feldman believes that for an entrepreneur to succeed truly, society must flourish alongside them. And only a fool would argue against that. 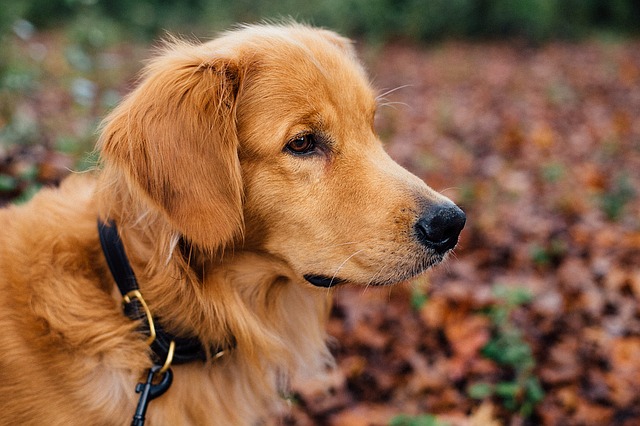