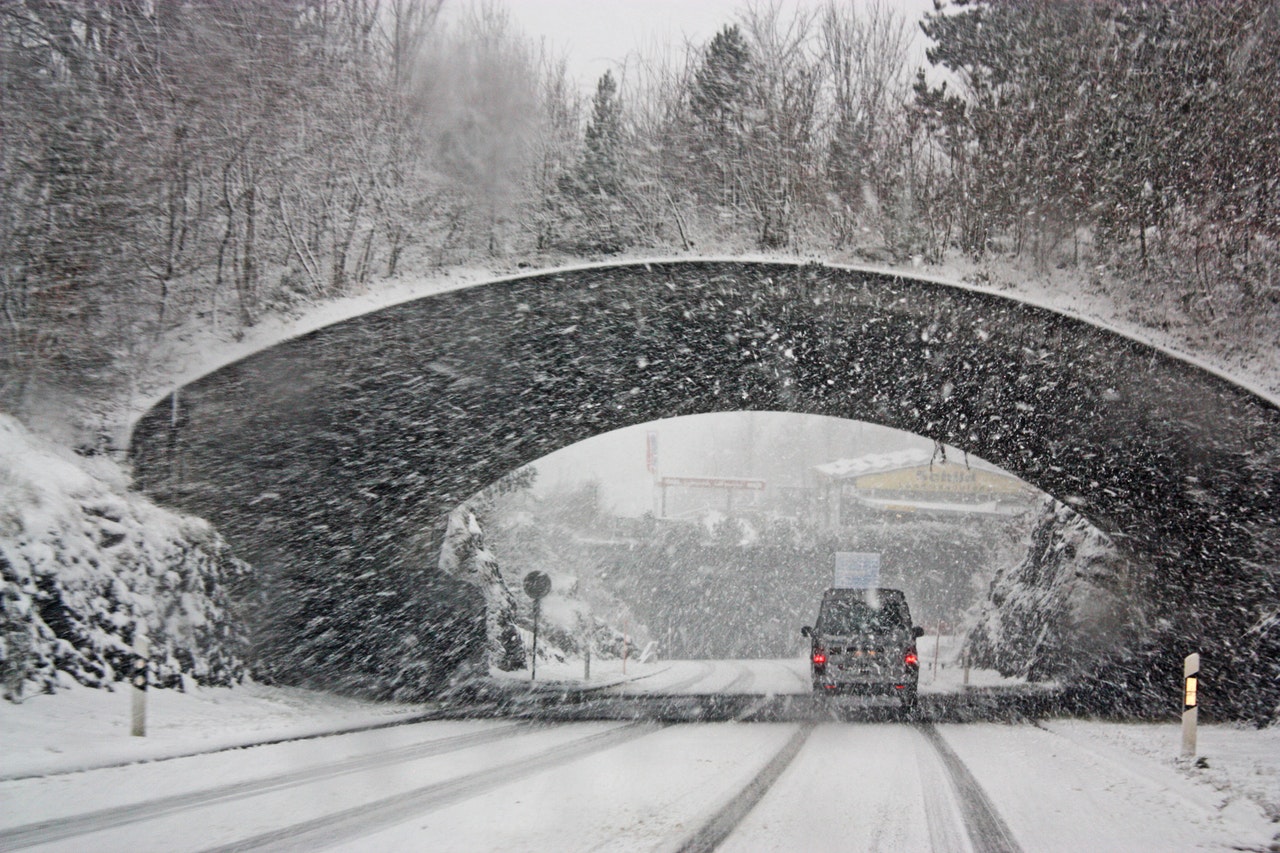 Despite having an early spring in several parts of the country, there is a possibility of snowstorms in the central United States due to a late-season winter storm brewing. The impact of the weather condition will be felt in every part of the country although it will be most active in the Central.

According to the National Weather Service’s Weather Prediction Center, there is a developing major winter storm which will bring snow to the Cascades and spread over the Northern Rockies and Upper Midwest by midweek. In parts of South Dakota, towards Nebraska and into Wisconsin, there is already over a foot deep snow deposits with strong winds. There is also a high possibility of flooding and ice any moment from now.

This winter storm arising from the Pacific Ocean might initiate a rapid drop in air pressure and might also lead to power outages due to the heavy wet snows. Since Wednesday, traveling conditions across the region have become dangerous and unsuitable except in emergencies.

Apart from the heavy snow, it has also been raining across some portions of Central U.S, most of which are still dealing with river flooding such as Iowa and Illinois. The Ohio River valleys and the Mississippi experienced severe weather conditions the whole of Thursday.

If this forecast comes true, it will be the second time we are experiencing such a storm in less than a month.  The first was on 13th March and caused massive flooding in the Midwest, a blizzard in Wyoming and Colorado and winds as high as 110 mph.

Parents are Hiring Private Tutors to Understand their Children’s Homework