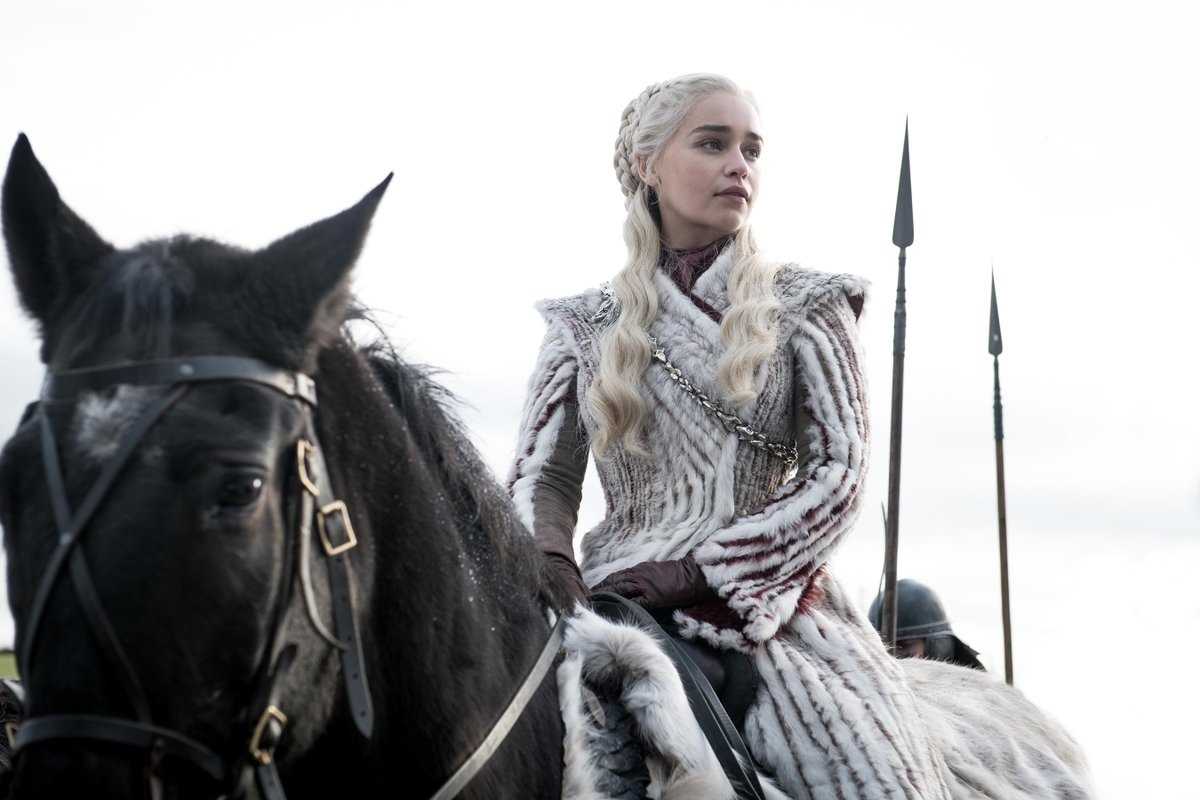 Game of Thrones Actress’ Emilia Clarke’s fundraising campaign for her charity SameYou has achieved its goal of $130K in just two weeks. Over 5,000 fans of Game of Thrones from all across the world have taken part in a donation in order to appreciate the initiative of the actress, Emilia Clarke. The actress who herself had two life-threatening aneurysms while shooting for the show, established the brain injury rehabilitation charity for people suffering from brain-related injuries. People who watch Game of Thrones online free and those who stream it on paid video streaming channels have offered donations for the charity.

The fundraising idea along with campaign was implemented in honor of Kit Harington (the actor who played Jon Snow) and was initiated on /r/freefolk community on Reddit. When Emilia Clarke came to know about the positive response of the donors for the fundraising, the actress thanked her fans by posting on her Instagram account. Not only the GoT actress, Emilia Clarke, but also the /r/freefolk community redditor, elle_ellaria has expressed the excitement on seeing the high growth of fundraising.

Emilia Clarke said that she never expected that the fundraiser would cross 100k mark. The redditor, Sarah said that the high value of fundraiser indicates the love and support Game of Thrones fans offer for the case of the show. The moderators and organisers of the fundraiser community, /r/freefolk, which enjoys over 1 million subscribers, initiated a social media campaign in order to raise the awareness among non-Reddit fans to donate for the charity.

People watch Game of Thrones for free on various platforms like WatchGoTOnline. Those who cannot afford to pay money to watch GoT show follow such platforms for their entertainment. And this huge popularity of Game of Thrones has made it possible for the charity to grow at an excellent rate.