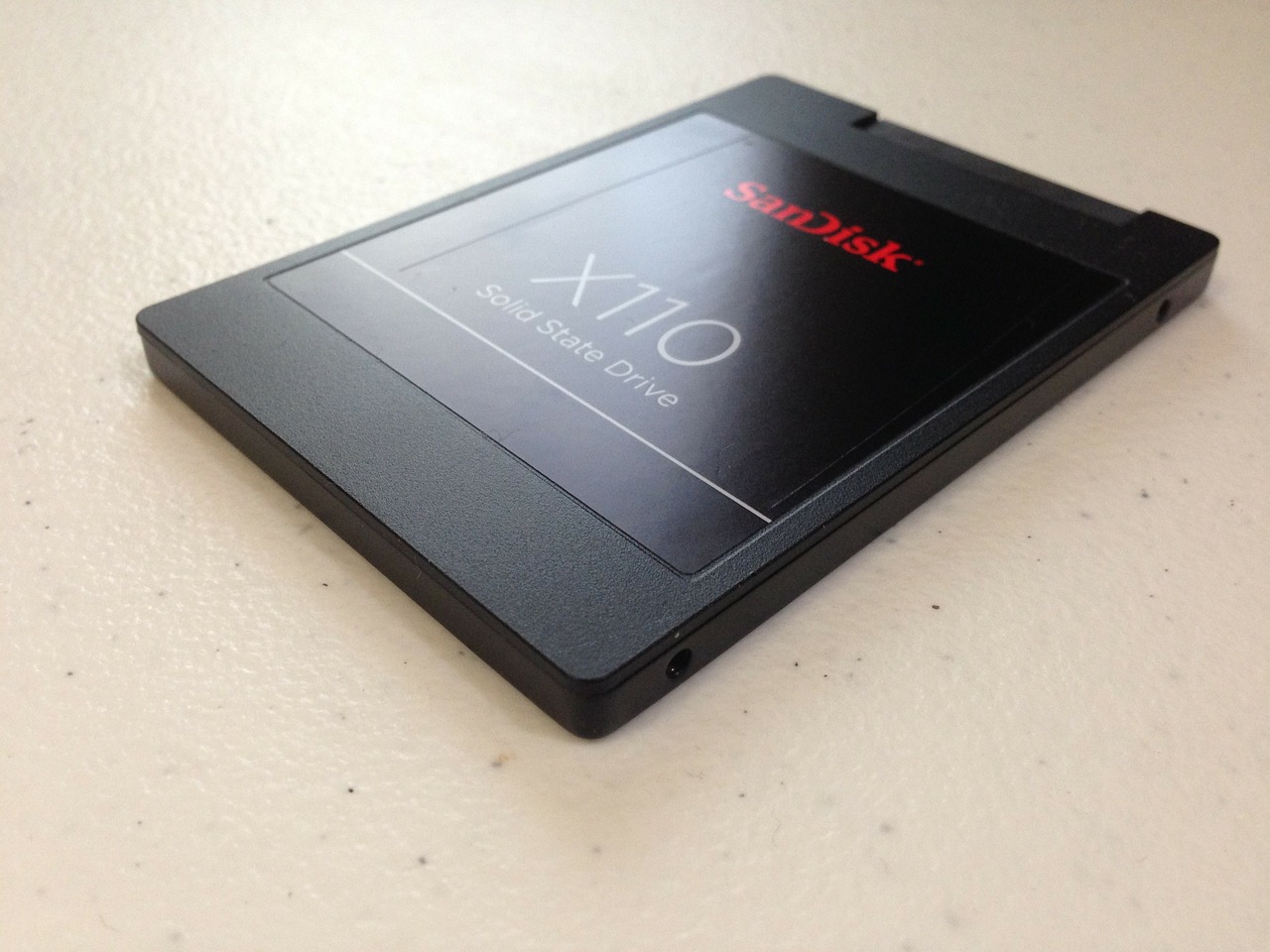 Most of the computers are still using hard disk drives, also known as HDD. Traditional storage device like HDD is going to be around us for a longer time. HDD is not going anywhere sooner. The main reason behind the use of HDD is the low price range of this storage option. But we also need to know that Solid State Disk is the future of storage.

Most of the computers are now being introduced with SSD as the main storage option and companies are trying to replace traditional HDD with SSD. Even many users are now upgrading their old HDD for SSD.  If you are still stuck with low-speed machines and want to make an upgrade for your system, buying a new SSD can be a good option for your computer speed. This single upgrade in your computer can boost up considerable speed for your computer. Storage media play a crucial role in the performance of the system. SSD is a more efficient and faster option as compared to traditional HDD.

SSD is the short form for Solid State Disk and it comes as the main storage option in today’s computer. SSD uses a memory chip instead of moving disk and it not only provides better speed but higher transfer rates too. As compared to HDDs, SSDs are way expensive.

There are different architectures in SSD just like and like any software development process; these layers in SSD also improve the quality. Just like hardware development, there are new trends in software industry too like Ruby on Rails software architecture.

Difference between HDD and SSD

Traditional hard disk drives use different magnetic disks to store data and these magnetic disks are known as platters. The head of HDD reads and writes information from these spinning magnetic disks. The arm positions the head at the very exact position on the magnetic disk where the action is to be taken.

The spinning of magnetic disks performs actions at lower speed and SSD does the same task in a different way. Although HDDs are pretty fast options still, today’s computer needed a faster solution for reading and writing data from the storage devices.

But in SSD, the information transferring process doesn’t depend upon any moving components. The data is saved on NAND flash. SSD is a faster option for memory needs an SSD can help to boot the system in a very little time. If traditional HDD requires 35 seconds for the system boot time, SSD can help to reduce the boot time from 35 seconds to 10 seconds.

Although the details about SSD look pretty cool and impressive ye if we only consider the speed of the system, SSD is the better option as compared to traditional HDDs but the prices ranges are too high in the market right now. Only 10% of computers are using SSD as main storage and the remaining are using traditional HDDs to store the data. HDD is available at cheaper rates in the market and many users are not ready to pay hundreds of dollars for SSD.

The reliably of the SSD is the second main issue that is keeping users away from buying. SSD makers are claiming that their products are more reliable than HDDs but we know that it is not true. Eventually, SSD is not a reliable option even in 2019. As you store more and more data on your SSD, it will tend to slow down with the passage of time. Even we have seen many cases where SSDs could not perform write operations due to flash cell issues.

How to Improve the Life of SSD?

SSD is an expensive option so make sure that you use this device as long as possible. If you don’t take good care of SSD, you might face different problems really soon.

If you want to maximize the life span of your SSD, you must consider using it for important copying processes only. Extensive use of SSD can damage the flash cells and you might end up corrupting your device.

Don’t use harmful software just to measure the transfer speed of SSD. This information can be useful and you can know a lot with these tools but it can reduce the life of your SSD.

Windows 10 comes with special features that are developed to support SSD as main storage so upgrade your OS to latest version to improve the working and life of your device.