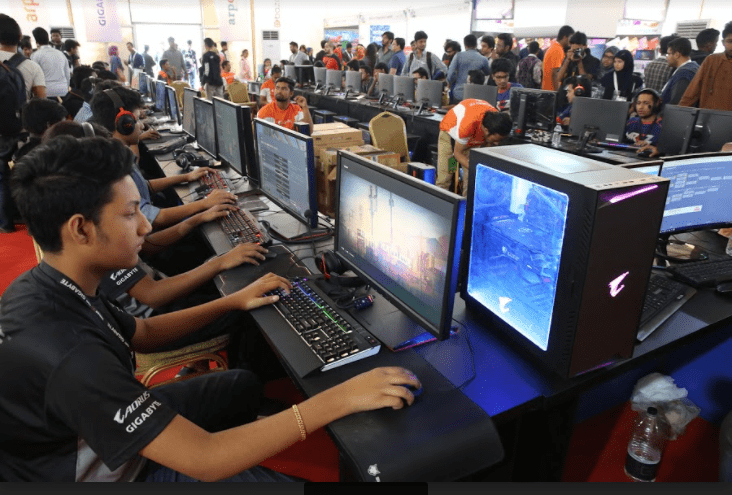 Financial inclusion is the access of equally distributed financial services to individuals and businesses worldwide, no matter the level of their income and social status.

Although the World Bank has agreed about the fact that financial inclusion is an important key asset in diminishing poverty and enhancing prosperity in any country, we can still see that more than half of the world’s population have been deprived of their availability to financial services. In fact, according to The Startup, it is has stated that about less than 15% of citizens in many countries in Africa and Asia are the only people who own a bank account.

Some of the most common needs that have to be met for the population who require financial assistance include transacting, saving, insurance, making and getting payments, and credit on time. Once these resources are available to target individuals or businesses, they will be able to meet their financial goals.

The Affects From Lack of Financial Inclusion

Developing and underdeveloped countries consist of the largest population of people who are operating within an informal economy. Thus, there have been significant negative effects on their lives and the economy.

One of the most common struggles that these poor populations have to deal with is the lack of reliable means of making and receiving their daily payments- leading towards an inability that disturbs their chances of gaining and making full potential of their mobility. Consequently, these countries are always forced to be dependent on external sources who can help them obtain financial services through most often unethical means.

Additionally, they are also deprived of credit, so most of the population in emerging countries tend to be working within the informal sector. One part of the population grows crops and maintains animals; the other serves as artisans who sell their crafts to the population. And the rest of the people simply sell basic necessities such as food to their local consumers. Even though they have the potential to make further progress in their small-scale business, lack of credit denies them the opportunity to make the most out of their business endeavors.

Consequently, all of these factors lead to them being unable to make any savings for themselves or their businesses. Being able to save up on money helps people improve their life or business conditions, such as buying more products to enhance business revenue.

However, we have been witnessing a change within developing countries such as Bangladesh due to the relentless efforts being made by Tanvir A Mishuk.

As a Bangladeshi Fintech entrepreneur, Tanvir A Mishuk believes that in order for Bangladesh to improve its economic condition, they would need to have access to a stable stream of financial services for their business or personal projects. Hence, after being a part of the fintech industry for many years, he started investing his time and efforts towards entrepreneurship. One of his many accomplishments includes serving as the founder and Managing Director of Nagad in 2017. His progress with Sigma Telecom Limited and Sigma Group has aided in radically changing the International Telecom Gateway (IGW) business has made it easier for people to communicate over the internet.

Furthermore, by integrating technology with finance, he was able to give them an opportunity to attain financial inclusion which has significantly improved the socioeconomic structure of Bangladesh.

How Avalanche Viral Media is Changing the Game

A complete guide to the best chatbots 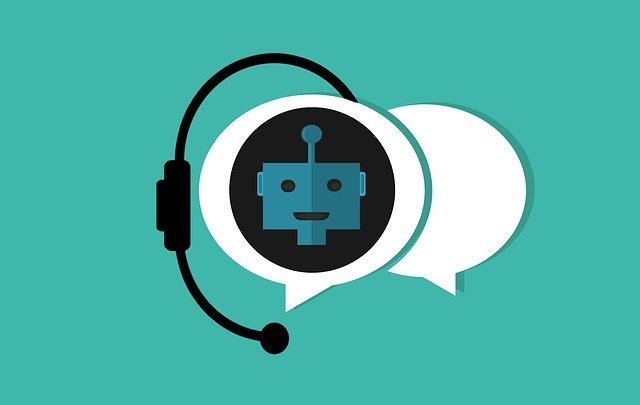 Chatbots are quickly becoming a best practice for customer service. They provide businesses with the opportunity to improve their customer experience and to be more accessible in an era when phone calls and emails may not always be possible or appropriate. Finding the best chatbot is all you need to make your customers happy!

The chatbot revolution is upon us. Chatbots have been on the rise for a few years now, and they are showing no signs of slowing down. Technology continues to advance, and there will be better solutions coming up every day. Therefore, it will be important to stay informed of the latest technologies and trends to get the most effective chatbots for use. To get the best results, you must understand the different types and the best practices for chatbots.

Understanding the Different Types of Chatbots

Chatbots are programs that use artificial intelligence to simulate conversations with human beings over instant messaging services like Facebook Messenger and WhatsApp. They can provide information about products or help customers solve problems in a natural-sounding conversational tone.

The Best Practices for Chatbots

In today’s world, everyone ones to stay connected. With the use of social media, instant messaging, and other types of digital communication, it is easy to stay in touch with friends and family all over the globe. However, there is sometimes a downside to this type of connection: we’re always on! This habit can lead to habitually checking your phone for messages or updates even if you don’t have anything pressing going on, a bad technology habit that can turn into an addiction as time goes by. Fortunately, there is a way out: chatbots.

Chatbots allow users to connect using artificial intelligence (AI) without being constantly logged onto their devices. So, what are the best practices for chatbots? There are important things to put into consideration. Here is a list of some things that can help make your chatbot successful. They include:

Chatbots are a new frontier in the world of customer service. With chatbots, businesses can provide 24/7 support while at the same time scaling up their customer service without hiring more people. Chatbots have many benefits for business owners, but they often don’t know the best practices that will help them get the most out of their bots. Use the ideas highlighted here to get the best chatbot for your business.