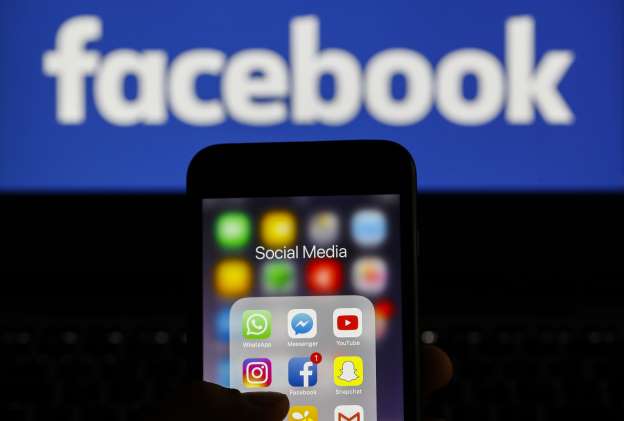 Both Instagram and Facebook have been hit by occurrences of severe outages. The users of both these popular platforms were recently unable to load the websites and many more found no way to access their own accounts.

This outage of a global level affects the users at UK, US, mainland Europe, along with some parts of South America and Australia. This news surfaced just a day post the worldwide crash of Facebook Messenger.

In the last 24 hours, about 3671 reports have been filed in association with the random outages. According to the users, the website has been constantly showing the message “Service Unavailable”, while others were unable to view the pictures and log in.

The Instagram users actually found issues with the web based service while the app functioned perfectly normal. About half the people reported a complete blackout with Facebook while the rest 50 percent stated issues regarding picture loading and logging in.

Following this, the users took their issues and tweeted about the same over the rival site Twitter. The U.S. based Facebook users with the most issues were reported in cities such as Minneapolis, Washington, New York, and Houston. While Instagram users based in New York, Montreal, Boston, and Toronto experienced the most issues. 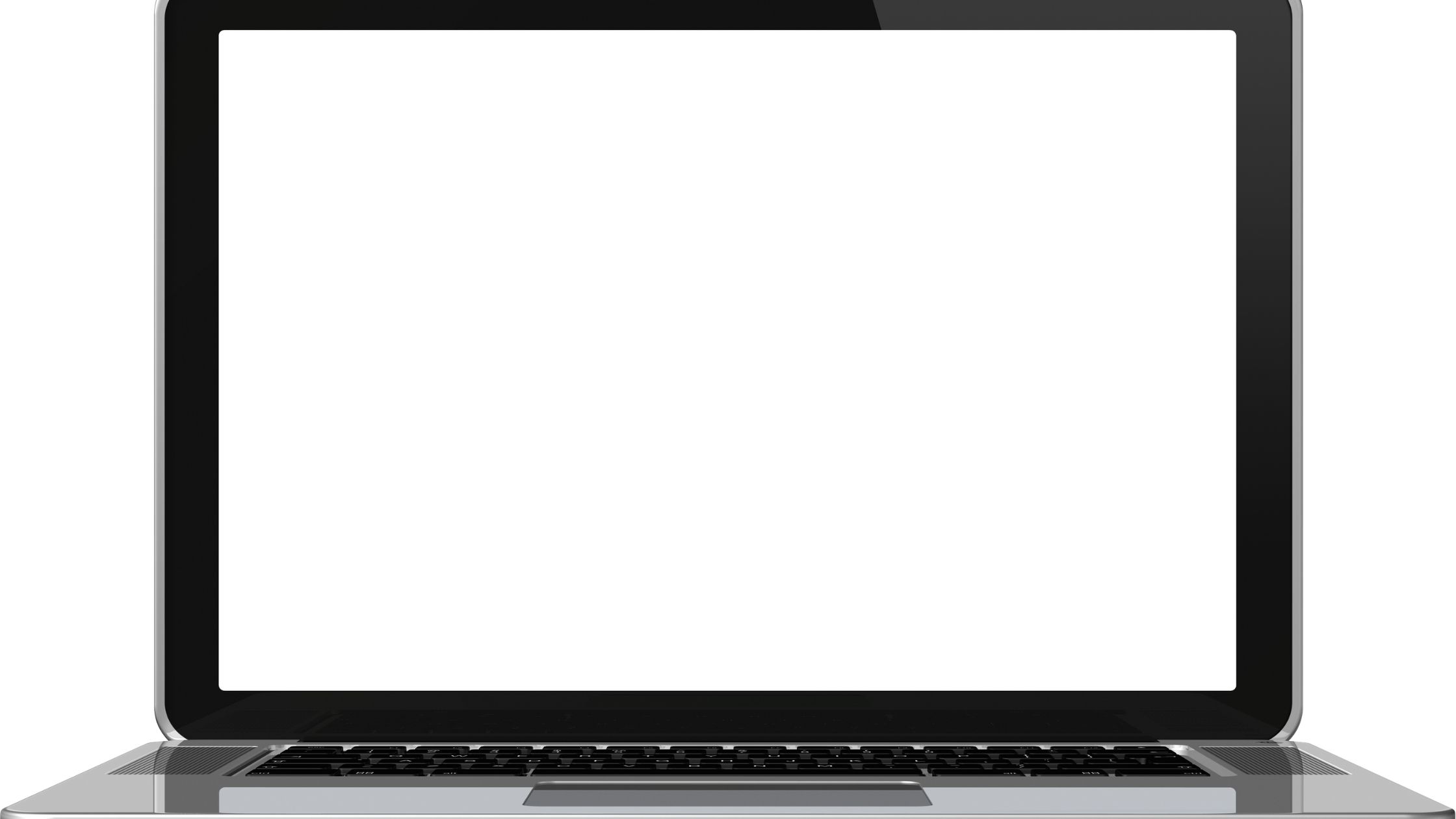 Choosing the latest technology for doing technical tasks offers a lot of advantages to every user. When it comes to using a laptop, people often choose the one with the best configuration. Many tech experts have endorsed the advantages of the 10th generation i3 processor in laptops. The 10th generation i3 processor offers many benefits that make it suitable for doing any task at a fast rate.

Faster for Applications and Gaming

The 10th generation has got a 10nm process and it offers very high speed for running applications as well as playing games. Faster and wider Sunny Cove cores are used in the 10th-gen chips and hence, it results in increasing the IPC (instructions per block) by approx. 18 percent.

Dynamic Tuning 2.0 feature in this new generation helps to manage the Turbo Boost capability in an efficient manner. The new Gen11 graphics present in the 10th-gen CPUs can allow a laptop to reach 1 teraflop of performance and it offers the capability of 1080p gaming. Moreover, it doesn’t require the use of eDRAM and still offers a smoother experience to gamers.

The 10th generation i3 processor in laptops offers support for LPDDR4X RAM and it improves the memory bandwidth by around 50 percent. It helps to run heavy applications and games in an easy manner.

And the best part is that many laptops with 10th generation i3 processor are available at a price lower than 30,000. One can click here to see the various options available on the online stores.