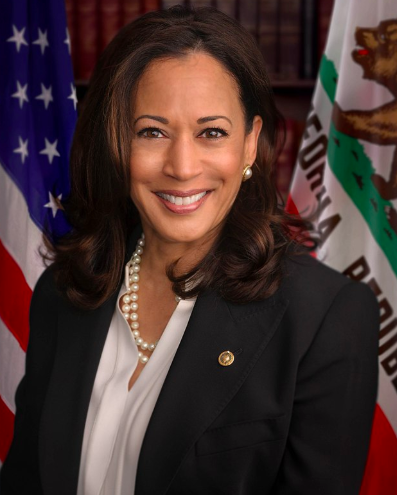 California Sen. Kamala Harris has announced that she has decided to withdraw her candidature from the race for the Democratic presidential nomination. This decision comes after she failed to capitalize on early enthusiasm for her campaign and watched her poll numbers collapse subsequently. An aide said Harris informed staff Tuesday she is ending her White House bid.

Harris had entered the race in January as a top contender. She had a breakout moment in the first debate thanks to a memorable clash with then-front runner Joe Biden over his record on desegregation busing. Biden, who is right now campaigning in Iowa, said that he has mixed emotions of Harris’s decision as “she is really a solid, solid person and loaded with talent.”

Harris has struggled to shine through in subsequent debates after her breakout moment and has seen her poll numbers plunge in recent months. In November she dramatically cut her staff in New Hampshire (the state that holds the first primary in the race for the White House) to focus on Iowa. The campaign was hemorrhaging money, spending more than what was coming in. She has now become one of the biggest candidates yet to drop out of the crowded 2020 primary field. Her exit follows the withdrawal of former Texas Rep. Beto O’Rourke, another Democrat who entered the race to great fanfare but later struggled.

Dentists are Earning Well in the US, Especially in Delaware, Alaska and Rhode Island

Everyone is aware of the ongoing situation in America. Not only is the country under turmoil, but there are also undercurrents of protests against the Trump administration. The situation escalated quickly when George Floyd, a black man, was killed by four white policemen.