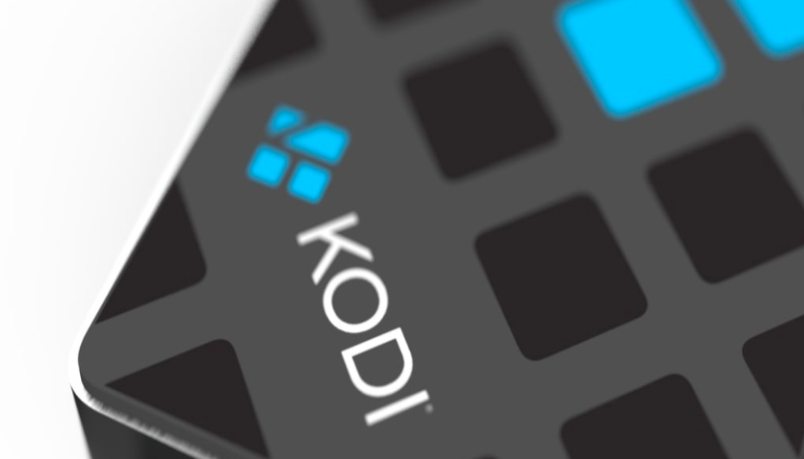 A week ago, Kodi Foundation rolled out a big update to ‘Leia’, Kodi 18. This new version, Kodi 18.2 has a lot of bug fixes and enhancements in the performance, such as music database. No major new functionality was added in this update. But alongside this, Leia 18.3 is also in the process to be released soon. You can download this update (Leia 18.2) from the official website of Kodi.

While using Kodi VPN addon, you can enjoy watching movies and TV shows on its official app. In the case of VPNs, using the best VPN for iOS becomes necessary if you want to keep your phones and accounts safe.

However, this is not the big news that everyone has been waiting for. Kodi Foundation has begun working on the development of 19 M* version as well. But the name for this version is yet to be finalized, which would start from the letter ‘M’.

The team has, however, dropped in some clues as to what the name could be.

With Kodi 19, the team has decided to go with the top user suggestions for its name. And the top 10 ideas which are floating across the world are – Magneto, Mars, Marvel, Marvin, Matrix, Megatron, Merlin, Motropolis, Mordor, and Morpheus. With ideas floating everywhere, Kodi has dropped another hint. “May the force be with you — always. But this time we will switch universes.”

So, the best guess that comes here is ‘Marvel’. What do you think?

Whatever Kodi version you may use, you will always require a VPN because of its various benefits.

Because of the importance of streaming while using a VPN, your internet traffic remains encrypted.

Google to Offer More Benefits to its Temp Workers 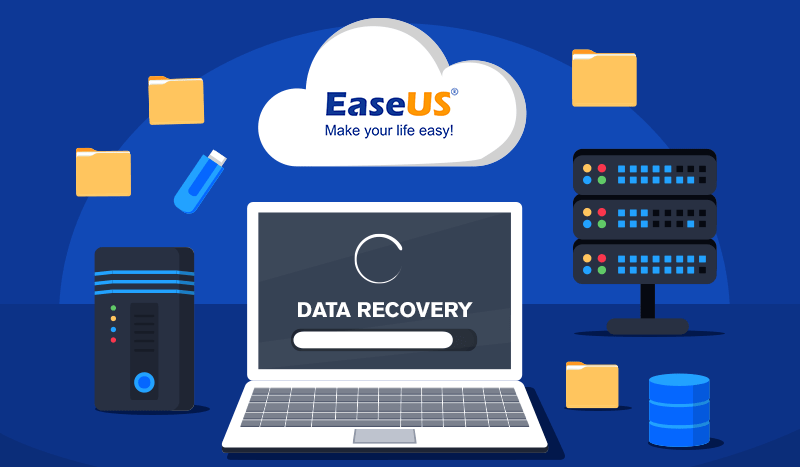