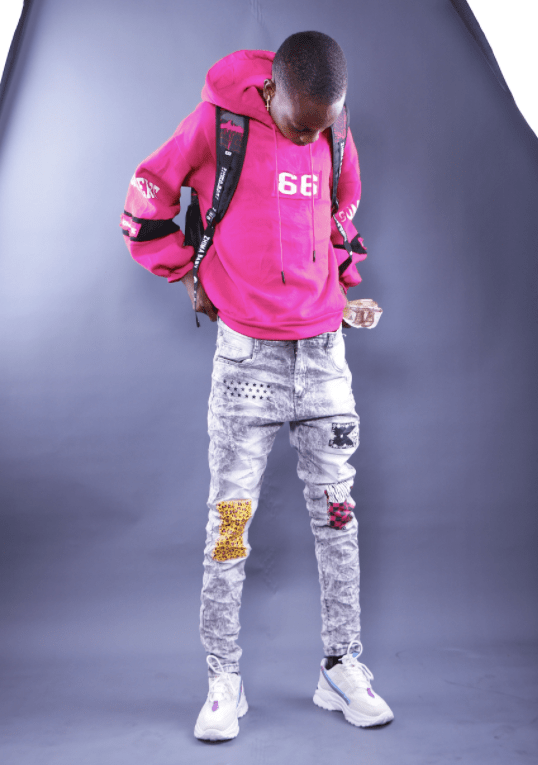 Lil O’self is getting popular across the world for his exceptional musical talent and sounds. The 18 year old teenager from West Africa is making hits and aiming for the Billboard, with his confident style of rapping and his articulate work of Fighting Depression with his sounds, (Juice wrld type sound); his sounds aids people going through Depression and he has collaborated with the Bill & Melinda Gates Institute, Women Deliver, Pathfinder International, and others. Lil O’self songs are widely spreading in USA and he has been counted as clout raising Hip Hop artist.

Lil O’self, the Nigerian-based trap artist’s style covers multiple genres from hip-hop, trap, electro-pop, and afrobeats. In addition to music, he also works as a graphic designer and art painter. Lil O’self currently lives in Port Harcourt City and enjoys a strong network in South Carolina U.S.A, Canada, China, South Africa, Egypt, Kenya, and Tanzania. In some of his popular songs such as “66 Girlfriend,” “66 have,” and “66 worth,” he has worked with many legendary producers.

In his music career, Lil O’self has worked with popular artists such as Tjay, Famous Ocean, Chigratt, “Do you love me,” which received an excellent response from the listeners. And recently, he had released a track “66 Goat” which is getting highly popular over the internet.

How it all Started with Alina K, a Dream that Became a Reality

Here is all you Need to Know About 343 Labs, a Music School