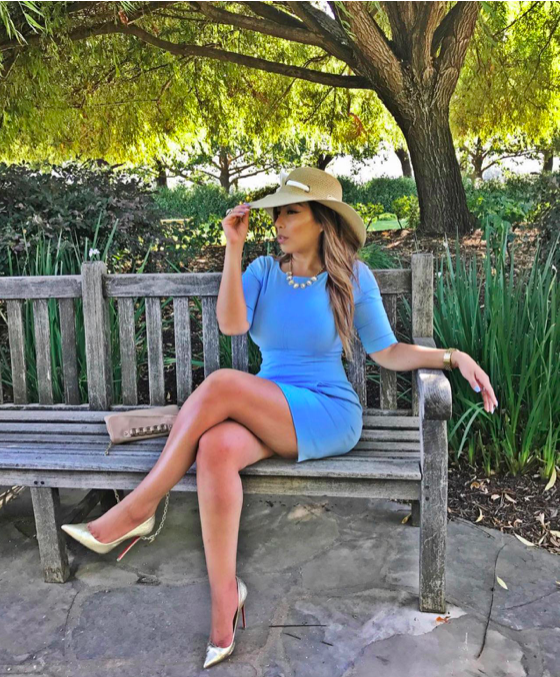 Erika was born and brought up in a small town called Wasco, CA. After high school, she went to Bakersfield community college, which she ended up dropping out a year and a half later. Simultaneously, she started working at an egg packaging plant, packing eggs. It was heavy labor physically and mentally, and even emotionally for her. “I never really had a weekend off, I truly dislike packing eggs, but I never quit because I always had my parents in mind. My parents are originally from Michoacán, Mexico. I’m blessed to have them as my parents, and they taught me to work hard and show up despite the way I feel, so with that example, I couldn’t quit.” Erika stated. Later she was influenced by YouTube, which brought out an entrepreneur in her.

The people behind Erika’s motivation are her family and her team. “Setting others in a position to win and seeing them accomplish their dreams and goals keeps me motivated,” Erika stated.

The agency does life insurance, annuities, financial planning, debt settlement. The company helps by teaching people financial concepts that will help them prepare for the future. It helps them protect their assets and their family from financial disaster in case of an unexpected death or illness.

Erika sees the hunger factor, “how badly do you want it,” to hire the top talent. “Never forgetting why you got started in the first place and how much it matters to you” is Erika’s secret to success.

The reason behind Erika being different from the industry

“I’m in a business where being authentic and genuine stands out. I’d say carrying these

characteristics and adding work ethic with a hint of competitiveness and desire to win and be number one is what’s helped me create a name for myself. Building a culture and an environment where others can win and see their dreams and goals achieved, selfishness has no seat at the table of success. The only way to rise is by helping others rise with you”, Erika said.

Plans Erika has for her agency “TCO“

“Erika says working hard, personally developing, expanding my network, and building great relationships with people. Never forgetting where I came from and having God above all in my life and of course my family”, Erika remarked.

How Diogo Snow Became a Household Name for Celebrity Collectors