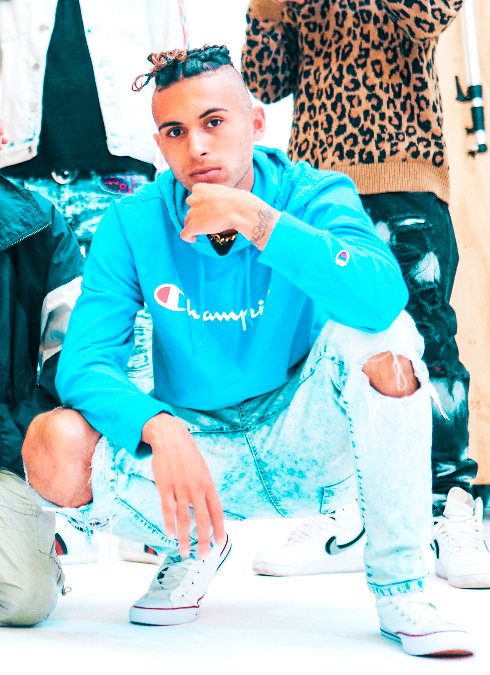 PeacefulPinder is an artist out of Seattle, Washington, that has been creating his own path to the music industry’s top. Growing up, he had to face being around drugs and alcohol and having an absent father. His journey has been about getting inner peace and transmuting his childhood’s pain and trauma to positive energy. He says, “I hope to be a lighthouse to others who face similar adversity and are in rough waters but close to shore.”

Music always was a passion for PeacefulPinder, but it wasn’t until 2018 when he started taking music seriously and developing his own sound. In high school and college, he freestyled at parties and wrote poetry that later transferred into his music. PeacefulPinder is a unique artist that takes his storytelling and lyrics to the next level. With inspiration from artists like J.Cole, Russ, and Nas, PeacefulPinder is on his way to doing great things.

He will be releasing a new EP called “LUV VibrationZ” later this September. His last debut album received over half a million streams, and this has the looks of being just as big. PeacefulPinder has more music and more of his talents to show for, be sure to check out more from the Seattle artist.

Blueface88 & Blueface Enterprise: Next Up in the Music Industry

Johnny Lugo is ‘Just Flexing’ his Way into the Entertainment World