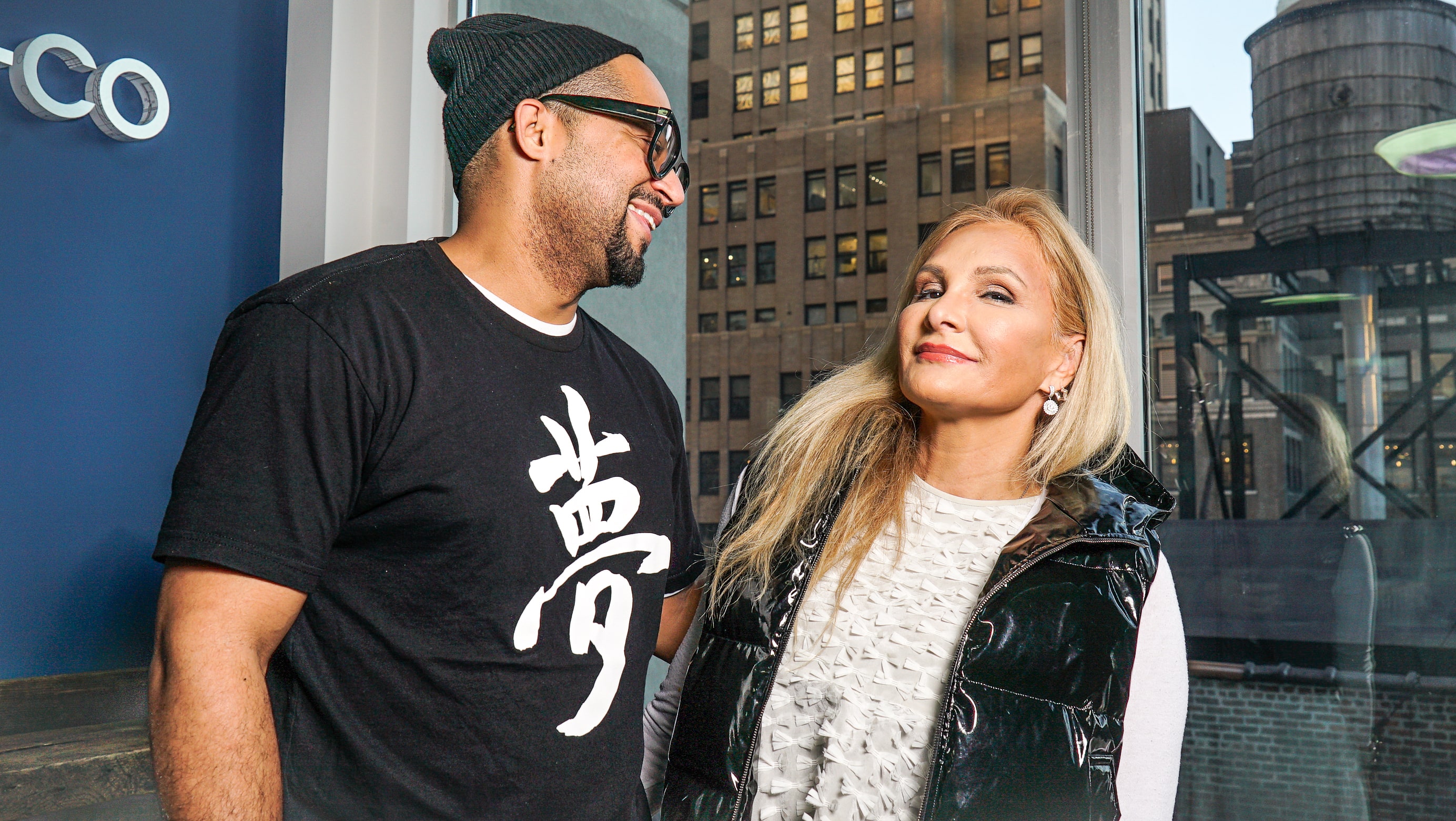 Elle Ullmann has been part of the entertainment industry for her whole life, shaping her into an expert on scaling within it. As the CEO and founder of MELT Music and Media Agency, Elle has been using her knowledge to help aspiring artists and influencers become successful.

By the time she created MELT, Elle already had multiple companies, including water sport apparel brand RU3 Performance and a surf and skate shop named Hashtag Board Co. When starting the agency, Elle simply took on a few artists to start and brokered some licensing deals, which eventually took off.

Elle has taken MELT a long way, thanks to her vast knowledge of the entertainment industry. Nowadays, she manages artists and influencers, gives e-sports players platforms to scale, and creates events for the groups to appear at.

One such event is the Houston Fusion Fest, which MELT partnered on with Rap-A-Lot Records. It’s planned for the last week of spring 2021, and will fuse music with gaming. Elle has put hours of research into planning this event, from studying venues to music to the culture surrounding the area.

“In entertainment, authenticity matters more than reach,” Elle says. By educating oneself on a subject, they’re not only benefiting their clients, but also their business.

This has allowed her the opportunity to start the Reel Heroes Mentorship series through MELT, where she interviews guests for clients to learn from. By doing this and giving others the information and resources needed to establish stable careers, Elle is fulfilling her passion.

The Artists Behind The Viral Hip Hop Track on Soundcloud, “Reparations” — Meeting khildLike