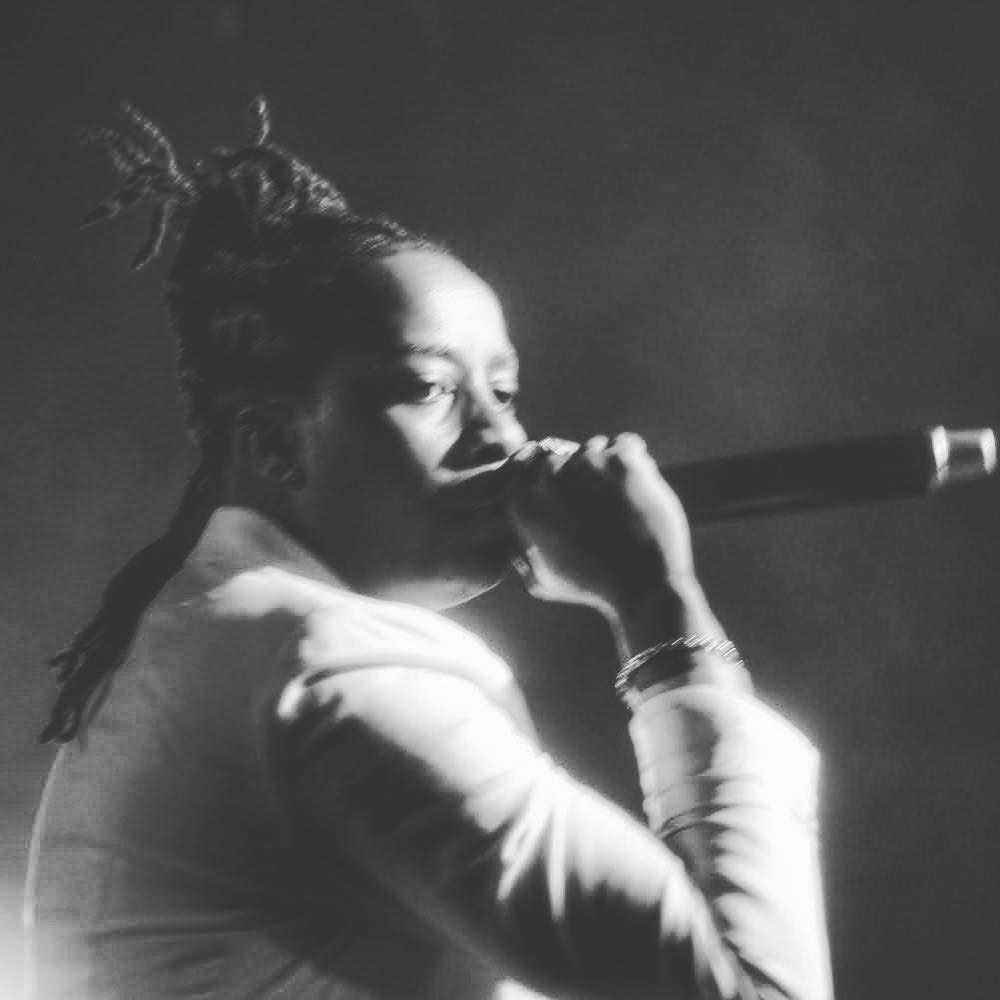 Pennsylvanian rapper, Miss Money, hails from Pittsburgh’s Hill District, an impoverished neighborhood in the city. The Hill, as it’s known, is one of the major cultural centers of African-American life in Pittsburgh and a historically important place for jazz music. Miss Money’s childhood in the district was turbulent and troubled but despite the early challenges she faced in life, she has managed to make a name for herself at home and abroad.

Miss Money became a ward of the court at the age of just 5 after her mother was charged with attempted murder. She found herself being moved in and out of shelters, foster homes and detention centers where she was never content to just keep her head down. It was while staying in one such group home, Auberle Shelter, that the star potential in the boisterous young Miss Money was spotted. She was then casted as the lead in several Christmas plays and theatre functions, putting her in front of crowds of hundreds of people. Miss Money thrived in front of the crowds and gained an appetite for performing. In 2006, Russell Simmons spotted her at the Kelly Strayhorn Theater in her hometown and gave her direct supportive feedback.

In 2009, she went on to win Bragging Rights Awards and began to catch the attention of several A&R agents from big labels, who had noticed that she was beginning to create quite a stir in the local scene. In 2011, Miss Money traveled to California to discuss distribution with Warner Bros. Later that year, she was flown out to France to sign with Sony Madison Music in Paris. Big Ali was already signed to Madison Music, and this led to a number of featured collaborations with Miss Money.

Her increased exposure was followed by numerous award nominations in the following years.  In 2016, she won the Akademia Music Award for Best Song – ‘Fell in Love,’ and performed at, the Akademia Gala event in Los Angeles. She toured with other big names from her hometown like Jimmy Wopo and Flatline Nizzy when they headlined with Memphis Bleek in Baltimore.

Miss Money’s next major hit was ‘On the Nephs,’ which has spread her Hill neighborhood lingo far and wide. The song became a favorite across South Africa for its trap-reggae vibe and received constant airtime on both South African television as well as the radio. Her music was also being played on BET and MTV networks in the US. Her latest track, ‘MrsParker,’ continues in this dance-hall style and has a catchy hook and polished music video.

Miss Money adds of her successes to date, “I wouldn’t say I chose this career; it chose me. It was like I kept walking into musical opportunities and naturally had the gift with crowds of people, creativity, performance, and words. I continued to strive in this career to get the voice and message out through expression for those of the same background and as a way out of the poverty living lifestyle. It became therapeutic and rewarding at the same time.”

Her next big collaboration is with Boosie Badazz titled ‘Pull-Up,’ which is set to drop in summer 2019. Watch this space for more.