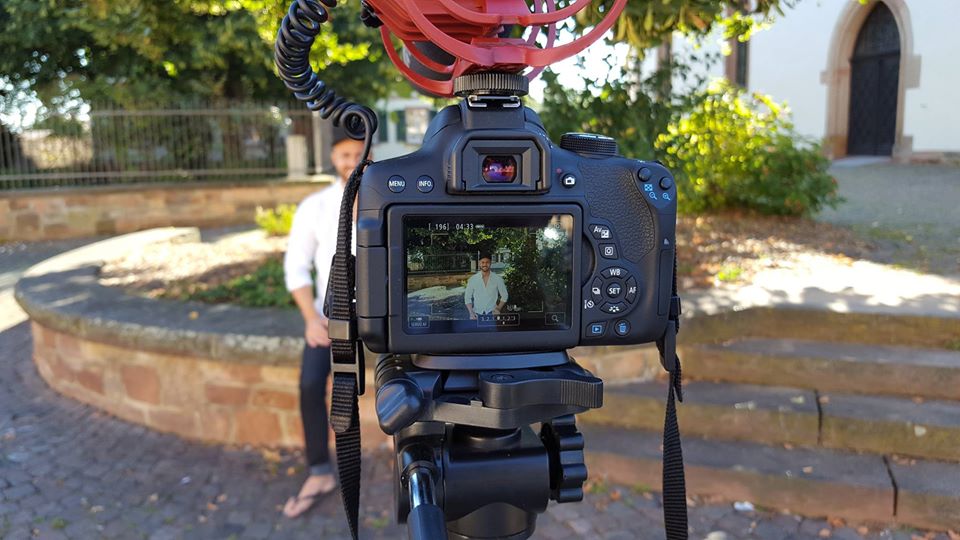 Out of many, today we tell you about a marketing genius and the jack of all trades, Daniel Hauber. He is an outstanding speaker, YouTuber, a marketer and a video marketing expert since the last couple of years. However, he is widely known for his video marketing skills on YouTube.

It was in 2013, he started video marketing and he considers Dennis Koray as his idol who is also a bitcoin informant today. One day his idol himself told him to start YouTube marketing, and that’s how Daniel’s journey started.

Things started to work for Daniel Hauber as he got customers from his YouTube videos. Daniel Hauber has a fantastic team which is working with him for many years now. Video marketing also gave him his partner Stefan Beier who thinks similarly. Both of them are taking their ‘Babba Media’ to newer level with their work, and they are also inspiring many talents with their videos. Thousands of distributors and customers are joined with Daniel Hauber over 100 channels profitably positioned on the market with his business partner Stefan Beier.

Daniel Hauber and his team have achieved more than 4 million sales, and they also founded three companies in between. Daniel has also got fabulous videographers, and online marketing experts coached clients/celebrities, who are earning more than six digits. Daniel has also transformed about more than 1000 people who have seen growth in their life.

The motivational speaker’s life is a lesson for the people who wants to make big in life. His every speech is must watch for the young ones if they’re going to grow in their life. Being very active on Instagram and YouTube, this young guy very often gets in touch with his fans and interacts with them through live sessions. We hope he keeps on changing people’s lives in a positive way and takes the entire world by storm with his superlative works.

Jose Arias, The New York Based Social Media Influencer Wants Other Entrepreneurs To Know The Ways They Can Reach More People On Instagram 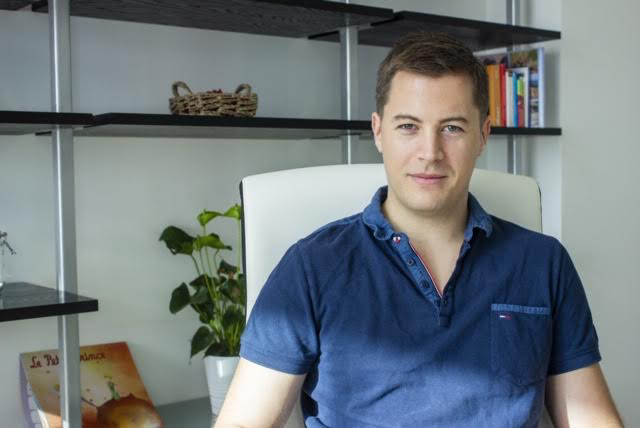 Jakob Hager has introduced this online education program to help both small businesses and individuals run their online marketing campaigns in an easy manner. It is currently available for German-speaking people living in areas namely Germany, Austria, and Switzerland.

Soon, he is planning to make available the entire education program in English to help other people learn the tactics of managing online marketing campaigns. Jakob Hager realized the importance of digital marketing when he failed to promote his first company, a remote virtual-assistant service in the German-speaking regions.

In this program, participants learn to grow businesses in the online world. It is especially good for small businesses that don’t manage to get enough money for running a successful marketing campaign. Moreover, it also allows individuals to offer their services to local businesses by acquiring skills related to campaign management from this online education program.

Jakob Hager is an Austrian citizen who has spent his life in Moscow, San Francisco and he is currently settled in Dubai since 2017. He has also written a book for German people to teach them tactics of digital marketing. He loves to post interesting things about his life on his Instagram profile to establish his strong connection with his followers.