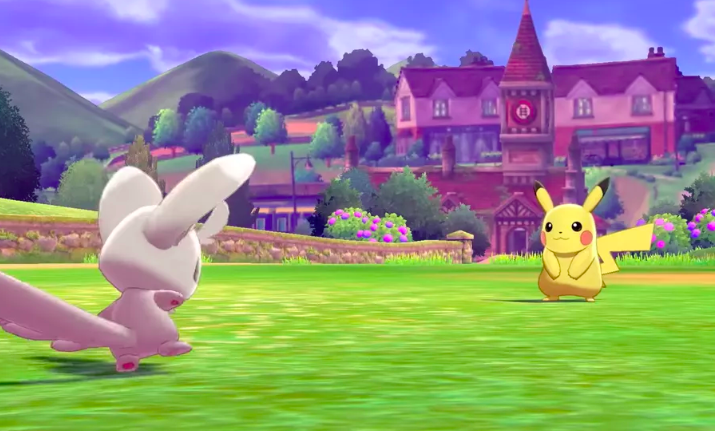 Recently, the creators of Pokemon Sword and shield received a lot of backlash for not including previous generations of pocket monsters in the new game Pokedex.

Many fans accused the creators and developers of Game Freak for being lazy. And fans also accused them for using 3D models from previous games in order to cut down on production costs.

But the company’s representative and the producer of Pokemon Sword and Shield, Junichi Masuda, and the director Shigeru Ohmori denied the accusations of in an interview with Famitsu.

They defended the company and creators and said that they created new models from scratch. And they also provided with reasons on why they cut features from Pokemon Sword and Shield and did not include all old generations of pocket monsters.

It is difficult to import hundreds of previous Pokemons from a 3DS title to the Switch’s improved 3D graphics. Ohmori said – “This decision is personally sad. Of course, I wanted to be able to bring all Pokemon if I could do it, but it was also a decision that I had to make some day. In the end, I had no choice but to choose the quality.”

Other reasons also include features like Gigantamax, and Dynamax versions of Pokemon.

Despite all the backlash, Pokemon Sword and Shield is due to release later this year. And its trailer received a positive feedback.