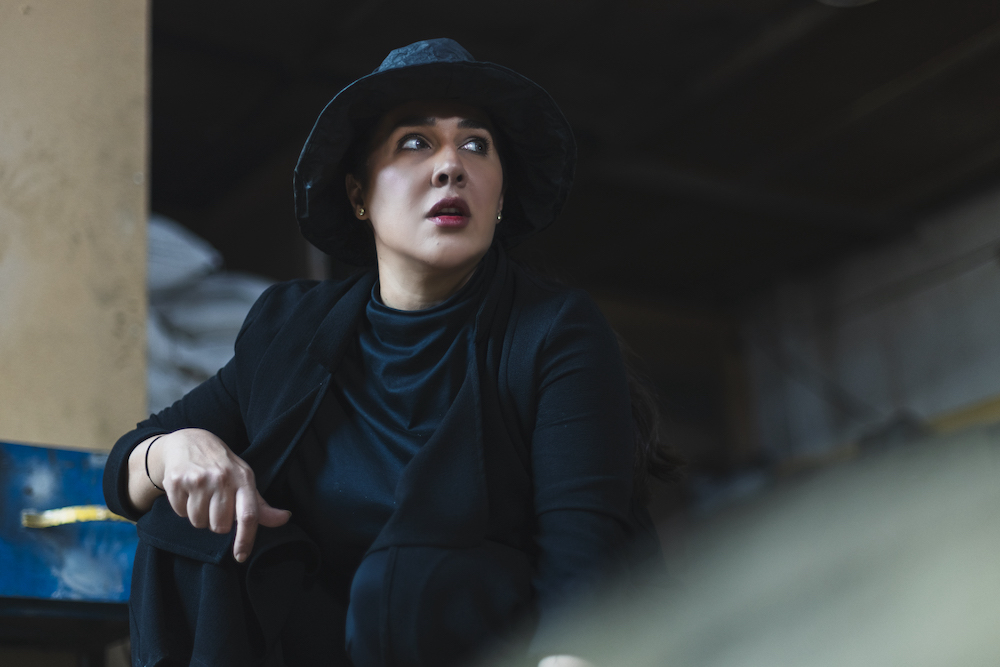 Few countries have undergone such rapid and dramatic transformation in such a short period of time as Qatar, a former British territory that, in just a few decades, developed from an overlooked backwater situated on the Persian Gulf to the wealthiest country in the world per capita. Likewise, few artists have captured the essence of this metamorphosis, both in its celebration of change and its retention of tradition, as masterfully as Fatma Al Shebani.

Al Shebani’s career took off after the artist decided to leave teaching for good in 2007. An untimely divorce granted her the opportunity to explore her own future in ways previously unconsidered. In 1994, Al Shebani received her Bachelor’s degree in Fine Arts from Qatar University and quickly established her unique voice, developing a style that bridges time itself to reflect the ethos of a society in transition.

Al Shebani’s preferred mediums include resin, bronze, and stainless steel; strong materials that mirror the internal strength of the many powerful women in her life. As a child, she would often visit the metal and concrete factory her father owned and managed, forming, from a young age, a special relationship with these various elements. Through them, Al Shebani brings wondrous visions and dreams to life. Generally, her work seeks to crystalize memories of the past and its traditions in a style that reflects the contemporary realities of Qatari life. 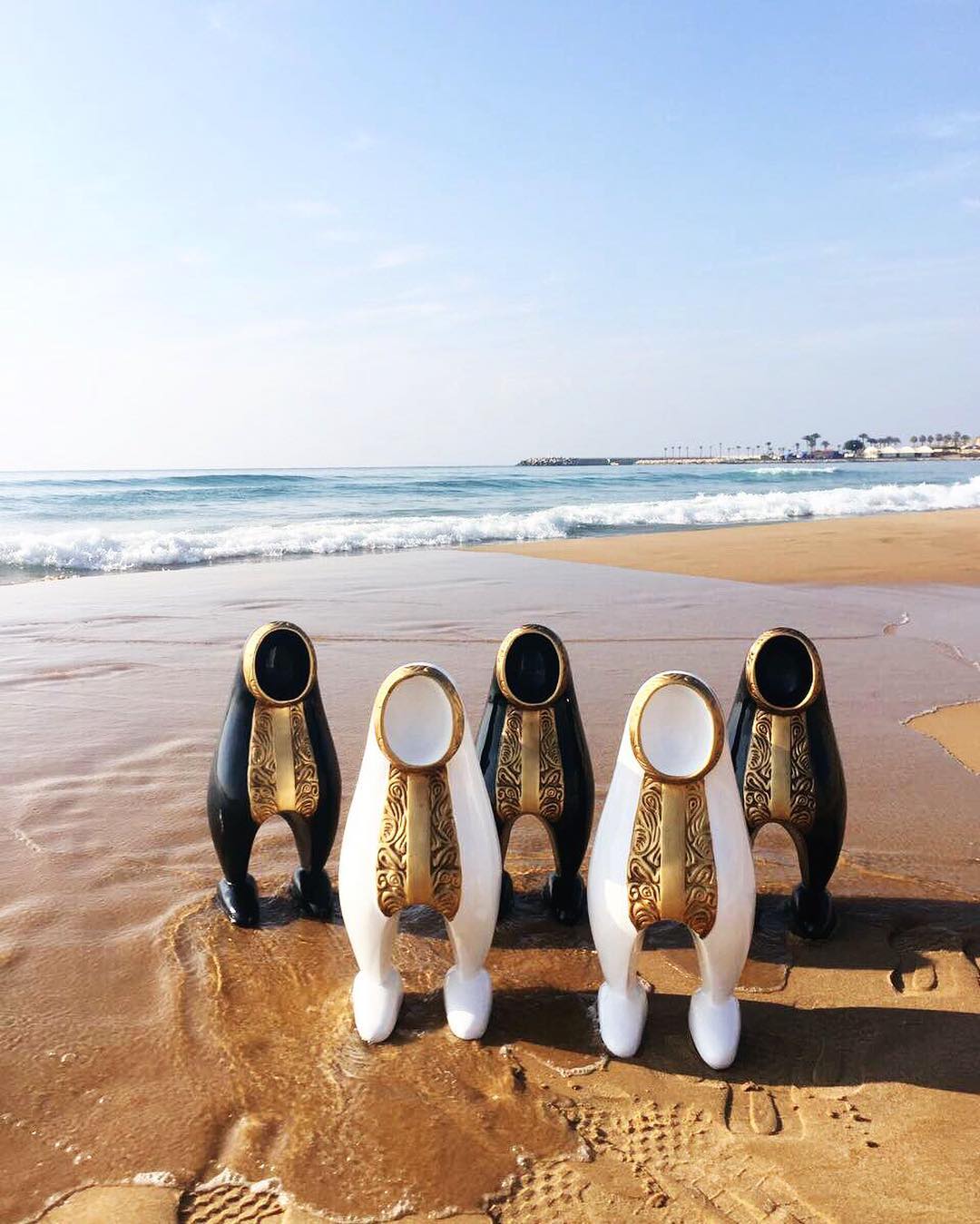 The concept of clothing as a lens through which one experiences culture re-emerges time and time again through her portfolio. In her ‘Bokhnaq’ series, Al Shebani reimagines the traditional garb of young girls to create statues that capture the essence of childhood, reinforcing this idea by positioning the figures in settings that add to the sense of freedom, play, and child-like joy inherent in the pieces. Her ‘Batoula’ sculptures transplant intimate memories from childhood into the present, specifically when Al Shebani would peek under the batoula of her mother or grandmother to look and touch their faces and connect with a part of their identities reserved only for those closest to them.

Together, the two series paint a visceral portrait of traditional imaginings of Qatari womanhood: the cultural dress of women both before and after marriage; outward expressions of identity as one transitions from youth into adulthood. In this sense, Al Shebani’s work acts to preserve memory. She succeeds in reimagining tradition in a form that reflects the contemporary reality of Doha’s shimmering skyline of towering steel skyscrapers; in a form more palatable to audiences of the 21st century.

Other works draw direct inspiration from interpretations of Qatari nationhood. Al Adiyat 9 reproduces the words of the Quran’s surah Al Adiyat in the form of sculpture, while simultaneously illustrating the experience of Qatar as a nation racing quickly into its own notions of modernity. Commissioned to honor the drafting of the country’s 2004 constitution. Al Adiyat 9 serves as a powerful testament to the speed of Qatar’s development, the proud history her people have managed to bring into the present, as well as the boundless opportunities that still lie ahead. 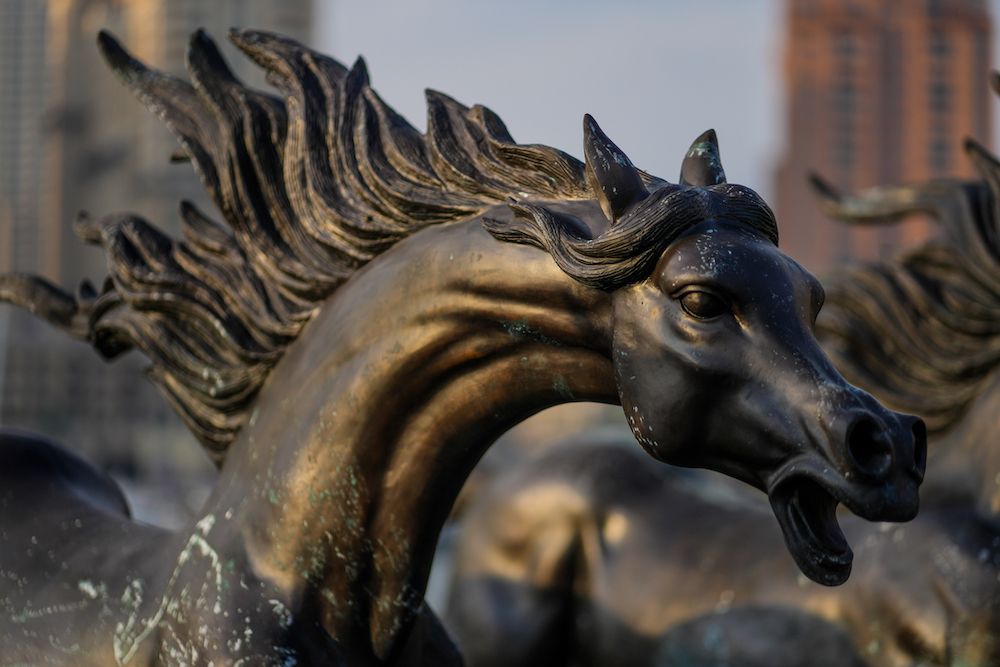 Born into a generation destined to bridge the gap between tradition and modernity, Al Shebani has emerged as one of the most prolific Qatari artists of the past 20 years. She has solidified her role as a sort of ‘voice of the nation’, offering the people of Qatar, through her art, a powerful narrative that reflects both the challenges and promises of prosperity that have come to characterize the country’s collective experience of the past 50 years.

To learn more about Fatma Al Shebani and her work, reach out on social media.

Top Spring Renovations You Can Do on a Budget

Myra Fordham: How This Female On Fire Is Turning Her Past Trauma Into A Higher Purpose