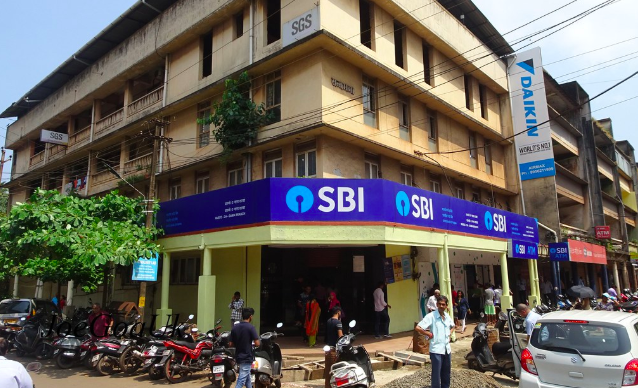 INDIA – On 10th April last month, SBI reduced the home loan rates. Within a month to that, on 10th May, it again slashed the loan rates.

State Bank of India is the largest lender of the country. This time, it has reduced the MCLR (Marginal Cost of Funds Based Lending Rate) by 5%. It helped bringing down the home loan interest rate for all its borrowers. Earlier, the 1 year MCLR was 8.50%. With the rate cut on 10th May, the overall 1 year MCLR has reduced to 8.45% per annum. In addition, interest rates of all other loans linked to MCLR will also be reduced by 5 basis points.

On 10th April last month, SBI announced the monetary policy, where it cut MCLR by 5 points. The interest rate on home loans up to Rs. 30 Lakhs was also reduced previously by 10 basis points. As per the SBI claims, it has around 34% of market share in the home loans and auto loans. And with the back to back rate cuts by RBI, that occurred in February and April, the repo rate has today reached at 6%.

While these interest rates are decreasing in India, allowing more and more borrowers to take loans easily, several companies in UK are also offering Payday Loans up to £5000 for similar purposes to allow people curb their financial troubles. The norm of Payday loans is becoming heavily common in these countries. And it would just be a matter of time when this loan trend will gain on India as well.

Airfares Rise Owing to the Busy Travel Season Ahead