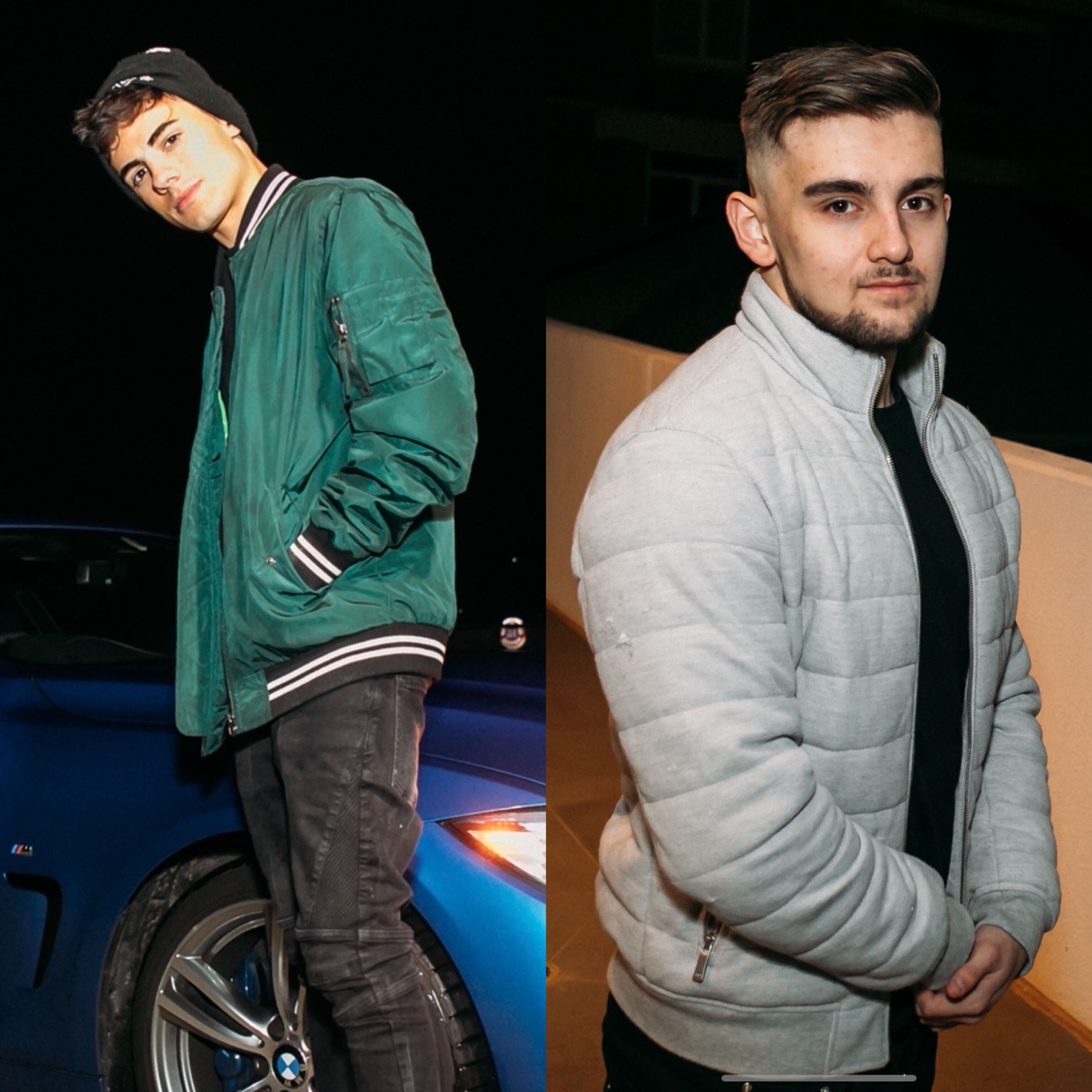 Many entrepreneurs identify themselves in a monopolistic way, which is either formal or informal business characteristics. Rarely will you find a hybrid type. Fotios Tsiouklas and Alan Gokoglu have, however, altered the narrative. Not only are they popular in the more corporate tech industry, but they as well have an identity in the multiple club businesses they have set up.

With the current growth in the e-platforms, the market base has expanded. Social media platforms have made the world look like a small village. For instance, you can easily communicate with another individual in less than a second whose location is more than 10,000 miles from your area. New technology has made communication very easy and eventually solved a lot of demographic hindrances that existed before.

Let’s have a close look at a clubbing environment. Well, you may have noticed that most clubs have a similar description of people who are rough along all edges. However, Fotios and Alan have made a slight twist to the concept. With the establishment and acquirement of Mango Fridays, Levels Melbourne, Club Sacred, and UNI BASH, Australia’s youngest self made millionaires, innovated a platform that has brought the American college party culture to Melbourne by combining all the universities and allowing students to mingle, network, and meet other university students.

By throwing house parties, they have united influencers through Melbourne and used the nightclubs to network with Australian celebrities who end up working with their agency and clients. Fotios and Alan applied their entrepreneurship business skills to identify revenue-generating platforms in the clubbing industry while balancing it with fun, drinks, and music.

On the other hand, the app development business has placed them at the top of the corporate ladder. The establishment of Kickspan, which was initially created as a basic growth service for social media, led over 12,000 paying clients to sign up for their software in under 24 months – leading to a $5m valuation from this alone with a stable 7-figure subscription business. Nevertheless, having the privilege and exposure to the real world made them realize the market gap. To accumulate clients, they have used strategic data provisioning as a primary source of traffic that leads to a dedicated landing page with a strategic sales funnel. Fotios and Alan also invest their money wisely into Real Estate with their AF Group.

Fotios and Alan have struck a balance between fun and business. Their tech business focuses on the development of apps to address the missing niche in the market. For instance, they have developed an app for young ones aged between 3-6, which will help them learn through fun and, at the same time, open these kids to the world of innovation. They also created a Greek learning app named Metropolis.

Fotios and Alan have signed collaborations with celebrity artists to boost their advertising and marketing strategies by having celebrities as their brand ambassadors. For instance, to push BodyBlendz product collection, a partnership between Blac Chyna, Body Blendz, and the Chemist Warehouse was the best option, simply because the celebrity acted as a practical example that the product works correctly and her image portrays the result.

Business is not only about making profit but addressing long term problems and focusing on the growth strategy. Make yourself known by differentiating yourself and uniquely attack the market to gain a positive influence.

Best Apps to Use to Aid Your E-Commerce Business 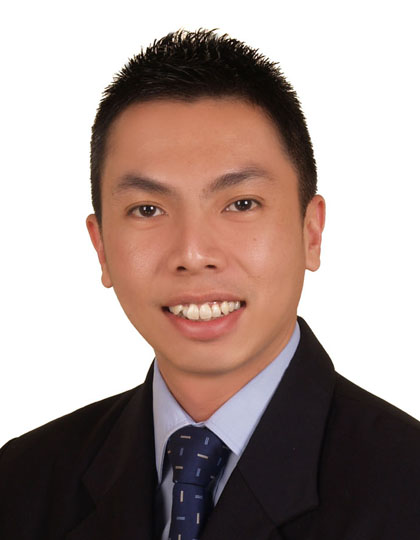