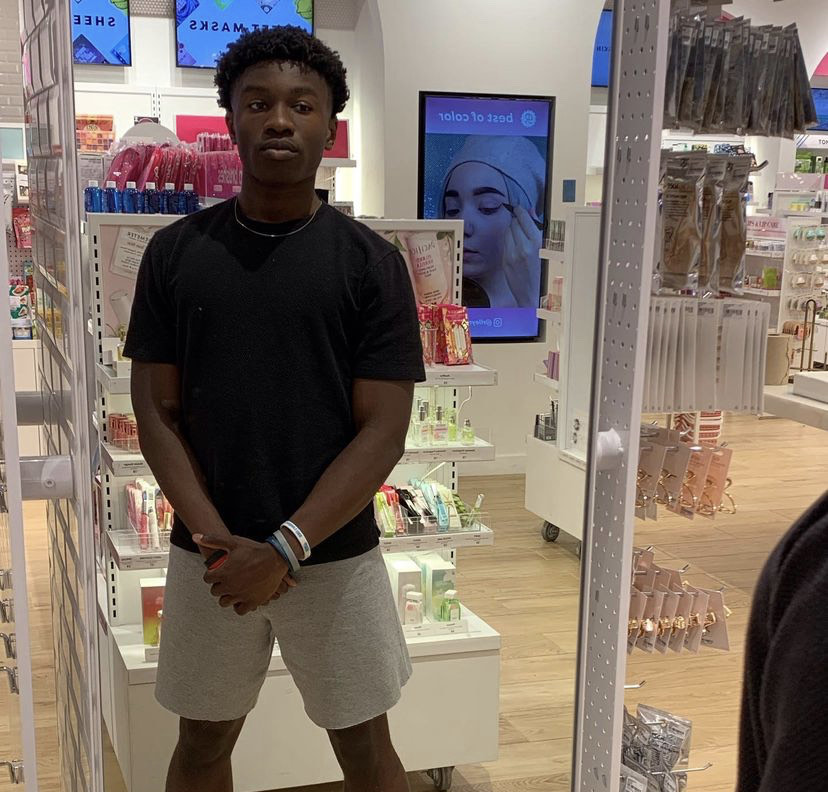 CJ Iwu has dealt with plenty of adversity in his young life. He grew up feeling uncomfortable in his own skin, has dealt with low self-esteem, and has been faced with an overall feeling of insecurity from a young age. He also found that he didn’t apply himself much in high school, and was unable to do schoolwork outside of the classroom.

Even though he dealt with a lot of shortcomings as a high school student from Minnesota, CJ’s maturity and evolution of his personality since graduating have been nothing short of immaculate. He chose to enroll in the American University of Nigeria in West Africa, and he was forced to mature and become independent very rapidly.

CJ says, “When I arrived at AUN, the study habits I developed over the years miraculously unearthed themselves and helped me become a straight-A student for the first time in my life. What caused my study habits to surface was my determination to turn the page on my academic life.”

As he matured in the classroom, he began working tirelessly on another project. AUNwithCJ, a vlog he started documenting his journey traveling across the world to Nigeria to attend college, quickly evolved into a weekly TV-like show on YouTube where CJ talks about attending AUN from an American perspective. He’s incredibly passionate about the show, and works hard to make the production as high-quality as possible, and includes trailers, weekly episodes, cinematics, closed captions, and more.

It’s no surprise that CJ has been so open in sharing his experiences on the AUN campus with the whole internet, as he’s blossomed into a social person compared to his high school days. Regarding campus life, CJ says, “I’m usually pretty friendly to everyone around me. If I see someone walking past me on campus, it’s virtually second nature to extend a warm greeting and a smile.”

His love for meeting his classmates helped inspire a miniseries within his vlog called “We Asked AUN Students”, a series solely dedicated to showcasing the thoughts and experiences of AUN students on specific topics. It allows his classmates the chance to voice their opinions and experiences on campus, and it’s something CJ has grown to become very proud of.

Now that CJ’s settled into his life in Nigeria, he’s looking forward to creating more episodes of his vlog, connecting with new people, and excelling in his academic life. Based on his transformation from a shy, self-conscious high school student, it’s clear that CJ is only just getting started as a creator.

How Truly Understanding The Masculine And Feminine Can Help In The Boardroom, Not Just The Bedroom

It’s Your Life, Why Are You Not In Charge Of It? The Inside Story of How Junior Anthony Went from Zero to 7 Figures.