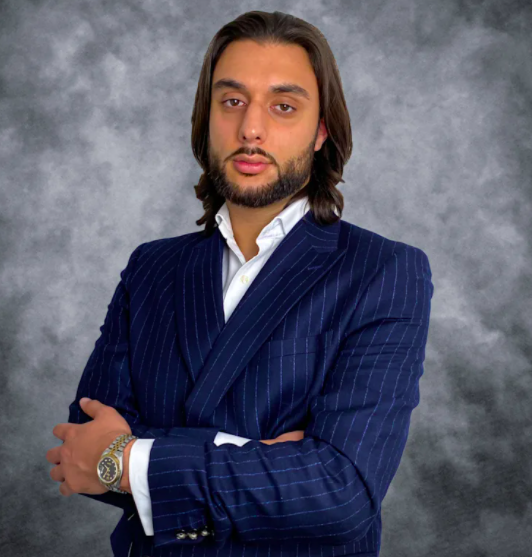 Mohammed Kamil Sattar, a British E-commerce entrepreneur known as “The Ecom King”, is touching a new height in the e-commerce sector. Kamil Sattar has spread his reach in different sectors and he is the founder & partner in more than 3 companies in different industries, such as luxury goods, digital marketing, dropshipping, and e-commerce.

This entrepreneur is the name behind the success of many big businesses with seven-figure earnings. In addition to establishing his own businesses, Kamil Sattar is also mentoring many emerging entrepreneurs in establishing their businesses. He is also one of the youngest members of the Forbes business council, which is in itself a great achievement.

Born on 10th May 1999 in England, Kamil had faced many hardships because of his Pakistani family’s immigration to England. He didn’t develop any interest in school and he couldn’t achieve anything bigger during his graduation period as well. In addition to this, before embarking on an entrepreneurial journey, Kamil also worked at a retail store with a daily minimum wage.

But after realizing his inclination towards entrepreneurship, Kamil Sattar dived into the entrepreneurial world in 2015. Due to his passion for designer clothing, Kamil set up an Instagram page to promote products for buying and selling. In addition to this, he also sold high-end sneakers to footballers and celebrities through his Instagram page.

After deriving a lot of money from this business, Kamil launched his first Shopify drop-shipping business in 2017. He also generated money by selling cell phone accessories and created many businesses in different niches. All his businesses are doing pretty well. Kamil is now rising in the e-commerce sector and he is one of the most successful e-commerce experts in the world.