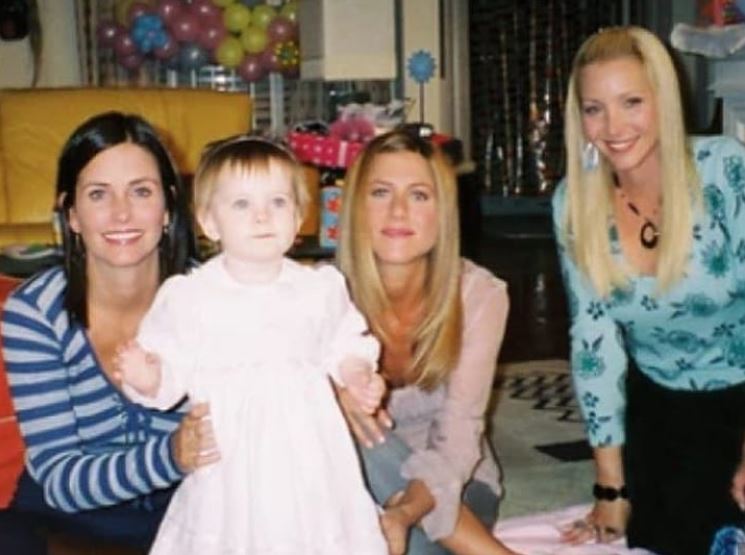 The girls union of Jennifer Aniston, Lisa Kudrow, and Courteney Cox made fans hopeful for the second innings of the Tv Series “Friends.” After seeing the photos of the night out of the three famous Friends’ characters namely, Monica, Rachel, and Phoebe, the fans thought that there might be a revival of Friends in the near future.

Beverly Hills 90210 and The Hills are going to return to TV with the original cast. Jennifer Aniston, Lisa Kudrow And Courteney Cox Reunited And Fans think of the return of Monica Geller, Phoebe Buffay, and Rachel Green to Central Perk. On her Instagram account, Courteney Cox posted the picture with the other two stars, Jennifer Aniston and Lisa Kudrow which triggered the flow of excitement in the nerves of Friends’ fans.

Lisa Kudrow captioned another picture of the three and mentioned the absence of the other characters namely, Chandler Bing, Joey Tribbiani, and Ross Geller. About one month before the girls’ union, Courteney shared a picture of the Friends’ cast. The back to back posts of the characters created a hint in the fans’ mind that the entire cast of Friends might be back on the show for the second time.

The show went off the air fifteen years ago but it still enjoys huge popularity in the minds of the audience. Jennifer Aniston during one of the episodes of The Ellen DeGeneres Show said that the entire cast is willing to act in the new Friends. However, Friends creator and Executive Producer Marta Kauffman clearly said that there will not be any reunion of Friends cast.