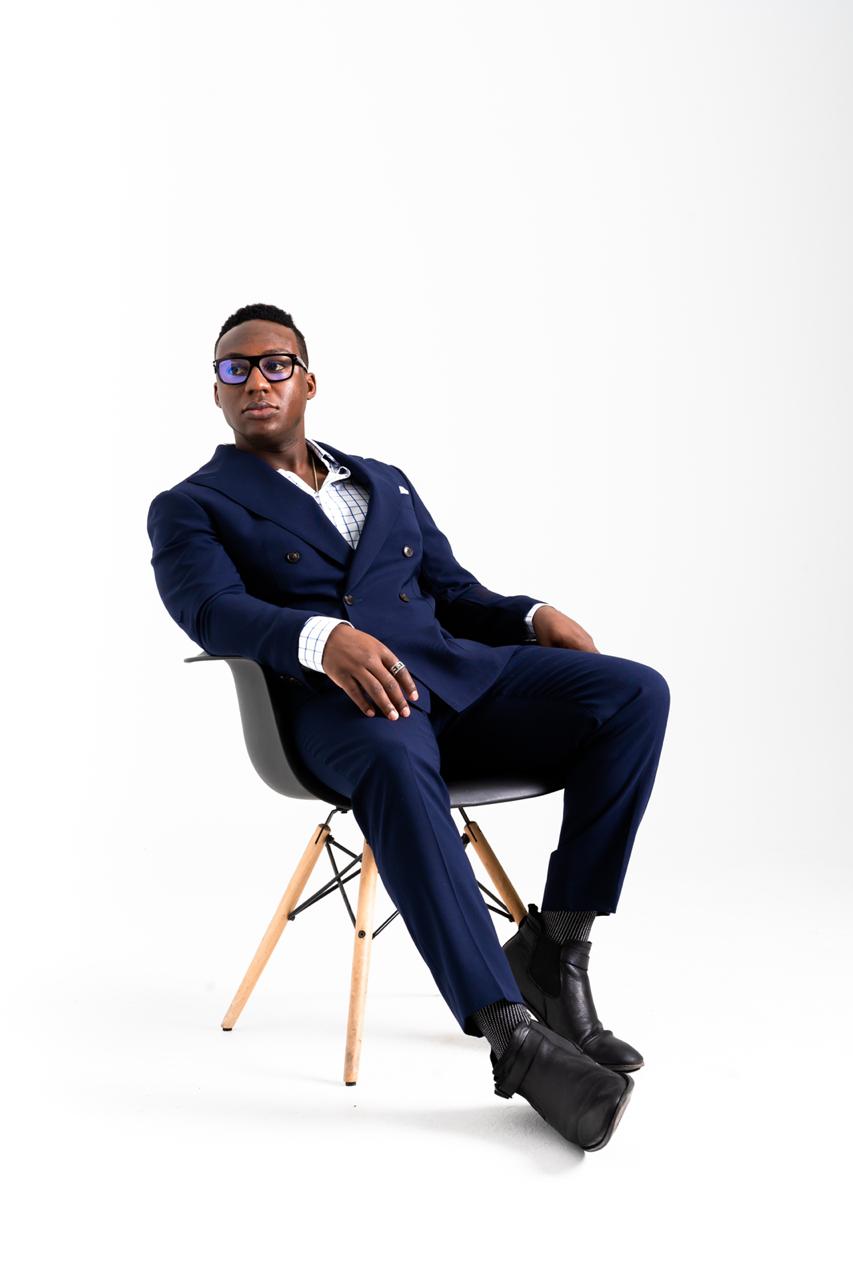 This is Why Folabi Clement Solanke Moved from Soccer into Education

One of the lesser understood aspects of running a nonprofit is that salability and relatability are just as important as the charitable act itself. If you want to drive funds to a specific cause, you need to make it relatable.

For Folabi Clement Solanke, the goal was always to help children in the poorest areas of Nigeria. He began by staging soccer tournaments and worked with major US teams like Phoenix Rising to ship essential sports equipment and other supplies.

He wanted to raise awareness and funnel some much-needed funds to these regions, but he soon realized that Americans aren’t really that interested in soccer.

That’s when he switched his focus to education, an area that desperately needs assistance and is severely short on funds.

Primary school education is free in Nigeria, but millions of kids don’t attend and the ones that do are forced to subsist on the barebones. They don’t have desks or chairs; many have little more than a blackboard and a willing teacher. That’s the extent of their entire education and it’s why Nigeria has some of the lowest literacy rates in the world.

It’s not about what’s more or less important. The goal is to raise awareness, get more money, and direct this to the areas that need it most. Whether that money is generated through soccer tournaments, music events, or raffles, it doesn’t matter—it all goes to the same place, it all helps to fix the problem.

The key is to find the right angle and for Solanke, honesty has been the best approach.

“I think charities are overly cautious about these things and aren’t as open as they perhaps should be. I don’t mind coming out and admitting that I need social media engagement. I need celebrities, influencers, and sports stars. It’s not a popularity contest. I’m not trying to increase those numbers for my own vanity. It’s about getting more eyes on the things that matter. That’s how we get funding and that’s how we make a difference.

Everyone can help. It’s not just about donations. If you have 1,000 followers and you promote an event, maybe 1 or 2 of your followers will donate money, supplies, or time. Maybe they’ll share it to an even larger number of followers.”

The pandemic and the SARS protests have placed a massive obstacle in Solanke’s way, making his job even harder, but he hasn’t given up and has redoubled his efforts. To support him on his journey, visit his website or find him on Instagram.

5 Applications of Machine Learning in Business

Emmannuel Logistics Is Considered Reliable Courier Service By The Clients 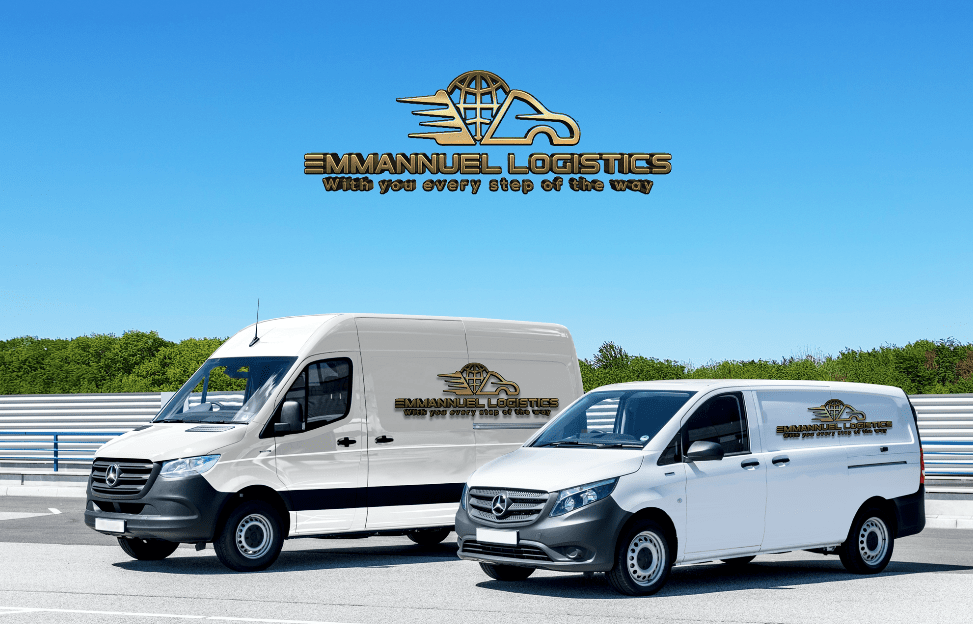 A 3PL logistics company, Emmannuel Logistics, has been launched to provide the customers with a reliable courier service in all the important areas of the US like Washington DC, Maryland, and Virginia area delivering to the continental US.

All the courier and logistic needs of different businesses located in these areas will be met by the services of the firm. They stand on the mission to earn trust of their customers and provide reliable services so that they too become the priority of their customers when the needs arise.

The company has the services of same-day courier services, freight delivery, medical courier services, long-term inventory, fulfillment, warehousing and commercial moving, to name a few. They deliver on time and meet their deadlines. They are considered a reliable courier service for the same reason. Businesses work on strict deadlines.

The Emmannuel Logistics is a reliable courier service that meets the delivery deadlines for all businesses they work with. Their services are effective providing the courier and logistics solutions to the other businesses in the locality. Businesses thus are stress free regarding their logistic needs, allowing them time to focus on other important business activities.

The company also offers its warehouse space to other businesses. Their main focus is on same day delivery and inventory management to meet business needs. They mainly serve the individuals and small businesses like florists, start ups, event companies and food prep companies, with services to meet the needs of any business.

Plus they offer to distribute inventories of their clients to other businesses and retailers. The boxes are delivered without any loss or damage and are received in the same state as they were dispatched by a sender.