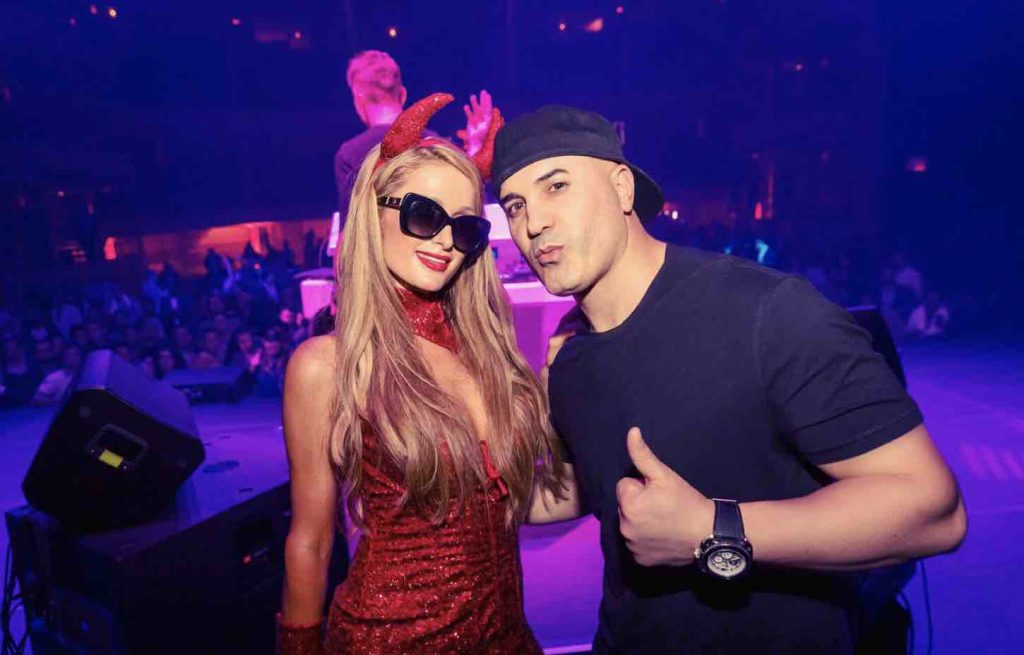 With the New Year in full swing, top talent producers and managers are already reserving the most in-demand DJs and performers for the upcoming summer season. Turkish DJ, Eren Abdullahoglu, named as a rising star in 2019, is topping the lineups for major EDM performances and after-hour parties in both New York City and the Hamptons. The demand for his talent is a testament to his music, performance art, and uncanny networking abilities.

Handsome, connected, and hungry, DJ Eren is one of the most experienced and well-known DJs in the industry. First foraying into the world of DJing in Europe, where he harnessed his natural talents for the bigger stages in the U.S., the Turkish DJ achieved his biggest dream by moving to New York City to work with the best in the business. His goal was to build a brand for himself in competitive night clubs with top promoters and producers in the world and he was never content with settling for second best.

To differentiate himself from the competition, DJ Eren AB attended the prestigious Electronic Music Production DJ School, where he developed his musical talents and explored different sub-genres that resonated with him and his musical creative abilities. While attending the school, DJ Eren tested his hands at different nightclub settings. The experience enabled him to harness his focus within dynamic performance spaces that included screaming, shouting, singing, dancing, flashing lights, and ungodly late hours. 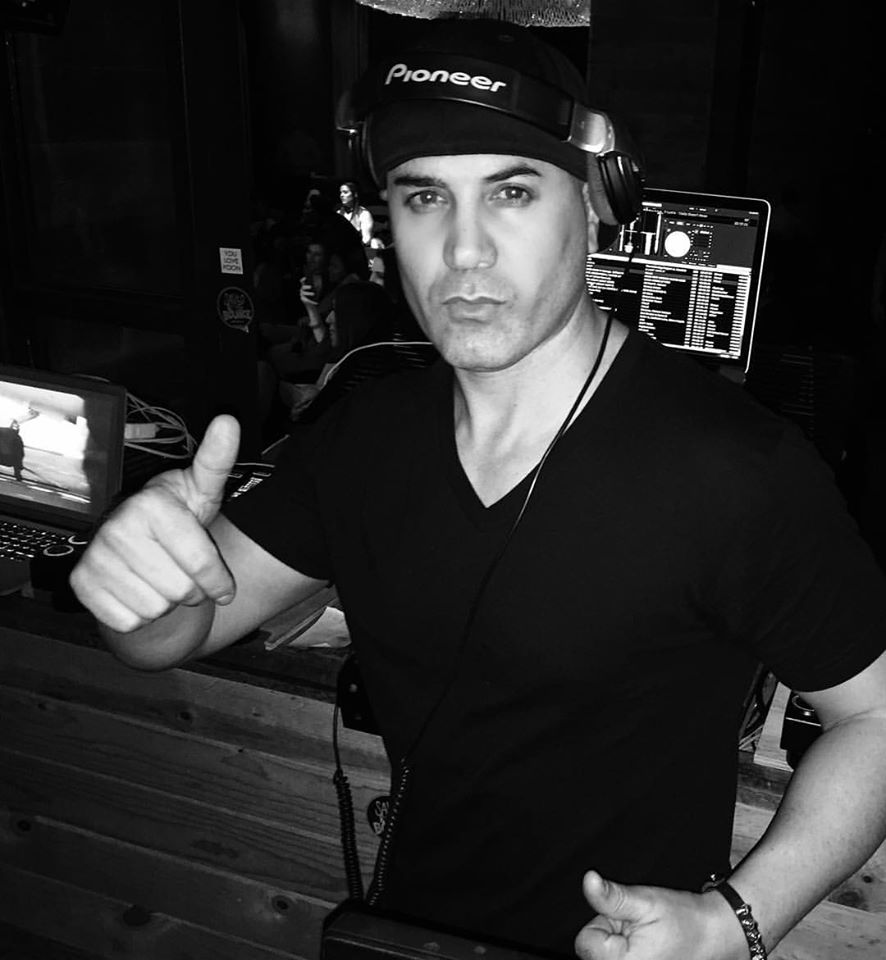 “Nothing invigorates me more than getting behind my DJ table, allowing my music to flow through my veins and out into the speakers in any given venue. It’s undoubtedly where I am supposed to be, and what I am supposed to be doing,” said DJ Eren.

As demand for EDM DJs continues to increase, with the genre topping worldwide charts behind names like Kygo and Calvin Harris, DJ Eren’s talents are in high demand for 2020. The Turkish DJ is hoping to play even more shows and experiment with new sounds and accents in his highly anticipated 2020 singles.

Until then, you can catch DJ Eren AB tearing up New York City’s hottest nightclubs. If you want to book him for any private summer parties, contact his agent quickly before all of his available slots are gone.

Atlanta’s Shay Bxxgie Gives Hands For Those In Need