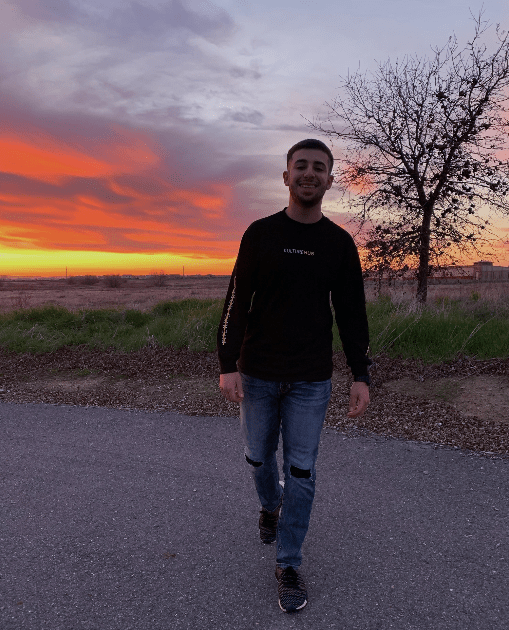 19-year-old Marko Danial, more known as Pharaoic, has been getting popular as a social media influencer and entrepreneur. He owns a sports media company, Spzrts, which is passionately helping athletes around the globe by providing them with the best athletic gear and apparel. Through his passionate efforts, Pharaoic has contributed to the growth of his company and gathered over 3,000,000 followers across different social media platforms.

Marko was born in Egypt on February 19, 2001, but moved to the United States with his family in 2007. In order to express himself and his culture, he came up with the name “Pharaoic.” In 2013, he created a sports account on Instagram for fun, however, it went viral and started gaining popularity for its exceptional content. Since then, he hasn’t stopped going and continues to explore the world of social media as well as entrepreneurship in a dedicated fashion.

Currently, Pharaoic has huge popularity on different social media accounts and also runs his own Youtube channel and Tik Tok account where he posts interactive content. In the present, he lives in California where he’s studying engineering. Pharaoic is working hard to grow his sports media company. His ultimate goal is to transform it into a bigger name in the coming future.

Marko was able to build relationships by collaborating with different influencers and athletes on the many social media platforms. Through Spzrts, Pharaoic is also constantly trying to inspire younger athletes around the world. According to Pharaoic, his major goal is to inspire others through his work and help them break their limits to find their true potential. He tries to push the message that anyone can accomplish anything as long as they make it a goal and work towards it.

Kristen Rose on making the IMDb Hot Actresses & Beyond 2019 List