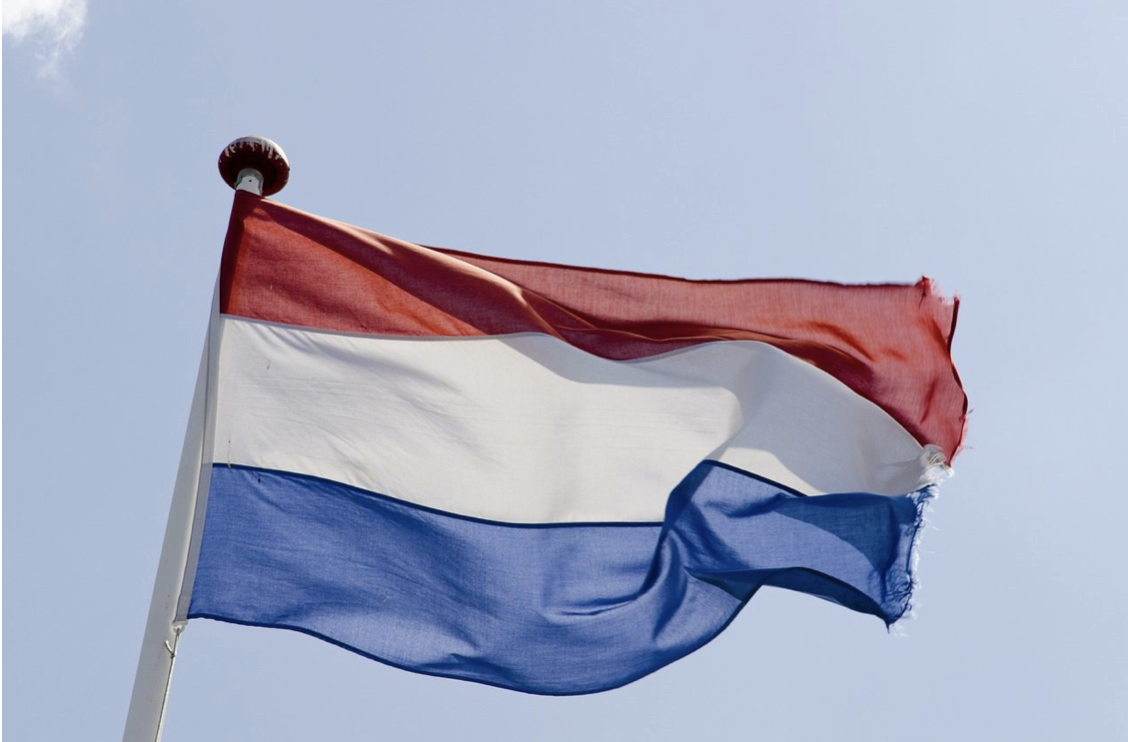 As a direct result of this, the number of online casinos and sports betting firms that are ready to host their web pages in the Netherlands is rather small. This resulted in a significant shift toward “illegal” forms of gambling.

In an effort to mitigate the impact of this factor, the Dutch government has liberalized its gambling rules to the point where it now welcomes some of the most well-known gaming brands in the world.

On the other hand, this action may put you in jeopardy because you can never be sure when a significant penalty may be levied against you.

Online Gambling Law in The Netherlands

To begin, it is important to make it clear that, just like gambling at land-based establishments, if you want to place bets online from NL you can do so legally as well. Since the initial Betting and Gambling Act (also known as the “Wet op de kansspelen”) was enacted in 1964, this has been the situation in the Netherlands.

In the decades that have passed since then, obviously, there have been substantial changes to the landscape. Because of this, it was determined in 2019 that all these rules would be modernized with the help of a brand-new act pertaining to remote gambling.

It wasn’t until the springtime of 2021 that this legislation was really put into effect because of delays caused by Covid; nonetheless, to the greatest of our knowledge, organizations that engage in sports betting are now eligible to submit applications for licenses that will enable them to operate inside the Netherlands.

All of the sports betting companies in the country are subject to stringent regulation by an independent entity, which ensures that these businesses adhere to the highest possible standards of safety and equity.

This is similar to the situation in other major nations that offer online gambling. In this scenario, the Netherlands Gaming Authority, often known as the “Kansspelautoriteit,” is in charge of providing oversight.

Most Popular Sports to Bet on in the Netherlands

In spite of the lack of clarity in Dutch law addressing online gambling, Dutch gamblers nonetheless spend around 500 and 800 million euros annually on online esports gambling.

Football is unquestionably the most popular sport on which bets are placed, accounting for a whopping 70% of the total volume of wagers.

With such a large number of talented football players as well as a national team that has consistently been ranked among some of the best in the world, it is simple to comprehend why football has become so popular in the Netherlands.

The Eredivisie receives the majority of the betting because it is the domestic league in the Netherlands. On the other hand, soccer fans place just as many wagers on other European competitions such as the Premier League and La Liga.

The next most popular sport is hockey, and then volleyball comes pretty close behind it. Cycling comes in at number four, which should come as no surprise given that the bicycle is a common mode of transportation in the Netherlands.

As a result, the majority of cyclists are avid followers of major contests such as the Tour de France and Il Giro. Any bettor will be pleased to have such a wide variety of alternatives available to them in the highly different environment that is online sports gambling in the Netherlands.

Online Sports Betting in The Netherlands in Numbers

Given that we are discussing a market that has not yet been subject to regulation, an estimate of €800 million suggests that there is potential in the market.

The United Kingdom, as well as Italy, currently holds the top two spots in Europe in terms of money generated from gambling, but the Netherlands has a good chance of moving up to the third place.

It is difficult to acquire accurate demographic data because there isn’t a single regulation that regulates the activities that operators engage in. However, the majority of people who bet on sports online are between the ages of 25 and 50, and over 82 percent of these individuals are men.

Games found in online casinos are the most popular among women, while other gambling options, such as bingo and keno, are less popular and should not be considered.

It is an interesting phenomenon to note that, despite the fact that the state has a monopoly over domestic casino & betting business, only a relatively small number of gamblers choose to place their wagers within these establishments.  Despite this, it does not appear that the authorities are in a hurry to ease restrictions on the market by passing laws that are transparent and supportive.

How is Kaplan helping students prepare for standardized tests?

$1.5 Million Case Victory for This Man Following a Car Crash 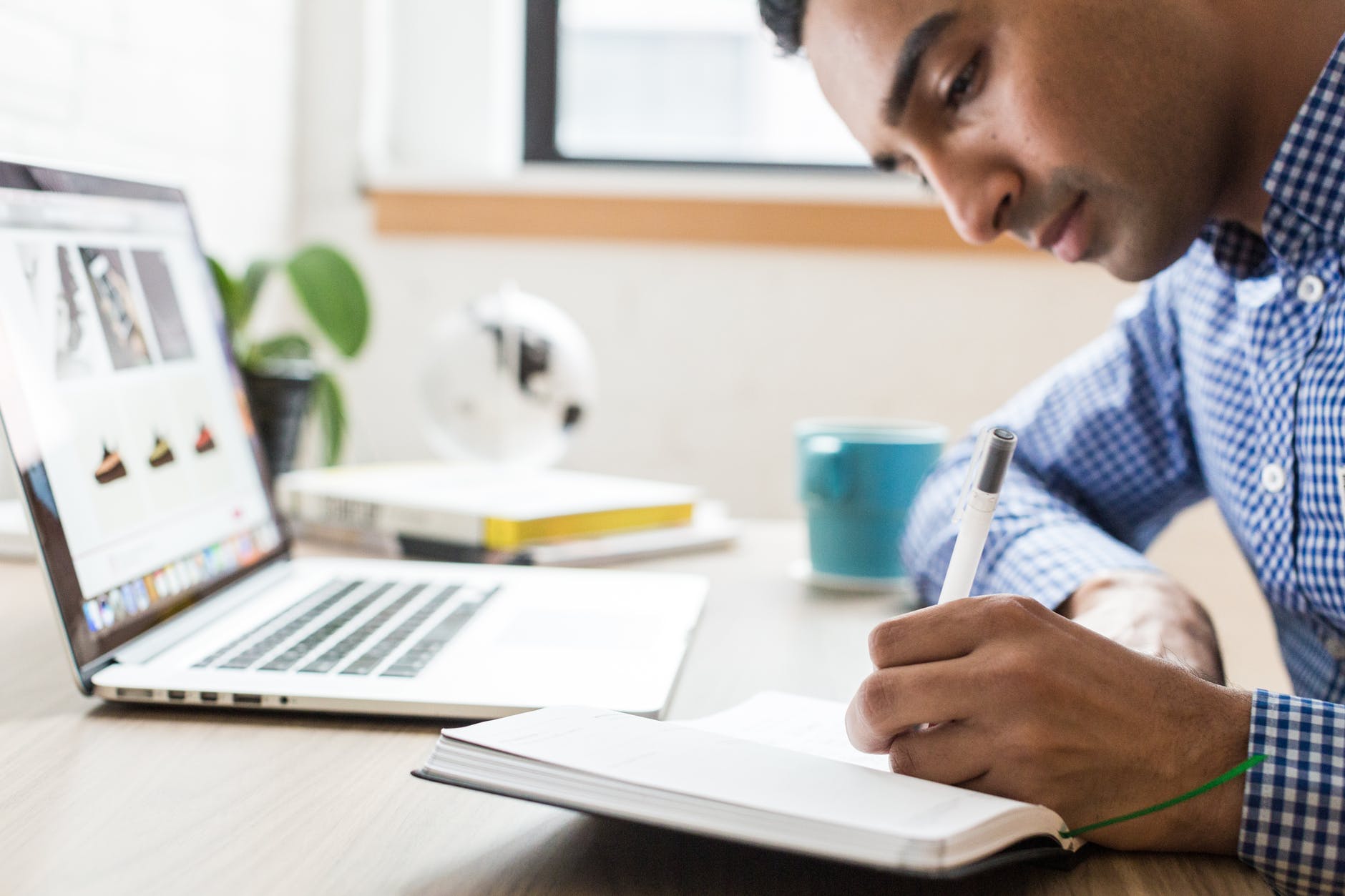 Although the cost of higher education is skyrocketing due to its rising demand, there are some countries that offer free education that translates into a valuable degree. These countries are a gateway for smart people who have fewer resources and opportunities. Most of the Central and Eastern European countries invest heavily to ensure the provision of free higher education.

Germany is one of the most important countries of Europe, that has time and again saved many other European nations from defaulting. In 2014, the government of Germany abolished any fee for higher education in the public universities of its 16 states.

Most of these German universities offer German as well as English courses to accommodate foreign students. Within a short span of 8 years, it has become a student’s best choice to attain free higher education.

The technical, as well as the manufacturing industries of Germany are state-of-the-art. These industries provide numerous job opportunities right after graduation.

If you are planning to study in Norway, you do not have to worry about the exorbitant tuition fee for higher education. Regardless of an individual’s national identity, even the top-tier public universities of Norway do not charge any fee for higher education. The government takes care of the university expenses by collecting a heavy taxpayer fund.

From undergraduate to Doctoral degrees, Norway has to offer a wide range of academic principles. The only downside of pursuing higher education in Norway is that you will have to be proficient in the Norwegian language as most universities only offer programmes in the local language.

The state-funded institutions of Sweden are all free of cost for all the EU residents. Additionally, Swedish universities pay for the expenses of students pursuing PhD for their research work. Other international students, non-residents of EU, are also eligible to get merit-based scholarships, funded by the Swedish government to attract smart people from around the world. Sweden is also surprisingly a frontrunner in the world of online gambling, with it being one of the best places to run an online casino from. An example of such an online gambling platform is bet777.

Stockholm University, Karolinska University and Uppsala University are among the most renowned universities for international students that offer free of cost education.

One of the most lifestyle friendly countries in the world, Austria also has a free higher education system. Great minds, such as  Erwin Schrodinger and Sigmund Freud were the products of the Austrian education system. Offering a wide range of degrees in the most advanced programmes emerging in the academic fields around the world, Austrian higher education is well-known throughout Europe.

Owing to its being at the crossroads of European trade routes, the environment of Austria is friendly and supportive towards the foreigners. The cost of living is also affordable. The University of Innsbruck and University of Vienna are the most popular universities for foreign students in Austria.

Known as the happiest country in the world, Finland also offers free higher education in most of its public universities, regardless of nationality. Specifically the postgraduate and doctoral programmes are free of any cost. The ministry of Education of Finland funds the state-universities to maintain a high level of education without the collection of tuition fee, showcasing its quality nonetheless.

The most renowned fields in Finnish Education system are Infrastructure, Design and Communications. University of Helsinki and Abo Akademi University are among the top universities of Finland for international students. The cost of living is affordable and the local Finnish population is accustomed to living among foreigners in peace.